Places to visit in Sydney 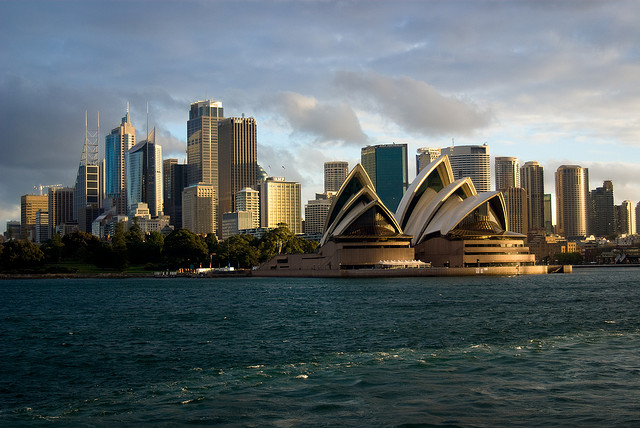 Known as the Harbour City, Sydney is the largest, oldest and most cosmopolitan city in Australia with a desired reputation as one of the world’s most beautiful and accommodating cities to live in. It’s surrounded by iconic beaches such as the famous Bondi and Manly beaches, world heritage sites and acclaimed wine regions which makes it easy why people come here and stay a while or for some for life. It definitely has the look and climate, the vibe and surroundings to make any visitor want to stay and explore some more. There’s the first rate museums which shows a lot of Australia’s history, the famous opera house, innovative restaurants, verdant parks, glittering beaches that one would forget that it used to be a hardscrabble British penal colony two centuries ago.

There are a lot of tourists place which one can visit while in Sydney. Read along as I list some of them: