Bright Lights: The Most Amazing Cities on Earth 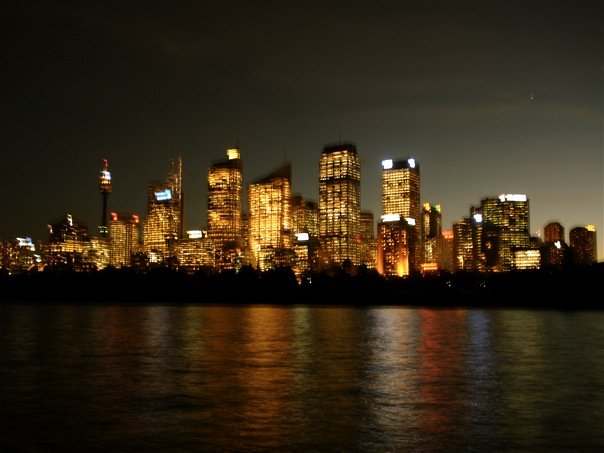 What is it that makes a city great? Some will insist it is the history and the heritage of a place, others will suggest the people themselves make the place great, while others still will go with the overall feeling a locale gives off. The truth is, it is all these things and more. Sometimes your accommodation can make or break a city, like staying in amazing Greece hotels. Each person has his of her own secret recipe for urban greatness and unfortunately, nobody knows what it is – not until they experience a place that has just the right balance of all these elements.

With this in mind, I have compiled a list of a handful of recognizable cities I have visited and found amazing. These are cities I enjoyed immensely as a tourist because of a number of reasons, but mostly for their overall feel. Not saying I would live there, but I would jump at a chance to revisit any one of them.

Rome, Italy
It is called the Eternal City for a reason – when you are here, you feel part of time immortal. Some people will complain about the crowds, but I find that is just part of Rome’s charm. Locations like St. Peter’s Basilica and the old quarters of the Coliseum and Pantheon clear out after closing hours, making for incredible backdrops for night time gelato wanderings. The back alleys of Trastevere will open up a world of restaurants and intimate social gatherings virtually non-existent during the day. After all, what is more important than the quality of social gatherings to a city? 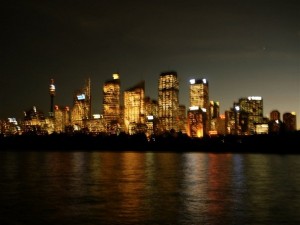 Sydney, Australia
Putting Sydney on this list may be heresy to some, particularly to those from Melbourne, but to me as a tourist, there is no room for debate. Among the many sites within Sydney, none are more famous than its namesake Opera House, but it doesn’t stop there. Just a little further down the waterfront lies the beautiful Royal Botanical Gardens, making for a great sunset stroll to get those quintessential Sydney pictures of the Opera House with the Harbour Bridge in the background (which, by the way you can climb for a price). Shop the streets, saunter around Darlington Harbour and soak it all in – Sydney has it all.

Vancouver, Canada
Set on the western coast of Canada against the Rocky Mountains, Vancouver is a city with natural beauty in spades and a place people from flat, landlocked locales will instantly fall in love with. While there are many sites to check out around Vancouver, ranging from window shopping on Robson Street to day trips to Whistler or Vancouver Island, the city is at its best with a simple bike ride around scenic Stanley Park. Toss in great food and a laid back attitude and you may never want to leave. 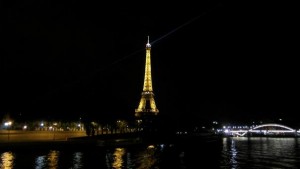 Paris, France
It may seem clichéd, but Paris is one of those cities everyone has to experience if for no other reason than to say they have been to Paris. I hesitate to even begin listing the things that make Paris a great city out of fear of leaving something out – there really is that much – but on top of the obvious things, be sure to check out the Sacre Couer Basilica and the buried dead of old in the Catacombs. If there is one complaint within the common collective surrounding Paris or even the French in general it is their rude attitude – but it is something I have never experienced. Paris is great and that is all there is to it. 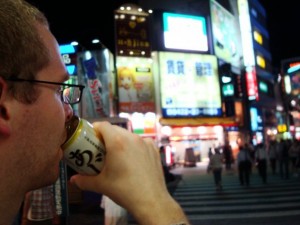 Tokyo, Japan
You will be hard pressed to find a city as enormous as Tokyo, devoid of well appropriated green space and people who acknowledge your existence but yet still remains a truly great metropolitan centre. Tokyo may intimidate foreigners at first glance with its fast paced lifestyle and elaborately complicated public transit system, but within it lies some of the greatest sights known to man. Perhaps the greatest attraction within Tokyo is the juxtaposition of quiet tranquillity within any of the numerous shrines and temples to the jam packed sidewalks. Be sure to shop in Harajuku, people watch in Shibuya, explore the Imperial Palace grounds, take in the sunset in Odaiba and oh yes – eat sushi. Can it get any better?

What city has it all for you? Maybe you prefer the tightly packed metropolises to the sprawling urban goliaths? Maybe you enjoy the friendly locals of Lima or staying in one of the swanky Corfu hotels. For every taste there is an equally delicious city and the great thing about travelling is you get to taste test them all. Let’s hear your say!