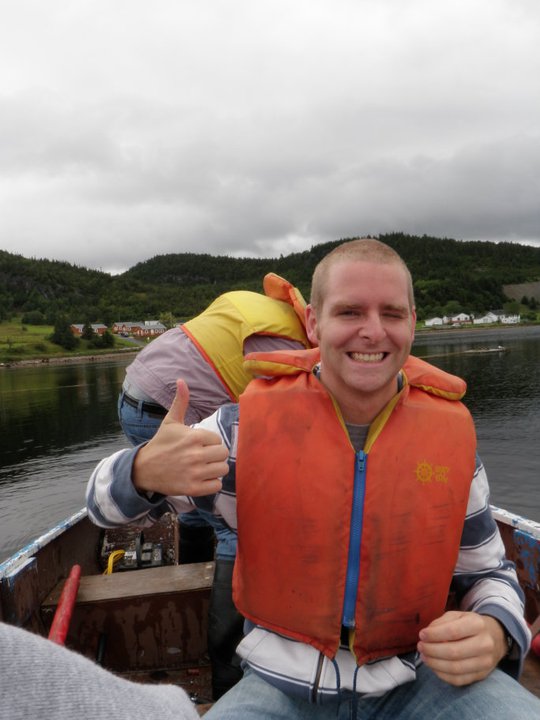 Margyle and Hogga do not 100% agree on this topic, click here to read Hogga’s view. 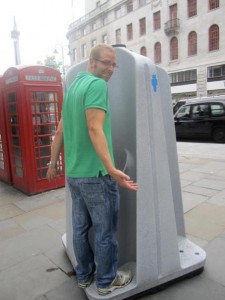 I’m always amazed when I meet up with other globetrotters and find out just how boring they are, yet they think being abroad makes them interesting. These are the people who can list off the numerous places they have been to but have not learned a thing; if their personality were a meal it would be tofu laced oatmeal and you would not want seconds.

The truth of the matter is some people abuse travelling the same way they abuse other hobbies – they think simply by going somewhere they are travellers. While working in Tokyo, I had a roommate who had been there an entire year prior to my arrival and had spent the majority of his time, not working, in his room watching movies. As English teachers, our work was neither taxing nor time consuming, so what was his excuse for not getting out there and seeing something crazy?

“I just never got around to it”

I would like to say he was the only example of blandness in the sojourning world, but we all know that’s a lie. I knew a girl, while studying in Australia, that could drain the energy out of you simply by looking at her “I’m smiling but there is nothing going on upstairs” face. She barely saw any of the country during our time off, instead blowing so much of her money on $100 cab rides to the clubs multiple times a week that she needed to get a job second semester just to cover her losses. If you’re living somewhere abroad like apartments in Berlin don’t you want to explore the area? 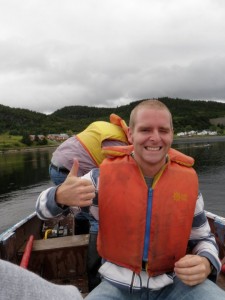 Finally, there is the acquaintance of mine that takes the cake. Coming from a rather privileged upbringing, this chap was able to amass a travel resume that would make a diplomat look like a xenophobe, yet he took the Pokemon “Gotta catch ‘em all!” approach to it. He is one of those who believes simply having your passport stamped in a country means you have been there because that’s what some travel group considers adequate. Last time I checked, there wasn’t a prize for seeing it all, but in typical trust fund form, he had a competition with his sister going and was giddy to have beaten her to Thailand and getting the leg up on her.

All of these people have travelled a great deal but they haven’t seen a thing. The beauty of getting out there in the world is opening yourself up to the unknown, experiencing something different and having it affect you personally. There are people who have never left their hometown and are more worldly than the most seasoned of jet setters because they go into each new day and new idea with a willingness to soak it all in.

If you have any inclination that you may be a boring individual (most do not), an exciting hobby like travelling will not make you interesting unless you can find a way to let it affect you without becoming obnoxious. Especially if you live abroad in Berlin apartments or teaching English in Asia, use your free time to adventure out of your apartment! Telling everyone how awesome you are because of your adventures isn’t a good place to start, but listening sure is. Maybe you’ll get some insight into what to do or not to do by bearing witness to the gaffes of others.

Margyle and Hogga do not 100% agree on this topic, click here to read Hogga’s view.