England, Sit Down – It’s Time for the Rest to Shine! 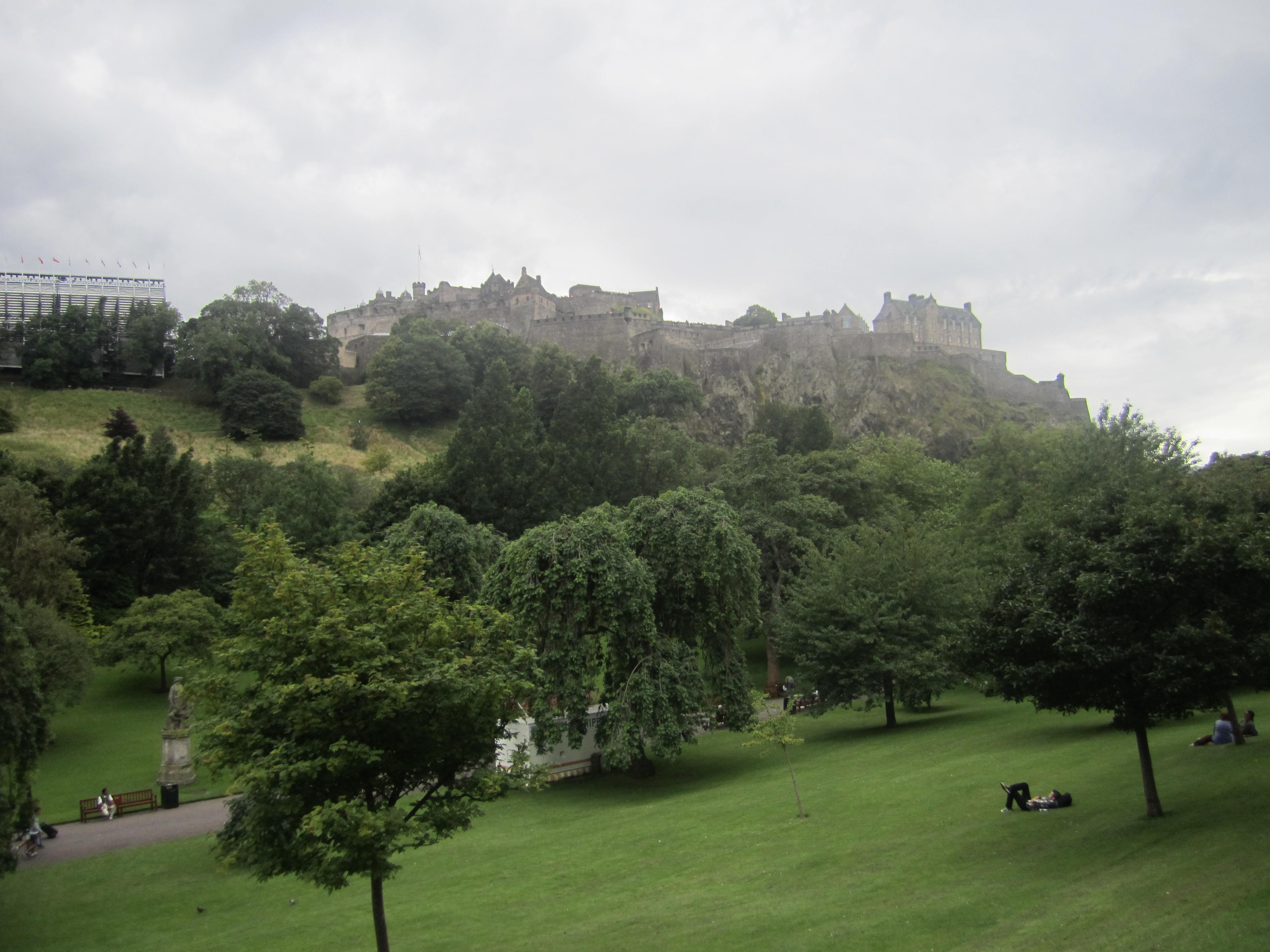 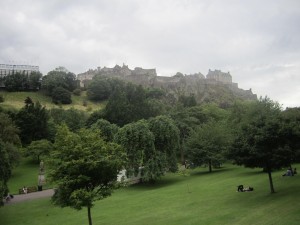 Daybreak on Edinburgh – marked more by the clock than the sun that chose not to shine. Rain streaked the sky as we trotted past the numerous quaint hotels on our way up the cobbled streets to the historic city centre. A kilt shop here and a souvenir shop there peppered the streets that would sadly be our only day in this fascinating city that, even though it was marred by gloomy weather, made a special place in my heart. I will return.

I will be the first to admit the United Kingdom was not high on my travel list. Maybe it’s because my whole life has been spent speaking the language, learning the history and reading the literature, but it felt familiar despite being foreign and the lure of the exotic was far more fascinating.

It’s true it was not as shocking or crazy as places I’ve visited, but I can honestly say I enjoyed myself immensely in the time I was there. With this in mind, I still have a greater desire to check out the ‘other’ places in the UK, which far too often is England-centric. Don’t get me wrong – I had a great time in London, would love to go back and am under no illusions that other parts of England are equally if not more awesome than the capital, but sometimes the more interesting students are those that don’t get called on as often.

Scotland, Northern Ireland and Wales are these places that occasionally get glossed over and maybe it’s the similarity between their slighting in the UK and Canada’s in North America that appeals to me, but they seem like interesting places to check out. I’ve had the fortune of spending a week in Scotland and couldn’t get enough of it. Had I more time, money and better weather I hazard to say I could’ve done something different every day and would’ve been fantastically great. It’s true you can say this about almost any location but take a drive through the highlands and I dare you not to fall in love.

Northern Ireland piques my curiosity if for nothing else than it being the ‘other Ireland – the protestant half of a feuding island that has to have something special about it to be separate. You rarely hear someone call themselves Irish and mean northern Ireland – at least I never have – and it makes me wonder if the reason is the same as why Canadians, Brazilians and Hondurans (among others) don’t call themselves Americans, as the US has appropriated that term for themselves, despite each nation being in the Americas.

Then there’s Wales. I will admit I know very little about it aside from Prince Charles being the prince of it and it being to the west of England. From the research I’ve done, I can see Wales has very rugged terrain and had a significant place in the Roman part of the island’s history. Tell me more!

Technically speaking I’ve already been to the UK, but I don’t feel I’ve seen the UK. Not until my stay includes a stop in Belfast can I claim I’ve even scratched the surface.