Hotel vs. Someone Else’s Place – What Do You Choose? 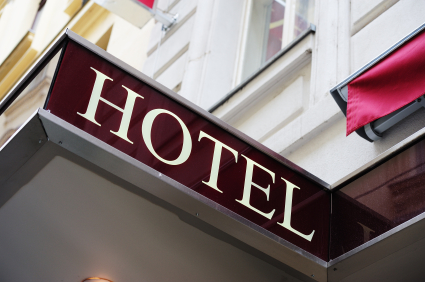 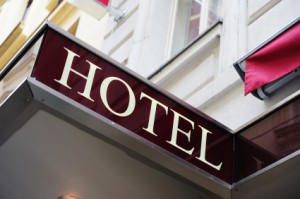 Some people want something different when they travel. If you fly into might be good for someone looking for a long stay and that is stocked with wares not normally found in a hotel room, while others don’t want to deal with other people’s stuff. Personally, I couldn’t imagine renting out my place to someone I didn’t know… seems like a recipe to get robbed.

Take the upcoming 2012 London Olympics. If they are anything like the 2010 Vancouver Olympics, people will be doing just that – renting out their abodes to out of towners with more money than brains. What a great way to make a few hundred dollars while you go stay with your family for two weeks and split the money (unless you’re a cheap bastard). I mean, he only thing more comfortable than your own home is someone else’s.

But it’s not for everyone.

If you had your first choice, would you choose a simple hotel/hostel room or an unoccupied but not empty flat? Long stay travellers would be wise to get something rentable by the week/month rather than by the day and sometimes an option can be to shack up in someone’s apartment. A friend of mine on his recent trip to London opted to do just that and it just so happened to be owned by some actors who spend a good deal of their time in Los Angeles. I mean, they’re not major celebrities. And when my friend told me their names, IMDB didn’t pull their names up without a little refining… but ooo! Still kind of exciting!

Hotels and hostels are great options, in my opinion, for a few nights – especially if you are travelling alone. It gives you your own space, it gives you a refuge from whatever is going on outside and they’re usually simple enough that they motivate you to spend as little time there as possible in favour of adventuring. This kind of private accommodation loses its charm on long stays because of not only the cost, but because they’re not the most stimulating of residences. An apartment on the other hand may offer you that.

The mooch in me sees staying in someone else’s place as a wicked way to somehow stick it to the man… even though I may not know who the man is, and the man may in fact be a woman. Nevertheless each option offers its own list of positives. So whether you’re in the market for a Tuscan villa, a NYC loft or London serviced apartments, know that they may provide an interesting alternative to hotel or hostel dwelling. After all, who doesn’t love to snoop?