Venice Doesn’t Smell – But Maybe You Do? 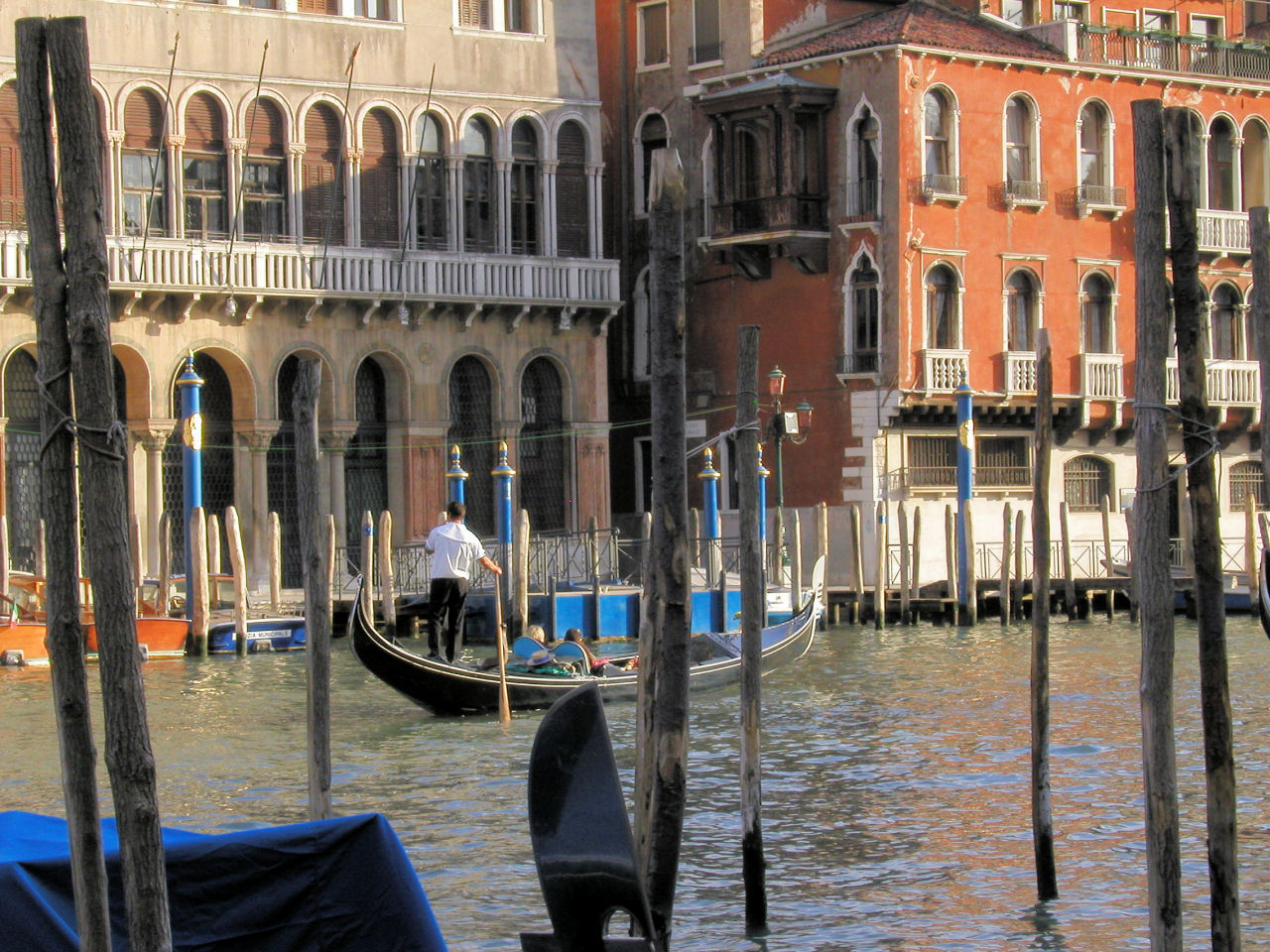 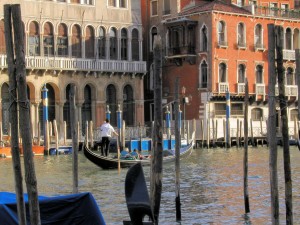 Venice is one of the craziest places on Earth. Situated in the north-east of Italy and with a history of independence at times more aligned with Eastern Europe than with the country it’s a part of, Venice feels like it’s in its own little world. It doesn’t seem real.

Indeed, it doesn’t seem like there would be locals let alone apartments for rent in Venice because the whole place more closely resembles a film set than a living, breathing city.

You can drive to Venice but you can’t drive around it. Making your way from the train station to any of the landmarks has you trusting some scrawled signs down sketchy alleys that never seem to end and you’d be convinced you were lost were it not for the throngs of sweaty travellers also stumbling along. Gondoliers harass you at every turn in the overcrowded canals that destroy your fantasy of the experience, while street vendors stalk you with their crappily terrible merchandise. You want to take the water taxi? That will be infinity euros. What? Oh yeah – and what the hell is up with all the masks!?!?

Okay… breathe. It is a real place, I swear – just recognize two facts about Venice:

1. Venice, being in the middle of the water is quite literally a tourist trap

2. The tourists leave just before sundown.

With this in mind, suddenly all the craziness levels off. The main tourist areas, the Rialto Bridge and St. Mark’s Square, die down considerably once the day comes to a close because most people treat Venice as a day trip, either a cruise stop or as their point of entry/exit from Italy, and move on once night falls – which I believe is unfair. Venice has its charm, you just can’t be one of the impatient douches who try to cram it all in to one mid-day, because guess what? So is everyone else.

Picture this: Wake up at 8am, grab a quick bite to eat and make your way to St. Mark’s Cathedral for opening. Get in line if there is one – you’ve got the time – and don’t be a cheap bastard and pay the 5 or 6 euros to check out the upstairs and the real St. Mark’s horse statues. Head for your accommodation (particularly if it’s the summer and it’s air conditioned) and have some down time until 4pm, when you should return and spend the rest of your day here minus the pushy crowds. Directly across from St. Mark’s Cathedral is a restaurant that is known to have live music at night and possibly the best way to end your day. You’re welcome.

I know plenty of people that complain about Venice or say it smells or it’s not worth the time and I couldn’t disagree more – only the visitors smell (I know I did – I was backpacking!). Particularly because there isn’t as much to do and see here, it is the perfect place to relax, unwind and take in the obligatory sites at your own pace. On a budget? You can ‘see’ Venice without spending anything, which is more than you can say for most other locales.

No, I would not want to live there, but Venice is an incredible place to visit.