Tourist vs. Traveller – The Scientific Distinction 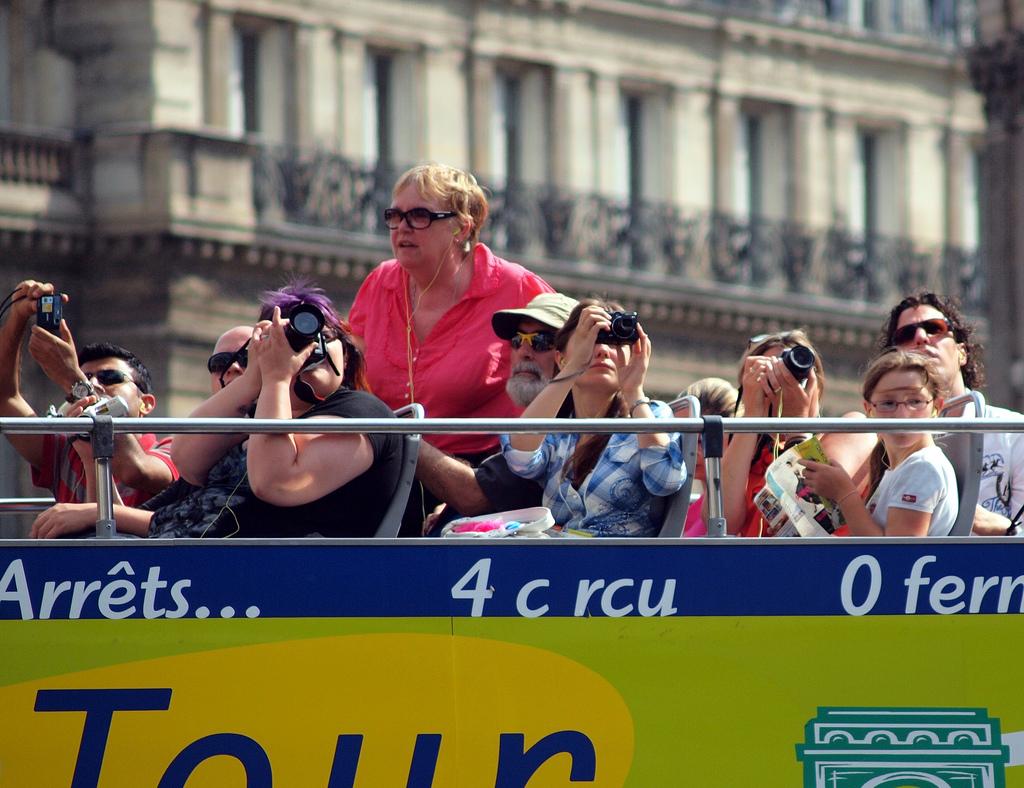 The hazy line dividing traveller and tourist has long been a hot topic. Many like to plant themselves firmly in the traveller camp and shun the idea of being a tourist, but does it take more than a hemp headscarf and a dreadlock to be a true traveller? Decades of in-depth scientific analysis have led us to the following conclusions when it comes to that all-important distinction… 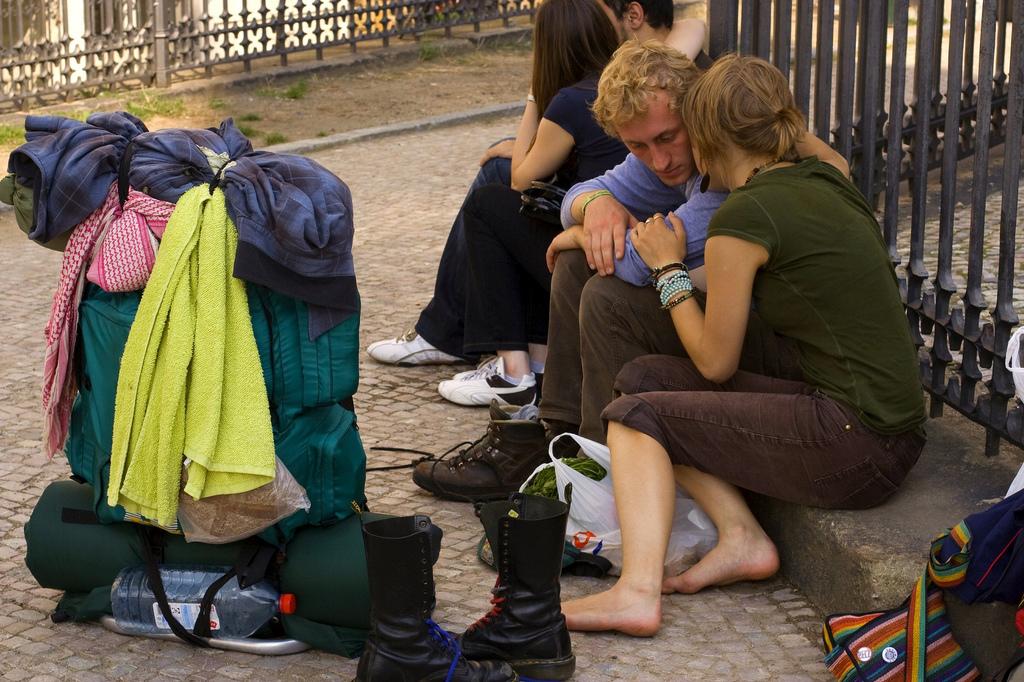 Travellers separate themselves completely from the realm of city breaks and package tours. While tourists often see the merits of all-inclusive deals and last minute holidays, travellers consider themselves nomadic adventures embarking on a life changing voyage of almost spiritual magnitude. Instead of wishing only to enjoy a cheap deal and a good-looking beach they aim to find themselves (along with an endangered animal and/or a worthy cause.)

Travellers can play at least one Bob Marley song on guitar, demonstrate limited ability with a circus skill and bend themselves into a yoga posture at a moment’s notice. Tourists may be able to do one of the above but would rather not, thanks. Not in public.

No matter the location, a traveller would not be seen dead with a wheelie suitcase and would rather traipse around nicely paved city streets sweating profusely with their own bodyweight strapped to their back. Likewise, a tourist would rather drag their wheelie case along the pothole lined streets of a mountain village than be seen dead with a backpack.

Tourists take generic pictures of themselves posing in front of landmarks, posing at the beach and posing with plates of food. Travellers take generic pictures of wide-eyed children, market stalls at jaunty angles and smoke-filled shisha lounges. A whimsical selfie with a sunset backdrop is the trademark of a true traveller. A shot which shows the subject holding, eating or propping up an iconic landmark is the trademark of a true tourist. 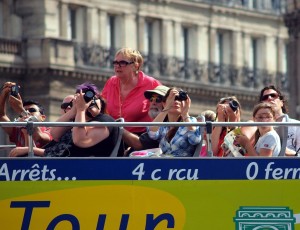 top of the bus by zoetnet

Tourists travel around on large, air-conditioned coaches with a group of other tourists. Travellers get around on small, air-conditioned mini buses with a group of other travellers. Those using local buses instantly win extra traveller points, especially if there is a live herd of cattle on board and the driver demonstrates a certain reckless abandon.

And so our research is concluded. Despite our thorough and technical guidelines there may be other telltale distinctions that we have failed to spot. Add in your insights below.

Stella Nuthall is a writer and traveller who counts herself lucky to have lived and worked in more than five different countries. The next destination on her list is Guatemala…