The Olympics Can Improve Your Business 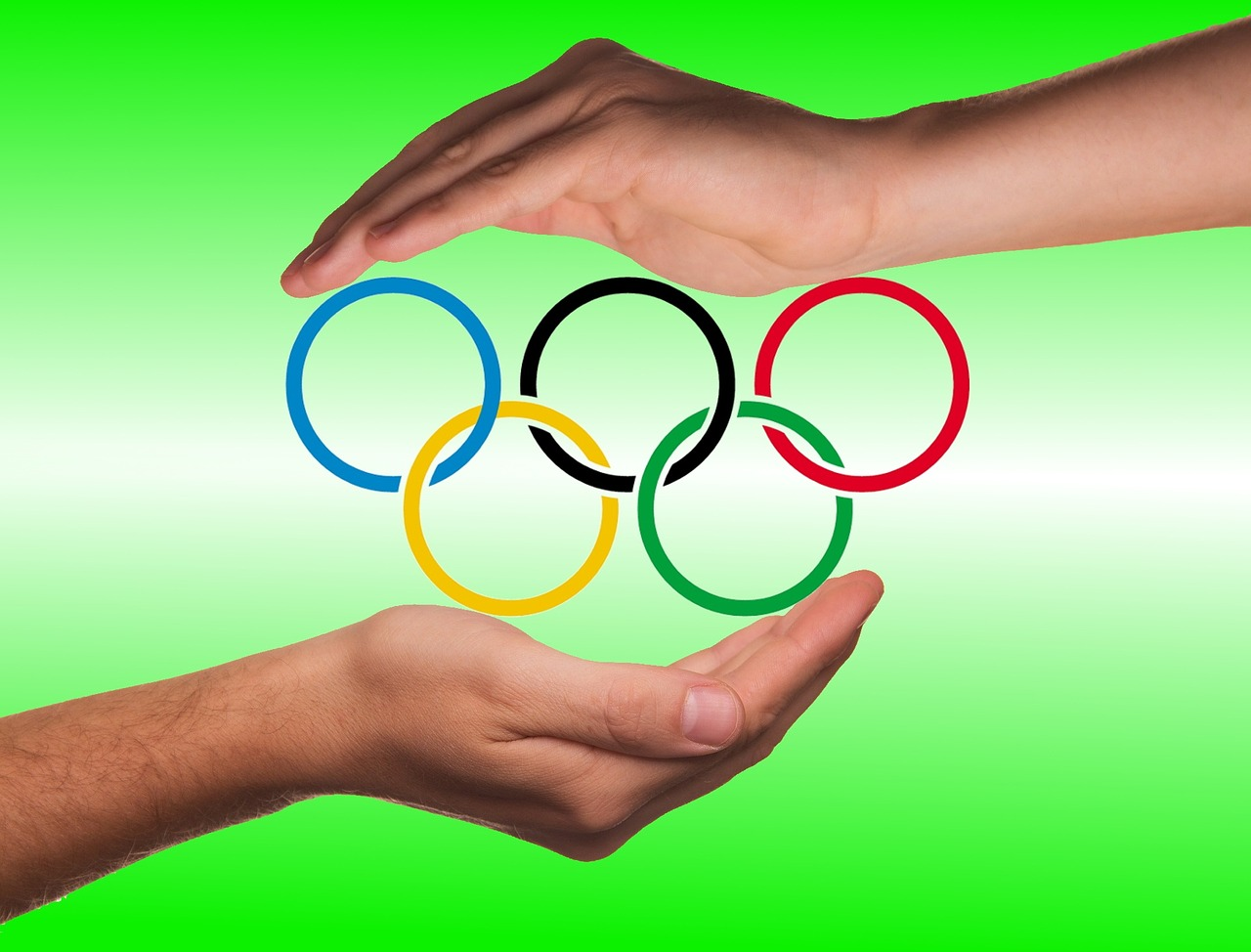 The Olympic Games are an event like no other – one that grabs the full, unwavering attention of the entire world, including many who aren’t interested in sports. Every four years, millions of people tune in to watch these incredible athletic events, fostering passion and love of country, as well as an inspiring a sense of unity and global cooperation. This feeling gives rise to a belief in humanity and the possibility of a better, more peaceful world. The Games give us a chance to throw our differences aside and wear our national pride on our sleeves, while also marveling at and cheering for the best athletes in the world. There is simply no grander or more inclusive display of unity and teambuilding. END_OF_DOCUMENT_TOKEN_TO_BE_REPLACED 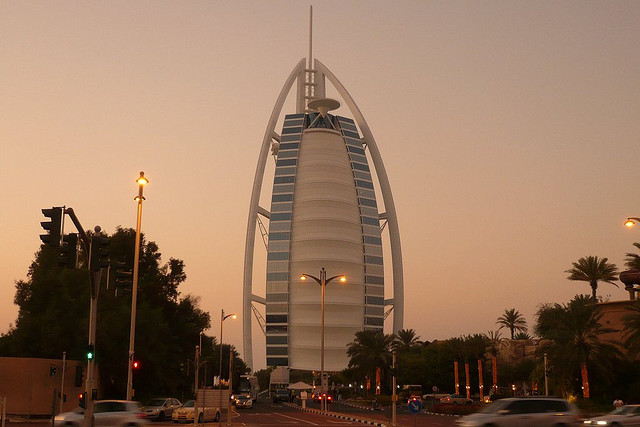 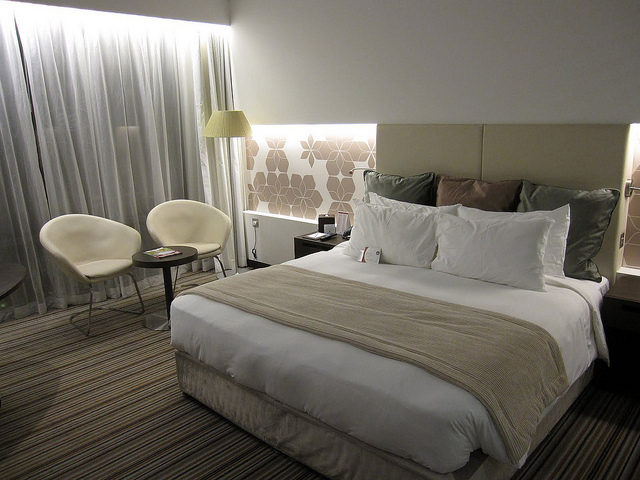 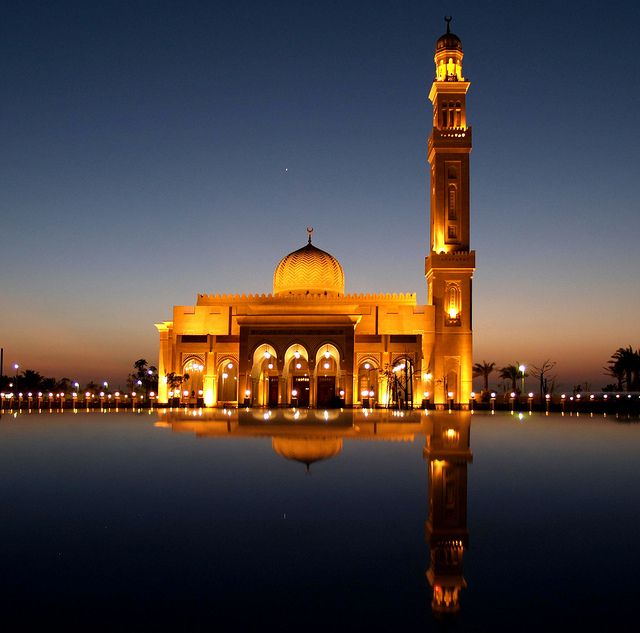