British Slang Words You Should Get Used While Travel 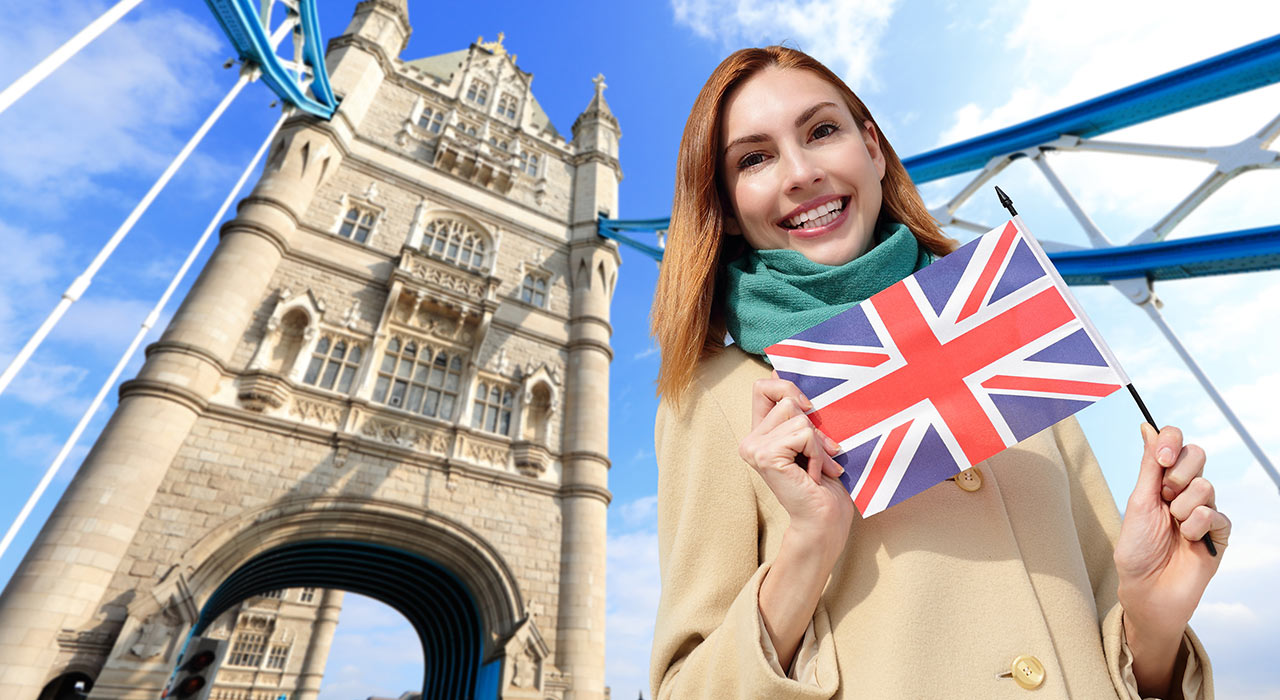 If there is one thing that most people in the world agree with, it is the idea that British accents and slang is the best. While the days of the British ruling the world are long behind, English is now an international language that is used as a universal language and every country has its own English. However, there are some terms that are deeply entangled in British culture, and that is where British slang emerges from.

British slang is, in a way, a language in a language. British shows like “Downtown Abbey”, “Fleabag”, “Bodyguard”, “Black Mirror”, “The Crown”, to name a few, have really brought British slang into focus and increased the global fascination with the British slang.

This focus has lead to an increase in the interest in its slang, and its usage, and everyone wants a guidebook. Sometimes, British slang can be quite confusing, because it can certainly sound odd at times. Some of the phrases used may completely elude us as we use those words to refer to something different. Some just sound odd and confusing.

Using British slang words are a great way to expand your vocabulary, and saying things in a different way. END_OF_DOCUMENT_TOKEN_TO_BE_REPLACED