Posts for move to norway

Moving To Norway? Here’s what you should know 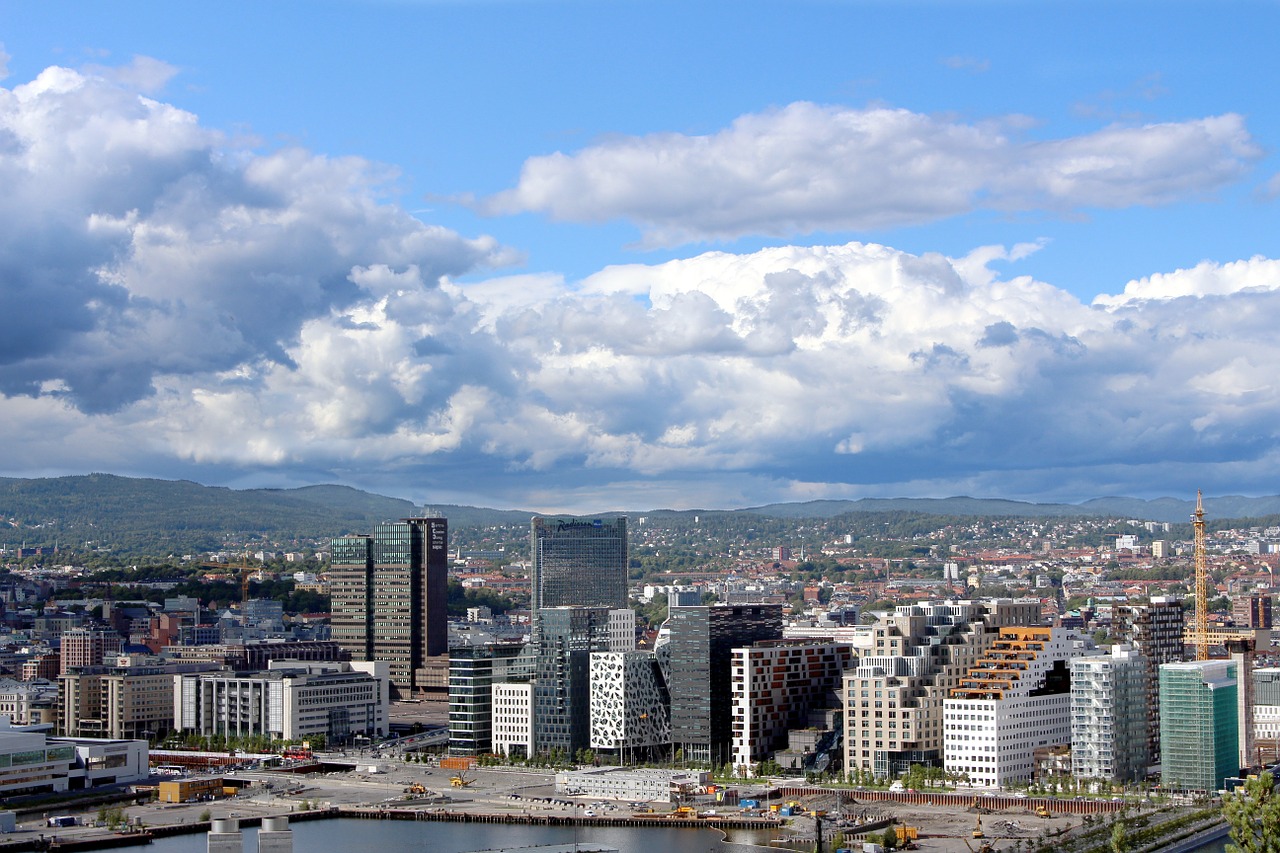 Are you also thinking of moving to Norway but are uncertain regarding a few things? You may have many questions in your mind, such as immigration rules, learning Norwegian, and finding a job there.

Moving To Norway: All Your Queries Answered

Many people think that living in Norway is the best feeling one could ever imagine. While some others think it’s just fine. But to be honest, it depends on your preferences and conditions. When you move to Norway, you will surely leave a lot of friends and family members behind. So you may feel lonely in the first few weeks. But with time, you will learn to make new friends and ultimately move on. If you’re moving to Norway from USA, it can be a bit difficult for you. This is because the Norwegian lifestyle and the American lifestyle are two totally different things. So you can’t expect to suddenly be happy after moving to Norway.

Whereas, as far as living conditions are concerned, Norway has the foundations for a happier life. Norway’s working conditions are great, and you can easily earn a good living by doing a simple job in Norway. Also, the beautiful mountains, fjords, and coastlines will amaze you and give you the vibes of an outdoor lifestyle. 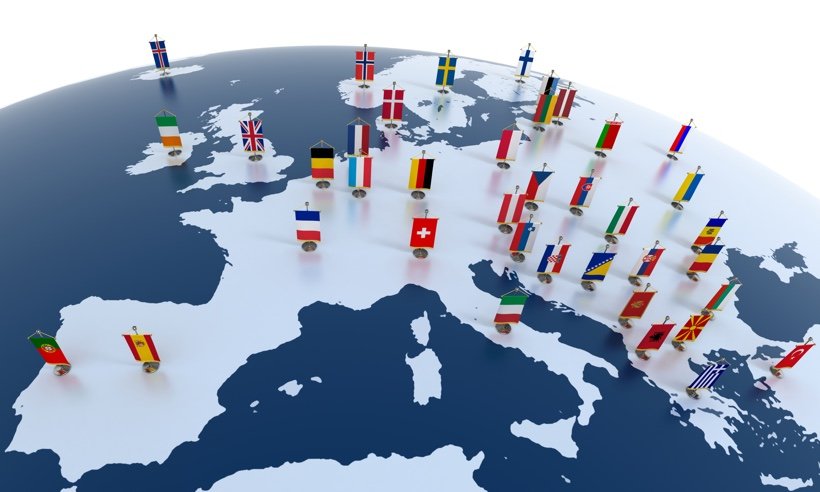 The population of Norway is not so abundant, making a mere 5.4 million. Therefore, immigration can greatly impact the country’s population. Would you rather move to a highly populated country or a country with a small population? Obviously the second one.

However, the immigration requirements of Norway may vary according to several things. This includes the reason for immigration, financial circumstances, citizenship, qualifications, and more.

If you’re moving to Norway from a non-EU/EEA country, your moving circumstances depend on your residency. But if you want to apply for a residence permit, it must fall under one of these categories; study immigration, work immigration, family immigration, and permanent residence.

For study immigration to Norway, you must get admission in a full-time study program. You must also prove that you have enough money to live in Norway and handle your expenses.

Work immigration requires you to have found a job in Norway before moving to Norway. Whereas residence permit depends on your skills and the type of job that you got.

For family immigration, a person can bring their partner or children with them to Norway. But if you have a distant relative living in Norway, it’s hard for you to ever get a permanent residence.

Also, things are different if you’re an adult and your parents live in Norway. You must have a certain base salary for a residence permit.

Moving From Norway To Europe

You are lucky if you’re a citizen of an EEA state. You will still need to have a job in order to stay there long-term. But EEA state citizenship gives you the benefits of staying in Norway for up to six months. This way, you can easily find a job there. Also, the registration procedure is simple and easy.

You will obviously need a place to stay and living expenses while searching for work. EEA citizens can also register themselves as self-employed.

How To Move To Norway From Outside Europe

The matters may get a bit complicated if you do not belong from the EU or EEA states. For certain careers, there is a job seeker permit. But most of the time you must already have a job offer in order to get a work permit. Not only that, but the job must be of a certain salary for a work permit.

Moving To Norway From USA

Most people from the USA seem very keen to move to Norway. This is because many US citizens claim to have a Norwegian heritage or origin. And so they wish to relocate to Norway.

Some countries may give people permanent residence his way. But Norway does not give anyone Norwegian citizenship just because a distinct relative of theirs lives in Norway. Also, you won’t get any advantages in the immigration and application process.

The immigration rules of Norway do include a family category; but that’s for people with a permit to bring their spouse or children along with them.

A US citizen can move to Norway through regular immigration rules such as a student or work permit.

How Do I Find A Job In Norway?

After entering Norway, finding a job is the most important thing for you to do. This is because that’s how you will be able to pay your living expenses. Norway is a small country with a small population. Therefore, the country faces skills shortage such as healthcare, ICT, and construction. A major employer in Norway is the energy industry, which offers hundreds of jobs to people regularly. But the sad thing is that the competition here is quite high. So it’s less probable for anyone to make it. 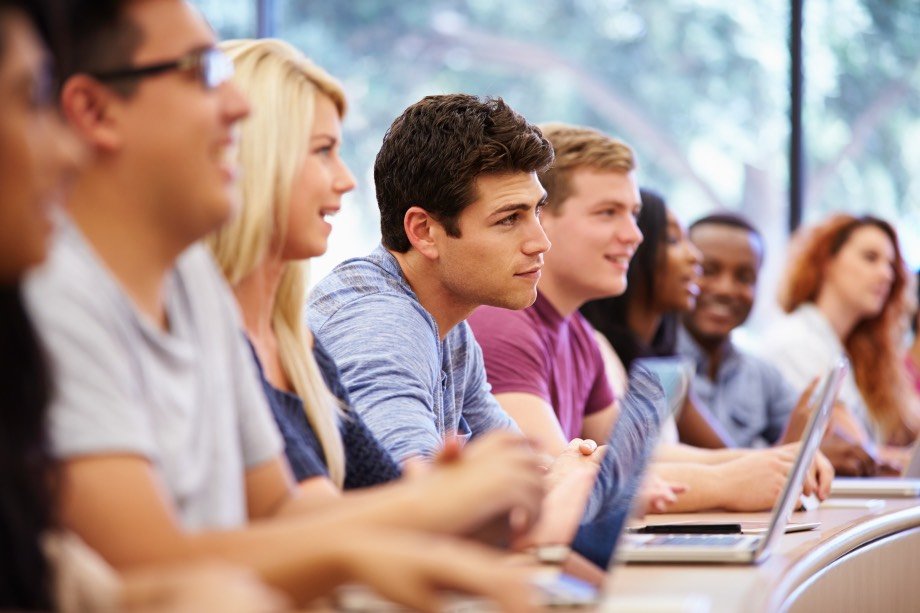 How Do I Apply For Study At A Norwegian University?

If you’re a student, don’t worry, since Norway has an ocean of opportunities for students to go and study there. Many international students prefer studying in Norway because there are zero tuition fees for public universities! Although this sounds a bit comforting, the high living expenses don’t.

But if you do not understand the Norwegian language, you will have to take a 1-year course. Only after that may you start your studies. You can study in various fields in Norway, but the most popular fields are Arctic studies, Engineering, and Nordic studies.

Living In Norway – How Do I Find Somewhere To Live?

Most people find temporary accommodation when they’re new to Norway while they search for permanent accommodation somewhere else. Whether you want to rent a house, an apartment, or just a room. The process is the same and relatively simple. You can either take help from an agent or rely on online marketplaces such as Finn.no.

When you’re new to Norway, you will have to face another financial barrier. You have to pay three months’ rent in advance. This is common for accommodations all across Norway, and so you must have some cash with you.

Is Learning Norwegian Necessary To Move To Norway?

Additionally, it becomes tough to work or study in Norway if you are not familiar with the Norwegian language. Although most Norwegians can speak and understand English. But this is not helpful in finding a job at all.

Therefore, it’s best to learn Norwegian before you enter Norway. With numerous free websites and apps, you can easily learn the basics of Norwegian within a month. Additionally, after a few more months, you’ll be familiar with reading and listening to Norwegian.

How Much Money Does Moving To Norway Require?

Norway is in Scandinavia, which most people know is the most expensive region on Earth. Although the wages are impressively high in Norway, so are the living costs.

However, the amount of money you’ll need to move to Norway depends on various factors. These include moving costs, accommodation costs, and more.

Norway is an excellent country since it’s not only a safe country but health and education costs are also free. Also, even if you don’t have any skills, you can find a well-paying job. As long as you’re willing to work hard and learn Norwegian, you can have a peaceful life in Norway.