Posts for Ring of Kerry 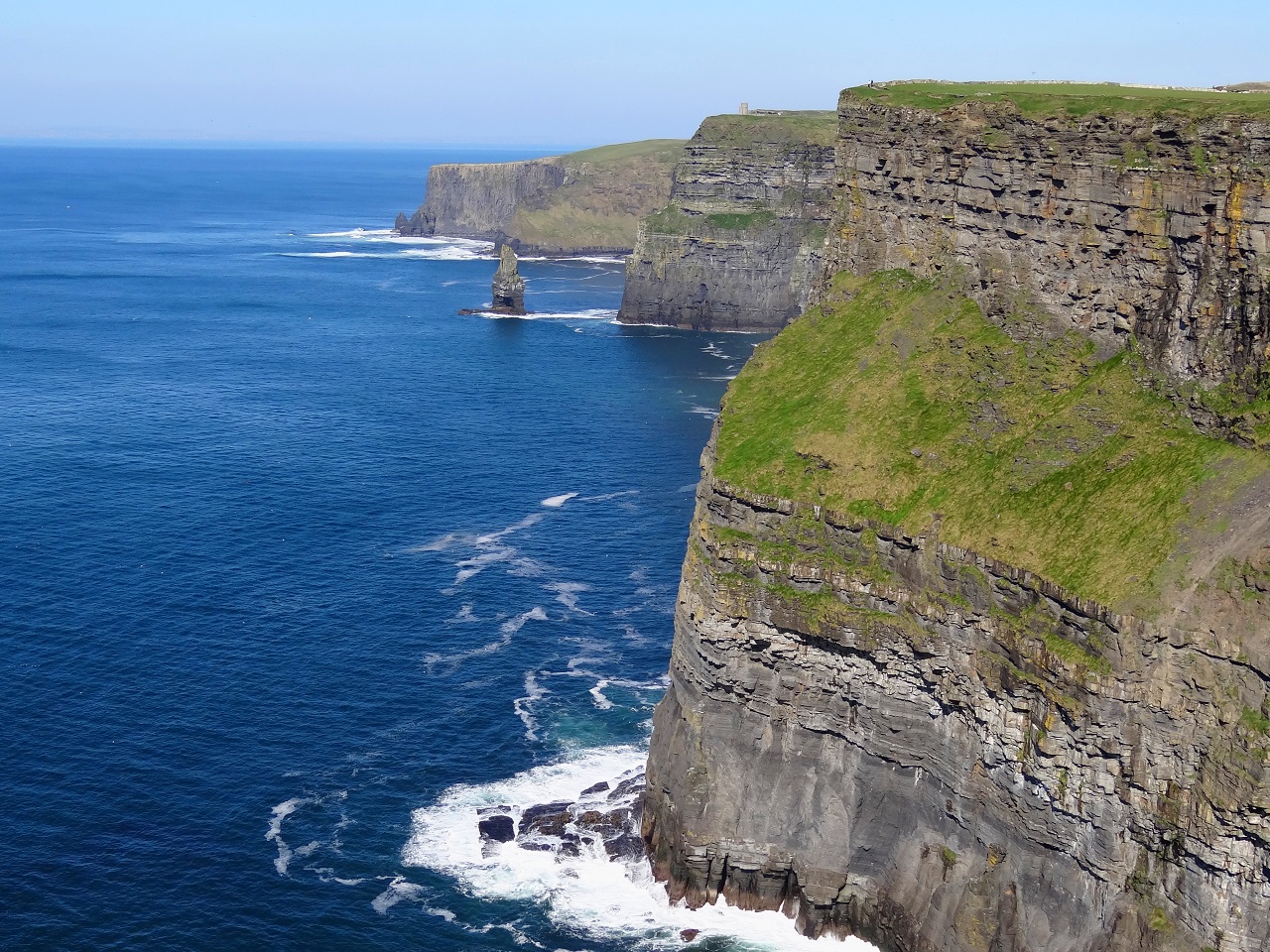 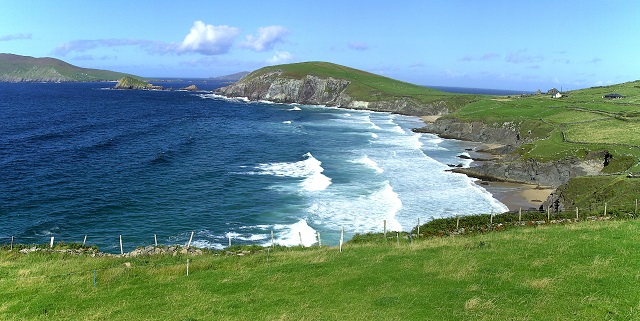 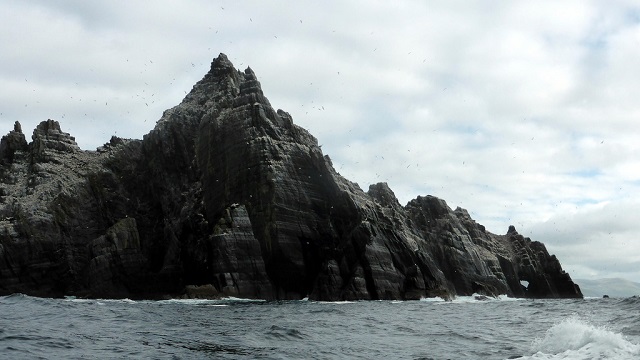 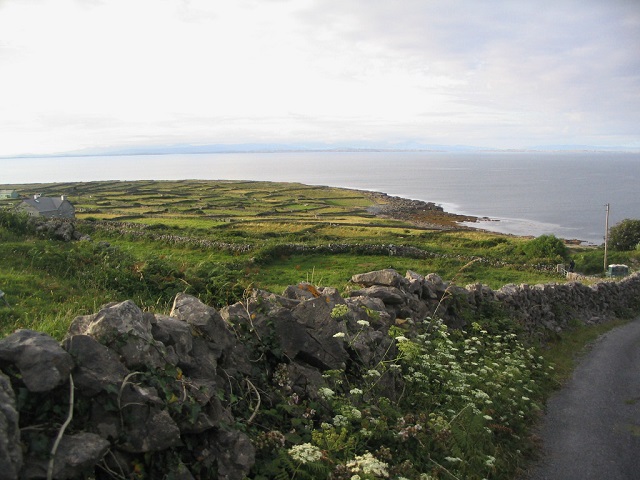 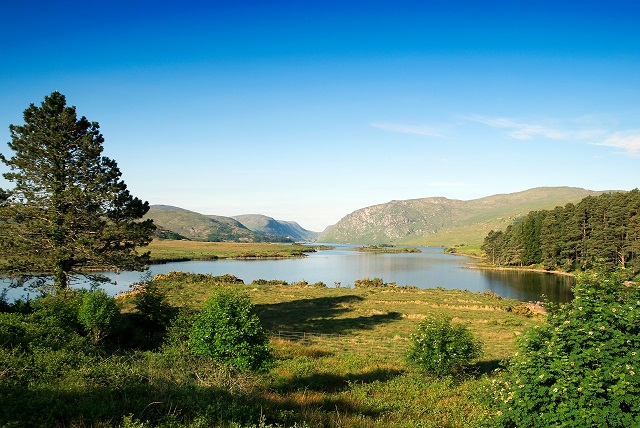 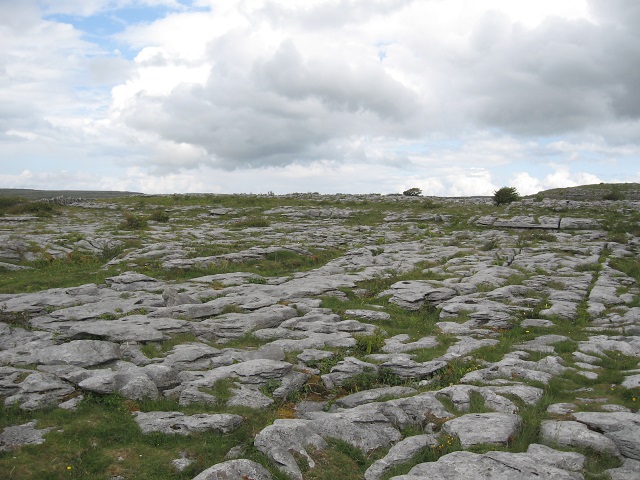 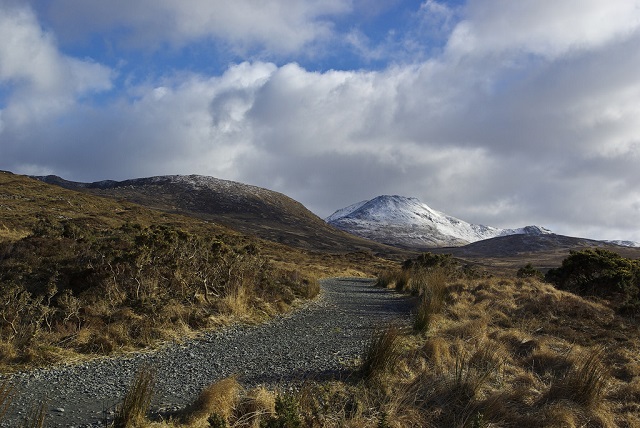 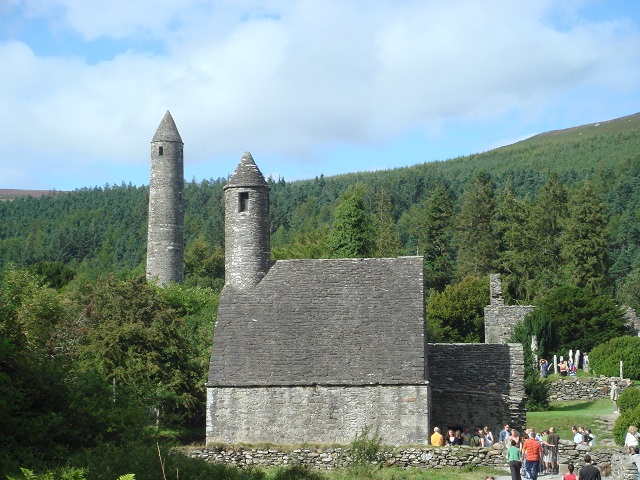 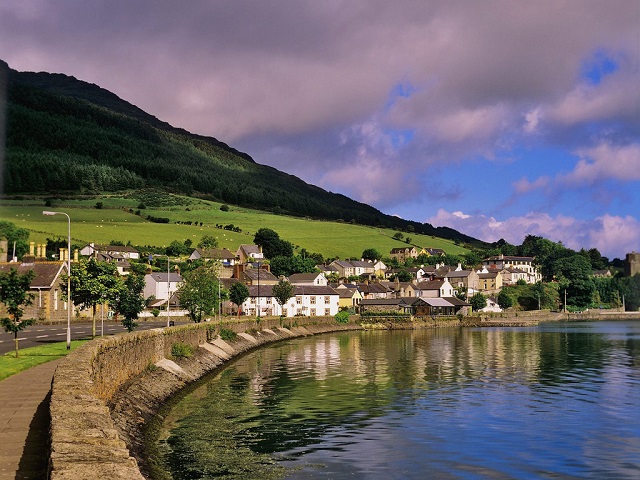