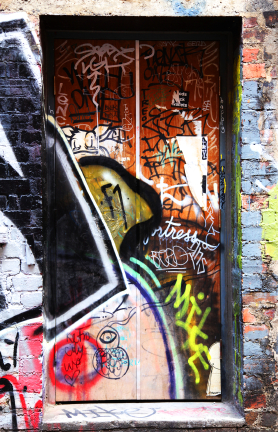 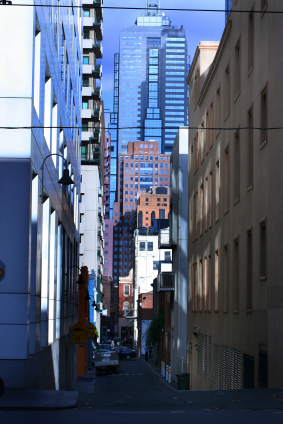 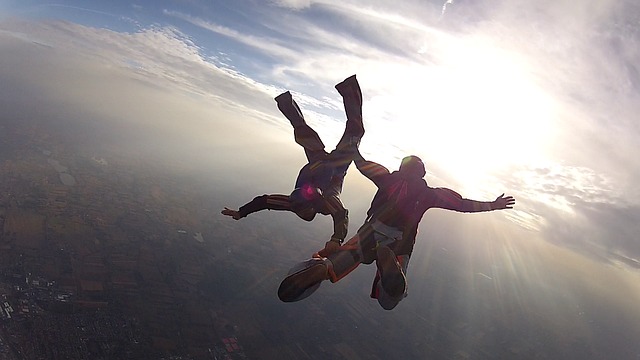 7 Extreme Experiences in East Coast Australia That You Should Try 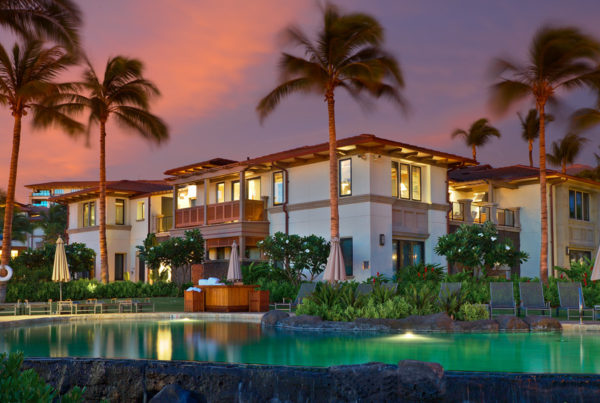 Various Ways You Can Get Around in Sydney