Five Reasons to Ski in France 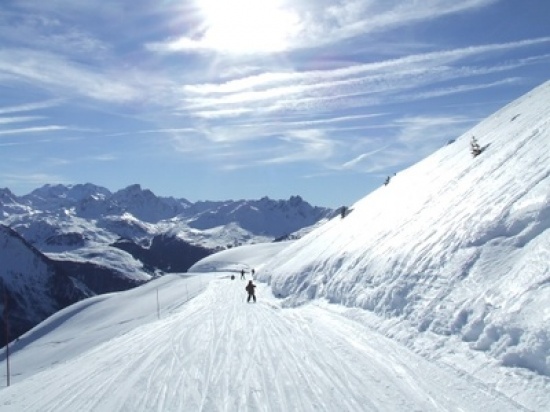 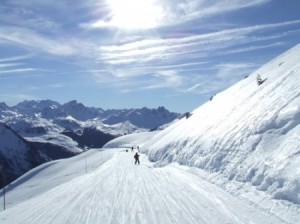 While people contemplating a ski vacation in Europe often think of Switzerland first, there are several reasons why France should not be overlooked when deciding where to ski. In reality, skiing in France has many advantages.

First, you have your pick of two locations: the Alps, and the Pyrenees. While the Pyrenees are much smaller than the Alps, they should not be overlooked. They have a rich history and are in fact older than the Alps. You can book a luxury catered ski chalet in France at either of these beautiful destinations.

For the budget traveler, a trip to the Pyrenees might be a welcome way to save some money, as it offers some of the most affordable lodging in Europe. For the thrill-seeker, the passes are at some of the highest elevations in Europe. The people can also be friendlier than those who might be found in the more populous Alps ski areas, and evenings tend to be more peaceful and restful for the quiet traveler.

The Pyrenees might also appeal to a traveler who is interested in more than skiing. The Pyrenees National Park is located in France and offers such activities as hiking, mountain climbing, and wildlife observation. This last point is particularly interesting, as in Pyrenees National Park, 70 different species of wild animals are allowed to roam free. This may not be for the faint of heart, but for the adventurer it can be an amazing opportunity to spot wildlife up close.

Sports fans can also find several places in the Pyrenees that the Tour de France passes through each year and see for themselves what these athletes go through.

The Alps, on the other hand, run through France, Italy, Switzerland, Austria, and Germany, making them one of the largest mountain ranges in Europe and a very popular ski destination. Lodging in the Alps can be more expensive than other places in Europe, as can any necessary ski or equipment rentals you may need. However, the sheer beauty of the scenery makes up for this as the greenery and the snow complement one another.

Mont Blanc is located in France, and is the highest mountain in the Alps. It also has the distinction of being the highest mountain in Europe west of Russia, and thrill seekers can in fact get to the summit and ski down. However, one of the best things about the French Alps is the wide variety of ski experiences that it can offer. There are nearly 30 different ranges, and skiers of all levels and abilities will be easily able to find their niche among the many hills and trails. Lessons are offered at nearly all the resorts so that by the end of a trip, even the true beginner will be at ease on the slopes.

English is widely spoken in the French Alps, particularly at the numerous lodges that populate them. Even the non-skier will be able to enjoy all that the Alps have to offer, and numerous day trips are possible as the Alps are within 1 hour of Geneva, 2 hours of Lyon, and 3 hours of Paris.

You can’t go wrong when skiing in France.