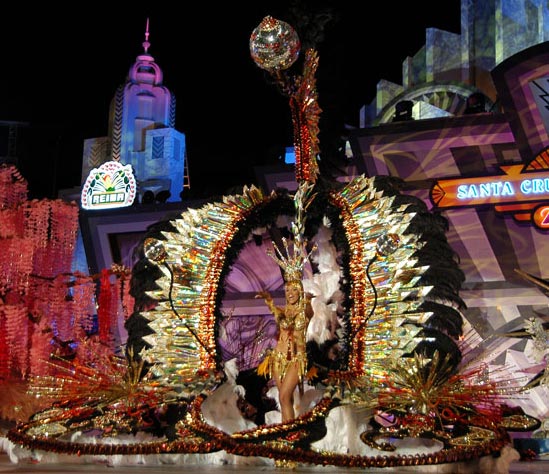 Spain definitely knows how to party, especially when there is a special occasion to celebrate, making it a great place to go on holiday. In order to make the most of a trip to the country, travellers should ensure they go when there is something unusual on.

Whether it is on the mainland or on one of Spain’s many islands these festivals will ensure that you have a good time and join in with the party atmosphere.

Benicassim
Benicassim has become a mainstay on the festival calendar with large numbers of Brits deciding to travel to the site located between Valencia and Barcelona each year. It features world-class bands and has the added benefit of guaranteed sunshine, making it a great alternative to wellies in Somerset.

This year’s festival, which will take place during the weekend of July 18th to 21st, will see The Killers and the Arctic Monkeys headlining, as well as music from a plethora of other bands. It offers a good mix of genres with everything from indie and rock musicians to DJs and experimental artists.

Now in its 19th year it is well organised and easy to reach from one of the nearby cities, which are also well located for those who wish to continue the part with a holiday in either Barcelona or Valencia after the festival has finished. 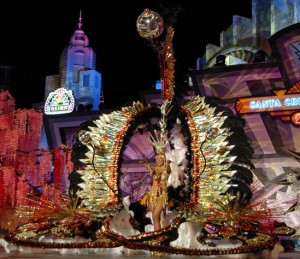 Santa Cruz Carnival
The best time to take Tenerife holidays is during the Santa Cruz Carnival, which is held in February each year and is the second most important carnival in the world after Rio. This explosion of colour and music is bound to wipe out any thoughts of work and get everyone into the part spirit.

It all kicks off on the Friday night when the opening parade travels through the streets with musicians and performers all dressed up in elaborate outfits. Dancing often goes on until the early hours of the morning and in fact the partying doesn’t really stop until the carnival’s official end. This is marked by the burial of the sardine – a traditional act carried out on Ash Wednesday.

A carnival queen is selected the Wednesday before the event, so that she can carry out her duties for the entire duration of the carnival. This selection process is broadcast to the entire nation with the candidates wheeled in due to the heavy nature of their ornate outfits.

This helps to build the anticipation for the main event and get everyone geared towards the forthcoming celebrations.

La Tomatina
La Tomatina is basically a massive food fight with the main ingredient being tomatoes. This is the kind of fun that you thought you would never be allowed to have and even better, it is traditional.

Held each year on a Wednesday in August, La Tomatina takes over the town of Bunol near Valencia and sees the streets full of tomato-covered people. Huge trucks full of the squishy red fruit are driven into the town centre and the idea is that the festival begins when someone has managed to climb to the top of a greasy pole to reach a piece of meat.

In reality this takes a very long time, so once the water cannons have been fired, everyone lets loose and starts to lob tomatoes at each other. After exactly an hour the cannons are fired once more and the tomato fight stops, leaving a large number of red-splattered people with ripped clothing to go and get themselves cleaned up.

Dating back to 1944 or 1945 there are various different theories about how it begun, but it has become an annual event and an incredibly fun one at that.