Top Religious Destinations Around the World 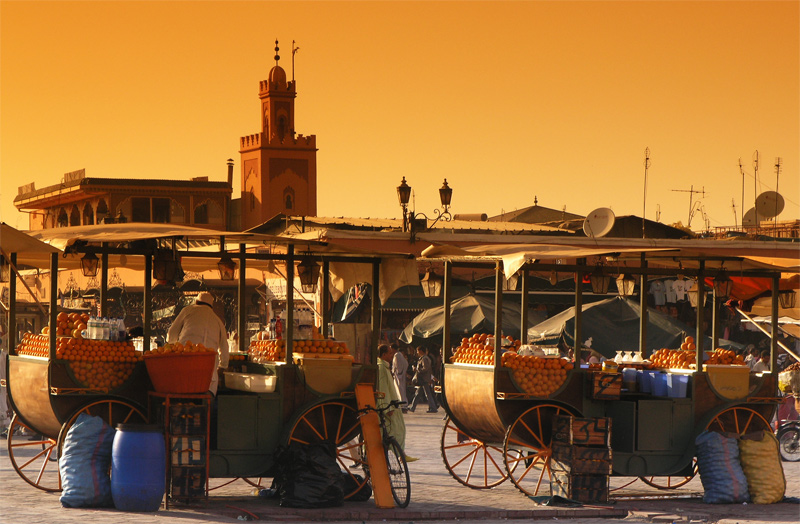 There are hundreds of religious sites dotted around the world that are worth visiting if you’re travelling. Even if you don’t practice a particular religion, it is still fascinating to see different places of worship, many of which are incredibly beautiful. I know it’s certainly something I enjoy doing on my trips overseas.

So, I’ve come up with a list of just three of the world’s top religious destinations and will give you a brief overview of their attractions.

Top 3 Religious Destinations Around the World

Marrakech – like many of Morocco’s other large cities – is home to some stunning and important Muslim monuments. The most famous in Marrakech is undoubtedly the Koutoubia Mosque, which is the largest in the city and instantly recognizable thanks to its minaret. This impressive tower is one of only three still remaining from the Almohad dynasty. Non-Muslims can’t enter the mosque itself, but you can enjoy the beautiful architecture of its exterior.

Another important Islamic site is the Ben Youssef Medersa, one of many Qur’anic schools established in Morocco. This particular school dates from the 14th century, with its main courtyard boasting some extremely striking tiles and carvings. Make sure you book a luxury hotel in the center of Marrakech if you want to be within easy reach of these two attractions. 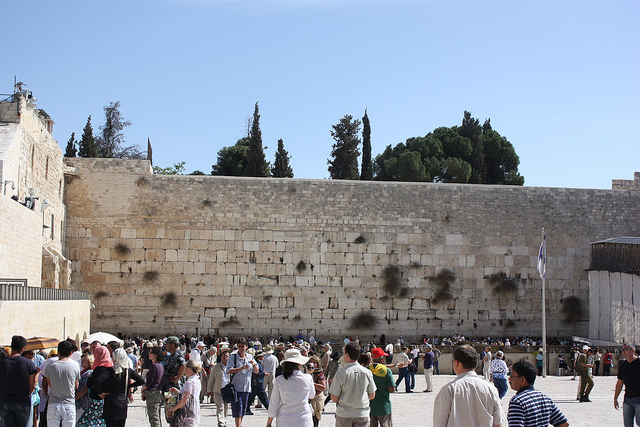 For: Temple Mount, Al-Aqsa Mosque, Via Dolorosa, the Western Wall and many others

There are too many religious destinations in Jerusalem to cover in one go, so I’m going to focus on a couple of the most prominent. The first is the Temple Mount, which is significant because it is a holy site for Jews, Christians and Muslims. It’s a plateau that spans 35 acres and is home to some of Jerusalem’s other famous buildings – including the Dome of the Rock, the Al-Aqsa Mosque and the Western Wall.

The Western Wall is one place you should certainly try to see. There’s a large plaza surrounding the wall, which has become a large, open-air synagogue. Men and women have to worship separately here and it’s important that you dress conservatively if you want to visit. 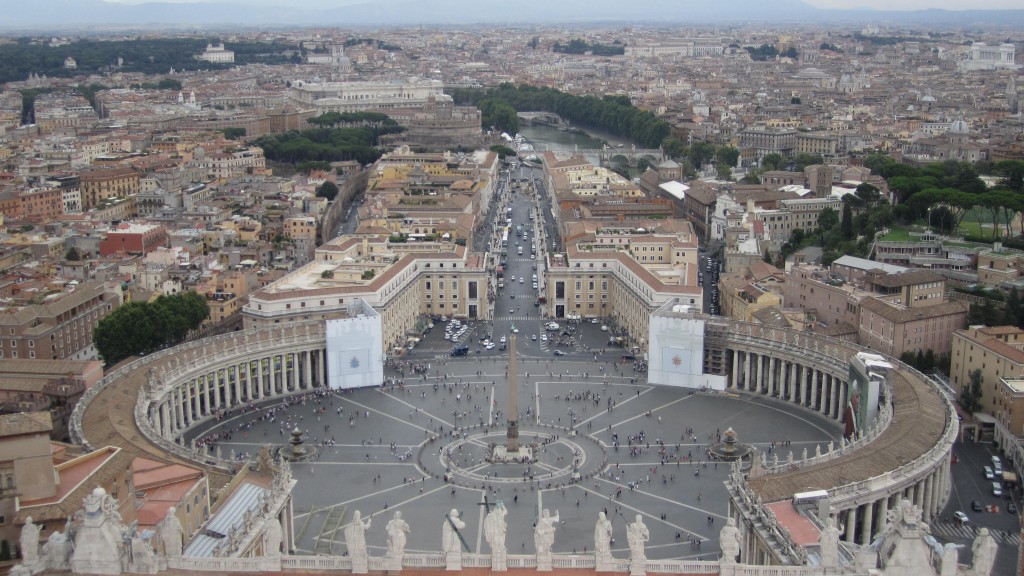 For: St Peter’s Basilica, the Sistine Chapel and the Vatican Palace

As the centre for the Catholic Church, Vatican City is overflowing with religious destinations. Its most famous monument in St Peter’s Basilica, which is one of the largest churches ever built. Construction on the first basilica at the site began in 324 AD, although the current building was erected in the 16th century.

In the square outside the basilica are two stunning fountains, as well as the impressive obelisk. The interior is decorated with ornate paintings, beautiful tiles and features many statues by artists such as Michelangelo. There are four columns supporting the main dome, each featuring a saint that represents one of the Vatican’s four major relics.

Another highlight in Vatican City – as much for art fans as those who are religious – is the Sistine Chapel and its amazing artwork by Michelangelo. The artist spent four years on this project, during which time he painted more than 300 figures in his ceiling fresco. On the altar wall of the chapel, you can see another of his works – The Last Judgement.

These are just three destinations that I think to stand out for their religious destinations, but if you’ve been to any other striking religious sites, let us know what you thought of them.