Exploring the Globe in Search of the Best Luxury Holidays 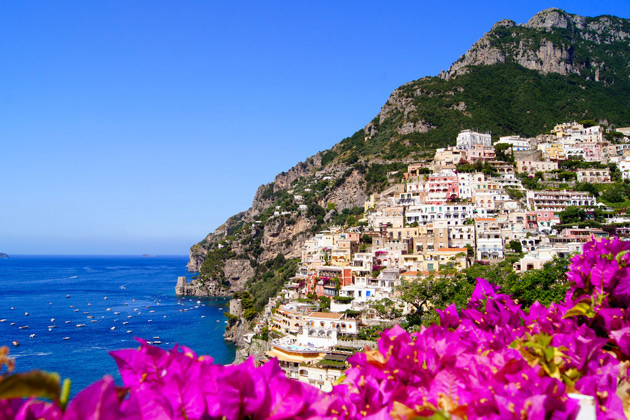 Italy or rather “the boot” is a rather honored deluxe destination, promising luxury traveler’s contentment at every turn. This is because it is as beautiful as it is stylish; whenever you turn there is a breathtaking panorama such as displayed by the grapevine covered rolling hills, majestic Alps, captivating lakes and yacht swarmed Mediterranean beaches.

It is also home to gorgeous cities, medieval towns, picturesque villages and miles upon miles of magical coastline where the rich and famous have found a playground. Places such as Amalfi coast and Tuscany have been great places for luxury holidays, with some of the luxury villas in Tuscany enough to blow even the richest man’s mind..

For those that cannot just get enough of glamorous looks then Italy gives you an opportunity to improve your wardrobe by giving an opportunity to shop for latest hard to find designs from Armani, Prada, Gucci and Versace.

It is the land of the fascinating legendary tales of Sinbad and the Sailor and has a lot to offer from ancient towns oozing history to the golden sandy dunes in the desert and sandy beaches. It is truly one of the Middle East’s underappreciated gems, making luxury holidays to Oman the perfect option. Muscat is a must-see destination as it is the capital of Oman and boasts of the most ancient town in the Middle East in the exotic and rustic atmosphere; the characteristic buildings, age old lanes, the Muttrah Souk, old filgrine houses and the spectacular water front with red sand. A cruise along the palm coast on a dhow will take you to the Fahal Island where you can spot dolphins; Fahal means luxury so expect the finest in life.

Uzbekistan holidays may remain below the radar for many travelers but it is worth visit for those seeking fascinating cultural heritage and ancient attractions. It is set on the old Silk Road with an impressive array of colorful and adventurous Muslim architecture. The many conquerors who once trod on the silk roads left indelible marks in form of towering fortresses of Khiva and Bukhara, elaborate mosques with bold minarets and the ancient cities that make up Samarkand.

In Tashkent you can enjoy the pleasure of staying in the City Palace Hotel and explore the old city, the Revolution Square, the Museum of Decorative and applied art and the bazaar. You can also enjoy a luxurious train ride through the Uzbekistan countryside all the way to Samarkand to explore the historical treasures in this region.

China is fast becoming a top tourist destination as it has a wealth of historical treasures, cultural mix, traditions and customs that are still part of modern China. For those who enjoy the finer things in life, China will not disappoint.

The Forbidden City or rather Beijing which is the seat of Chinas ancient emperors is one of the places not to miss on a luxury trip of China. This magnificent city was out of bounds for anyone who was not a royal or an aristocrat before 1911 adding to its forbidden appeal.

The opulent summer palace is quite a spectacle: it was built by Empress Cixi from funds embezzled from the navy whilst the vast Temple of heaven is larger than the Forbidden City itself.

A luxurious cruise down the Huangpu River in Shanghai will do you a lot of good as you enjoy the beauty of nature and experience royalty treatment.