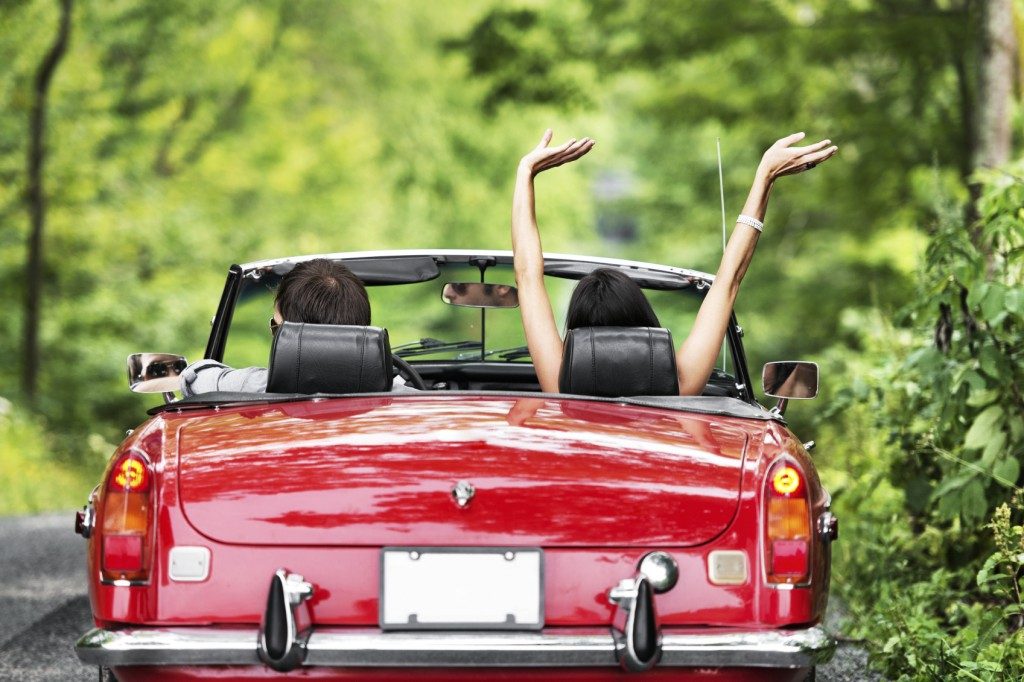 The northeast coast of the United States of America features some of the oldest cities in the country. These places are rich with historical landmarks and also modern attractions. This mix of places to see combined with the countryside makes the region a good choice for a road trip. This article will look several locations someone on an American road trip across the northeastern United States would have to check out. The trip will start in Boston and end in Washington D.C., spanning a good portion of the region. Just make sure to have up-to-date liability insurance for your car, as the traffic in these cities can get a little hairy.

Boston was a major location for colonial America. There are several historic sites from the past as well as statues and monuments to honor the history. This includes places like the Plimoth Plantation, the Boston Tea Party Ships and Museums, and the Freedom Trail. Each of these locations is sure to enrich your understanding of American history for both children and adults alike. The city of Boston is just a beautiful place to explore. Its olden style is very appealing. From here, the next stop on your road trip will be to the big apple, otherwise known as New York City.

Compared to many of the other cities in the northeast, New York City is much more sprawling and stunning. It features skyscrapers that extend out for miles and miles. The inner city is divided up into various subsections, each with a unique name and culture in their own right. The Brooklyn Bridge, Empire State Building, Metropolitan Museum of Art, and Statue of Liberty are great choices for big tourist attractions of the Big Apple among countless others. One suggestion though: park the car for a few days and ride the New York subway. Not only will it prevent unnecessary headaches behind the wheel, riding the NYC subway is an iconic experience of American urban life.

The next stop on this northeast adventure is through Philadelphia, Pennsylvania. It can’t be understated how important this city was to the American Revolution. The Liberty Bell, President’s House, and the National Constitution Center are just handful of historical sites worth checking out. However, history might not be for everyone or maybe you need a break, in which case grab a cheesesteak sandwich and head down to one of the many things to do in Philadelphia which don’t involve history

The final destination on this trip is, of course, Washington D.C., the capital of the United States. Getting an up and close view of the White House and the Lincoln Memorial are life-changing experiences. It shows just how far the country has come and yet stands a symbol pointing towards the future. There are other places to visit in the surrounding area as well, including George Washington’s home of Mount Vernon in Virginia as well as Rock Creek Park in Maryland.

At last, the American road trip over the northeastern United States is complete. From Boston, New York City, Philadelphia, Washington D.C., and all the places in between, this trip quite the journey. There are countless historical sites along the way, with each one showing us specific events from the past. There are several landmarks to remind us to protect the future as well. Along the there are a few entertainment detours such as downtown New York and sports events. Regardless, there’s much to explore on this road trip. Make it a fun time.