Galapagos: Wonder of the World 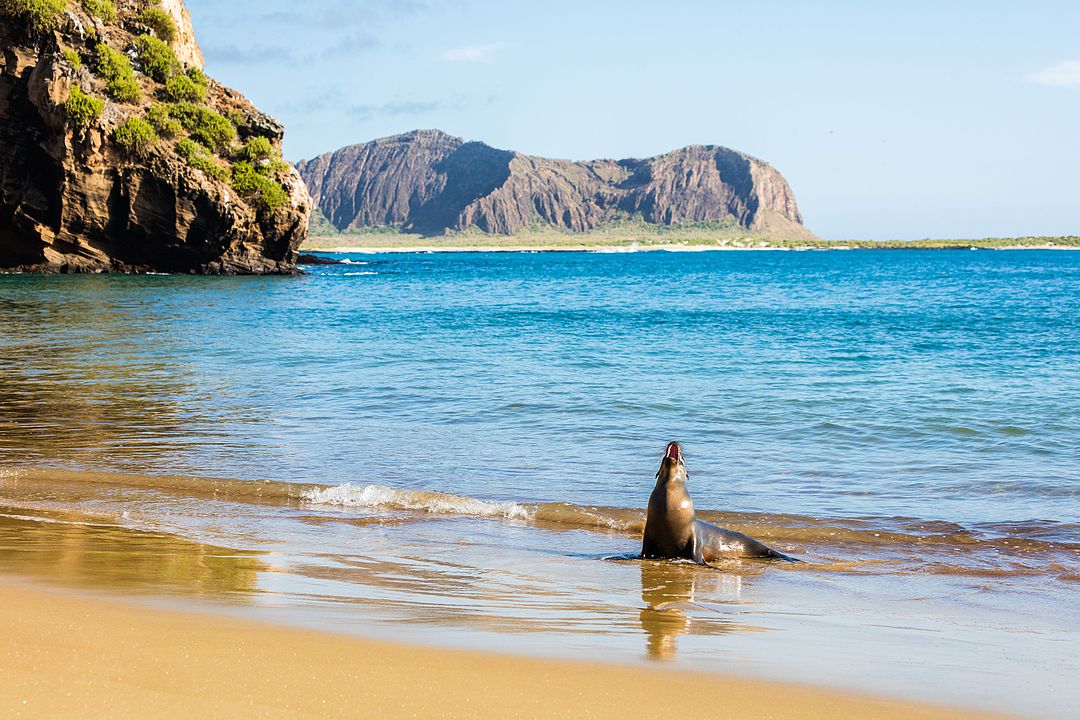 There are no official wonders of the natural world, although back in 2008 an organization was founded to come up with an unofficial list. And while the Northern Lights, Rio Harbor, the Grand Canyon, the Great Barrier Reef, Mount Everest, Victoria Falls, and Paricutin are undoubtedly splendid, this list is missing one key ingredient: the Galapagos Islands.

The Galapagos Islands are unique and remarkable, unlike anywhere else in the world, and incredibly scientifically and historically significant as a result. Their remoteness, coupled with the extraordinary biodiversity that exists on and around the islands, has made them a paradise both for travelers and for biologists. They are, famously, the spot where Charles Darwin began to concoct his Theory of Evolution, based largely on his observations of physical differences in animals he found there.

The Galapagos archipelago remains a wonderful place to visit to this day. Relatively unspoiled thanks to conservation efforts and the fact that it is a long way from anywhere else, it is one of the best places in the world to observe rare wildlife in a natural habitat. The islands, the air, and the surrounding ocean are teeming with life, and a visit to the Galapagos provides an opportunity to see creatures that exist nowhere else in the world.

If you are considering an enlightening Galapagos cruise to discover the birthplace of On the Origin of Species, take a look below at some of the main animal attractions of this gorgeous, mysterious corner of the world.

Giant tortoises are only found in the Galapagos and the Seychelles, can weigh up to 660 pounds, and can live until they are 200 years old!

Unique to the Galapagos, marine iguanas are fascinating creatures. Due to their high sodium diet caused by fishing in the salty seas, they need to ‘purge’ their salt glands on a regular basis. This comes out as a snort, followed by a spray of salty water, so don’t get too close!

Sleek, elegant, and deadly, a killer whale boat tour lets you see the amazing orcas hunting in their natural environment.

Try not to snigger at the name, as the blue-footed booby is a delightful sight. They are one of the Galapagos’ iconic species and their bright blue feet will genuinely surprise you!

The Galapagos penguin is the most northerly penguin species in the world and the second smallest. They might look unassuming as they waddle and clamber over the rocky shore, but underwater they are like mini-torpedos!