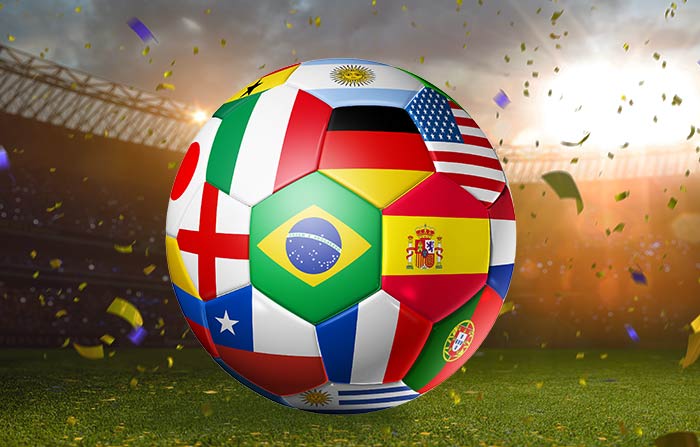 Every football lover has dreamt of watching a football match of their favorite team live at least once. The hair-raising feeling of sitting in a jam-packed stadium and immersing in the action is a worthwhile experience. People who have not yet gone to a stadium feel lost sometimes regarding ticket buying and stuff. Well, fortunately for them, many companies across the Europe continent offer some packages that would elate all soccer fanatics. In this article, we intend to give you a brief idea about a few exciting Euro soccer packages to consider. So, read on.

If you live and breathe European soccer, taking a trip to Liverpool/Anfield might be on your to-do list. And why wouldn’t it? Liverpool is among the finest clubs out there and performs very nicely in the Champions League. Watching top players like Salah, Mané, etc., is surely a treat. FYI, tickets for cup matches like FA Cup are available on the club’s site itself. But there are several other ticket sellers and travel agencies that sell these tickets. While vendors only sell tickets, travel agencies offer full packages that include tickets, flights, accommodation, and so on.

Established in 1970, Paris Saint-Germain has quickly climbed the ladder of reputation over the years as a soccer club. While it doesn’t have lots of trophies, it has a strong fan base who loves the club wholeheartedly. Taking a flight to the city of Paris is pretty easy as they are available in abundance. Also, you can purchase Paris SG match tickets right from its website. However, as a consequence of its stadium getting sold out fast, it becomes difficult to get tickets sometimes. If that’s the case, you can contact a reliable travel agent and buy an all-inclusive trip.

Real Madrid CF is one of the greatest teams ever in the world of European soccer. Seeing world-class players like Ronaldo, Ramos, etc., up close is a once-in-a-lifetime experience. You are free to buy tickets from its official site (if available) or the vendors. Nonetheless, it would be smart to opt for a complete package. That way, your entire trip – from ticket to lodging to flight – would be taken care of. Compare between various agencies and see who best suits your preferences.

If you’re a Messi, Iniesta, or Piqué fan, you must’ve wished to take a trip to Barcelona/Camp Nou. The star-studded club’s official site sells its home game tickets. However, it’s best to buy a package trip from an agency specializing in Barcelona tickets/trips after comparing a lot. Chances are that you might land a deal somewhere that you’d have obtained nowhere else.

To conclude, there are so many alluring European football packages out there. It was not possible for us to include every one of them. Instead, this article was more of an introduction to what the world of Euro soccer has in store. Good luck discovering it! 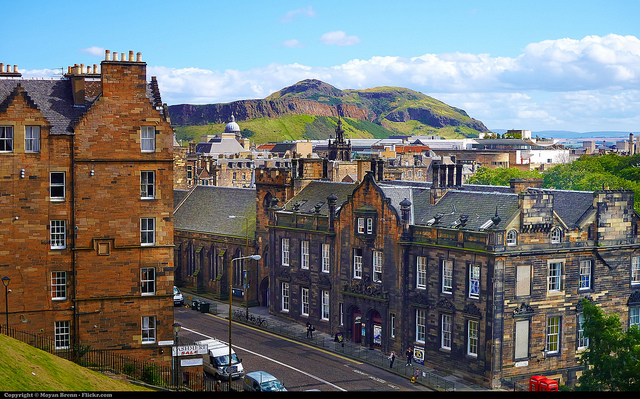