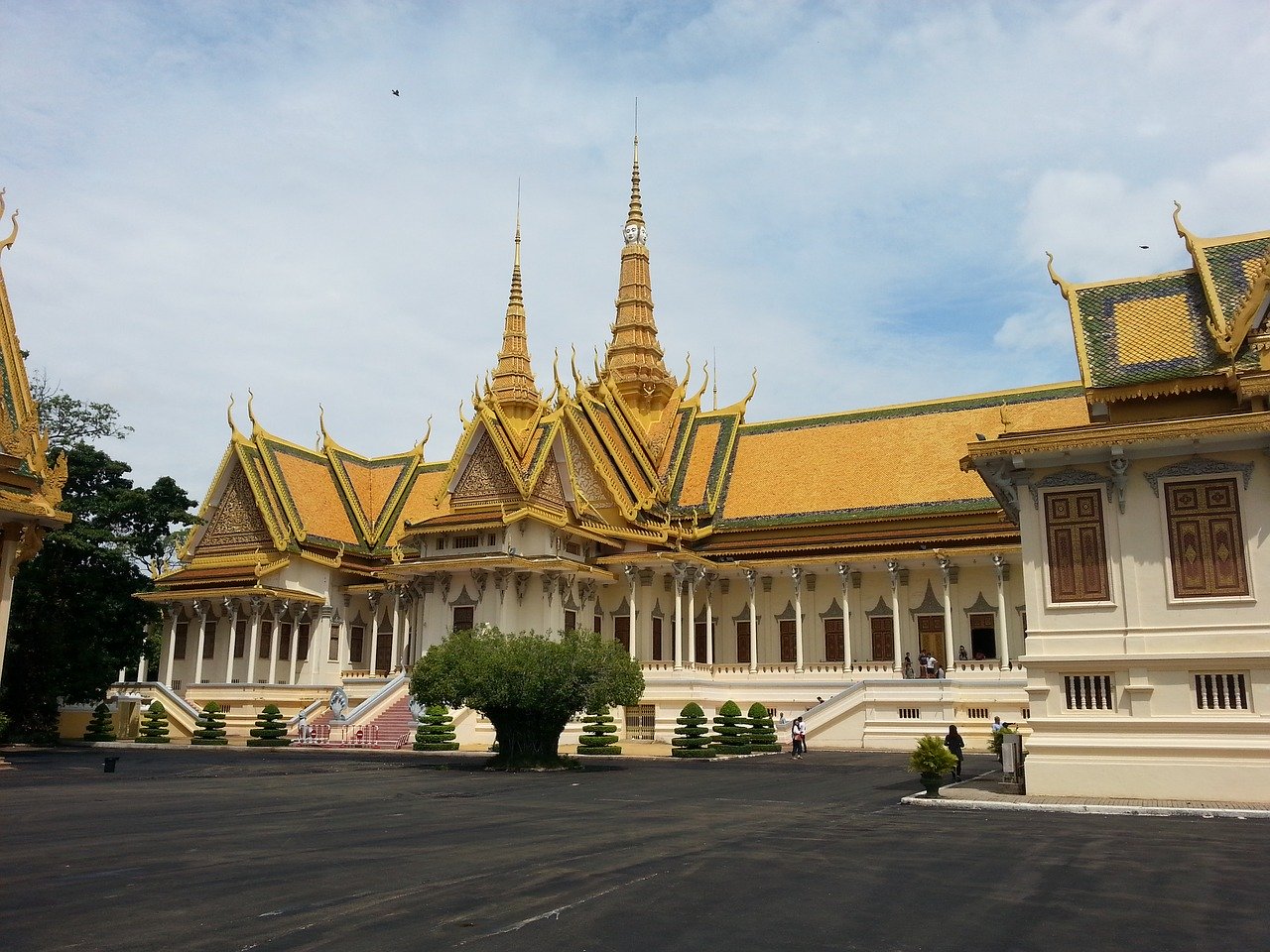 An Adventurous Trip to the Orphanage
By: Katie Devos
During our short stay in Cambodia, my travel buddy Stephanie and I had a day of spare time to volunteer at an orphanage just on the outskirts of Phnom Penh.  The orphanage is called SCAO  . Our journey there in our tuk-tuk   was memorable. We didn’t take a tuk-tuk from our guesthouse, ‘The Top Banana’  that knew about the orphanage. We decided to leave from the market where drivers had no idea about such an orphanage existing. After many calls by our driver (because if people have nothing else in Asia, they have a cell phone) to figure out where to go, and we finally made it to the area.
The children around us directed us where to go in the streets. We were shocked to be taken to a completely flooded road. I recall the driver looking back at us, with a nervous smile and continuing to drive through the water. When we got to the other side of the road, we paid our driver and got out to see that the pathway to the Orphanage was filled with water as well. Directly beside it on slightly higher ground we saw two men building something which was to be the new school at the orphanage. From what they told us the outskirts of the city was totally flooded. We learned that this was not due to the weather, but because in Phnom Penh they decided to take sand from the Tonle Sap River to fill the Boeng Kak Lake . This caused a chain reaction and pushed water out of the city. As you can imagine the drainage systems in Phnom Penh aren’t exactly efficient. In the cities they are very poor and even poorer as you get further out. We were literally only 30 minutes outside the city and it looked like it was the wet season when in fact it was not. Cambodia experiences major flooding on a yearly basis, but this was different. The director of the orphanage, Mr. Samith shared the little lunch they had with us and told us about how the orphanage was suffering because of this flooding. The tuk-tuk drivers would come to the area where the roads were flooded and tell the tourists that they couldn’t go through it, thus taking them to a larger more prospering orphanage. I believe at the time of our visit there were 11 children living in the orphanage/ school. Some were Mr. Samith’s own children and the rest children they took in and provided for.
A while after our lunch a volunteer came to teach the children English and invited us to sit in. The only problem was how to get through more large bodies of flooded water! Not to fear! The children had little boats. These were the type of boats that are so low to the water, that when you get in, you think it will topple over. ACTUALLY, these specific boats have a larger surface area on the bottom so they are less likely to tip than other boats. We struggled to get into this little boat with children around us giggling at how awkward and nervous we were. And of course, being tourists, having a camera that you will not leave behind because you must have photos of every experience we could not take any chances falling in.The children waded through the water pulling us while one child used a stick to push in the boat through the water.
We watched our new friend teach English to extremely well behaved students and Stephanie taught a little bit of the lesson herself. I watched politely in amazement as to how much these children really wanted to learn. They were completely polite and interested in the material. Which was not always the case when I was teaching in Korea.
Once the lesson finished there was a time to relax and chat with the children and play some games, then we made the trip back to the road. This time Stephanie and I took the option of walking through the water.  Only later did we confirm our suspicions that it was sewage water. This is why so many people would not go to watch the classes or volunteer at the time we were visiting. Most people think it is a bad idea to walk through sewage water in a third world country where you’re likely to get sick… I think they’re right buuuut we did it anyway. Luckily, aside from an intense time scrubbing in the shower, Stephanie and I didn’t get any strange parasites.
I would recommend visiting all of Cambodia. Many people i’ve encountered say they dislike Phnom Penh when they go there but I think it has a lot to do with where they stay.  Try staying in the town and not by the river. The river is known to have cheaper places but also not the nicest. Also I believe people come to Phnom Penh and see the killing fields and S21 museum and that brings the general mood down. Don’t let it affect your opinion of the rest of the city. It has a lot to offer and can be a lovely place to explore.
Tags | Cambodia, Cambodia: The Flooding, Flooding, Phnom Penh
0 0 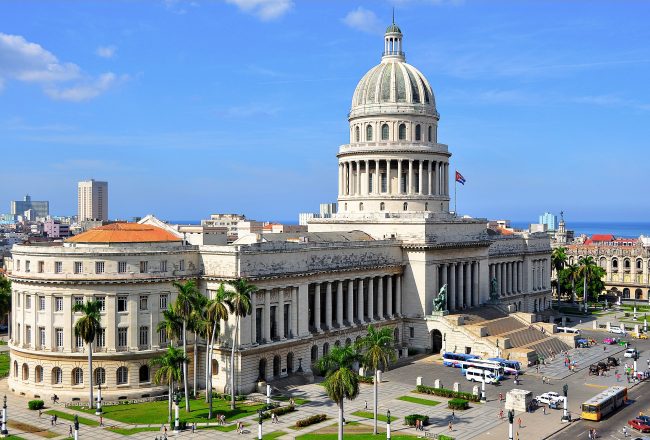 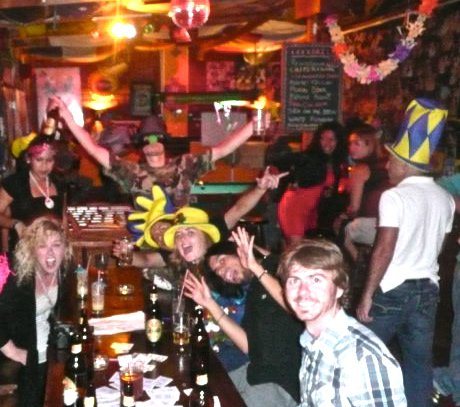