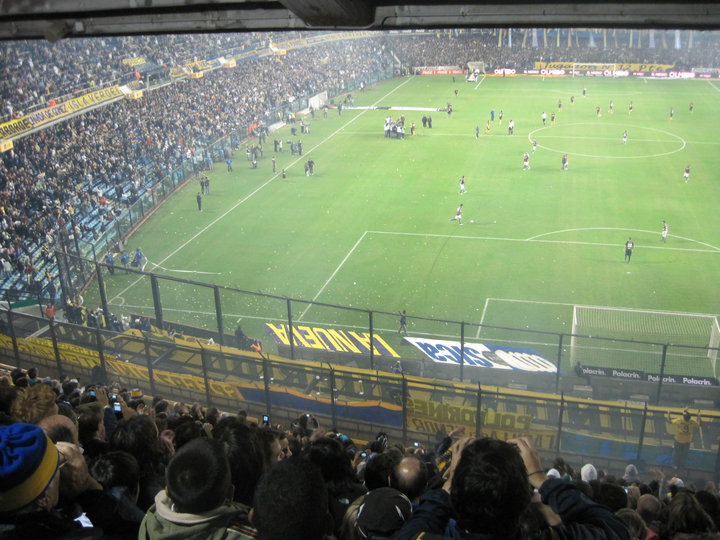 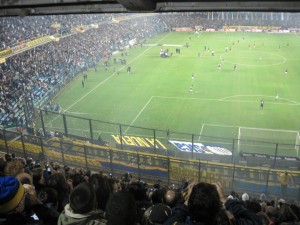 Do you love a sport enough to get on a plane, take a few weeks vacation and fork over a stupid amount of money to watch it live? For many people, every four years marks the greatest spectacle in the world and it is a dream of all of them to get there and see it in person. I’m not talking about the Olympics, but rather the World Cup of Soccer. This is the sport that drives many peoples’ lives and a chance to go to it is a once in a lifetime opportunity.

But dear god is it expensive.

It’s not like going on a cheap holiday to Fuerteventura or the Caribbean. Maybe you’re going to the World Cup for the energy of being surrounded by fans as rabidly devoted as you, or maybe it’s to see some of the greatest players in the world. Maybe still, it’s a matter of national pride and it ignites old rivalries in the name of the game. Whatever your reason, is it really worth the final price tag?

Let’s say for a second you are going to go to Brazil cup in 2014, Russia cup in 2018 or Qatar cup in 2022 for the FIFA World Cup (holy crap, it’s going to be 2022 in 12 years!). First, make sure you are a truly devoted fan, otherwise save your money and watch it on television. Second, make sure your team actually qualifies for the tournament or… uhh… it’s kind of a waste (sorry, Canada). Third, open a high interest savings account or make a smart investment of a few thousand dollars to fund this trip. If you’re still up for it at this point, money probably isn’t a big concern for you when it comes to this trip, so just make sure you get your airfare, accommodation and oh yeah, tickets to the game, before you leave.

If you live in any of the host countries and , consider renting out your house for the tournament to foreign suckers who would fund your own travel aspirations while you watch it in a bar or a friend’s house. Hooray for suckers!

When you consider all the factors that need to align for it to be truly worthwhile, you’re better off squeezing some coal in your fist and use the newly created diamonds to fund your trip. Maybe I just don’t understand what drives people to be so ravenously obsessive of a sport, but when the best seat in the house is in your own house, why spend that much money?

Please let me know what you think. I love traveling, but when the Winter Olympics came to Vancouver this year, I had no plans to make the trek there. Would I have if I lived in Vancouver? Probably, but I probably also would’ve rented out my place. Write in to let me know your feelings on the idea. Have you ever made a major trek for a sporting event? Was it worth the financial sodomy?