Margyle on the Pope 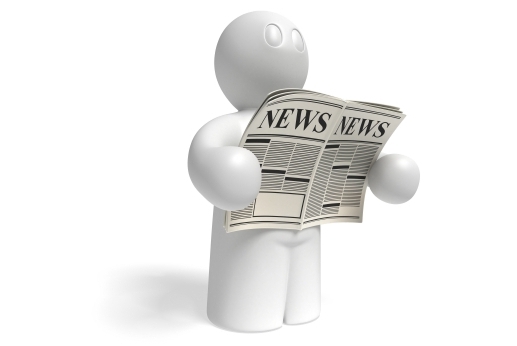 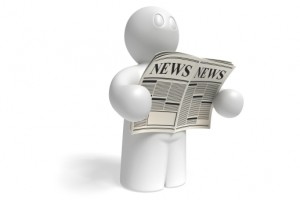 If you had a chance to see the Pope, would you take it?

Earlier this month, a building I visited was blessed by the Pope. Yeah, THE Pope. Which building do you ask? Only that still-under-construction-for-over-a-century Catalan cathedral, Barcelona’s Sagrada Familia. Pope Benedict made it a minor basilica and declared it somewhat open for business. I wish I could’ve been there, as even though I only saw it once, I feel a special connection to it – not to mention seeing the Pope.

When I was in Japan in 2007, I had the chance to go see the Emperor on New Years Day – one of only two days a year when commoners can enter the palace grounds (which rather inconveniently fall like a week apart). It was nuts. There were hundreds of people walking along a path (there were large in-ground maps of the grounds, which made me wonder why you need a map of the place you live), through security check points and guards to the meeting place where we were given tiny Japanese flags and told to wait until the appointed time. He came out, everyone cheered and waved their flags, he said something in Japanese and we made our way out. I’ll never forget it.

But there are always those Debbie Downers who just don’t seem to get it.

I had a conversation with a friend and his then girlfriend (I emphasize the word THEN) about their travel plans through Europe and my buddy really wanted to go see the Pope when they were in Italy. Now, my friend is not religious in the least but if the opportunity afforded itself, he wanted to go see this person who represents so much to so many. She did not share his outlook. “Why would I want to go see some stupid old white guy” I believe was her response. She’s the same kind of person who calls herself an atheist, but then would go see the Dalai Llama if she had the chance. I’d call her a hypocrite, but the Dalai Llama isn’t an old white guy.

While it took every fibre of my being to not lash out irrationally at her and her ill-founded ideals, as there were many, I did somewhat understand what she was saying. Even though it was the Pope, so many negative things have been attributed to the Catholic Church that disgust rather than awe is what many people feel towards him. Why go see someone who stands for all that you reject and has no importance to your life?

Because you’re a part of the world, you ass, and like it or not, so are they. Part of traveling is experiencing something different, some part of that culture that made that place what it is today. Like the buildings? The food? The landscape? Well, like it or not, the Emperor of Japan and the Pope are a part of their respective cultures. It’s not like you went there specifically to see them, and if you did, then clearly they do mean something to you. Realize that to some, these figures do hold meaning; maybe instead of criticizing them, join in and experience another aspect of the world.

That doesn’t mean you’re going to be endorsing child molestation, terra nullius or pointy hats but it will give you insight as to how these institutions have endured for so long. Then, when later faced with others who do not share your views, you can be an educated critic, rather than an ignorant one!