Thought Dubai had it all? Well, you were right 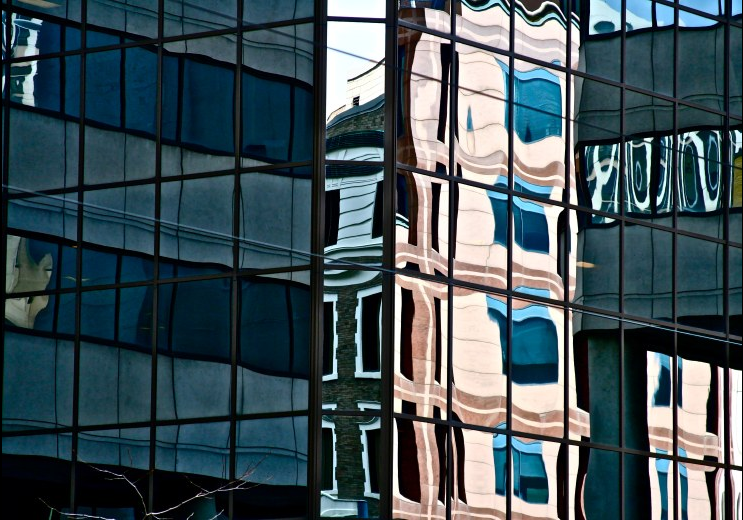 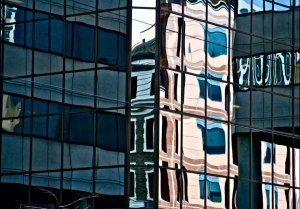 Dubai: The new materialistic capital of the world?

Few would disagree that the Middle-Eastern metropolis of Dubai, located in the United Arab Emirates, is preposterously wealthy. Skyscrapers shoot up like trees on steroids, man-made islands are created with the casualness of a child building sandcastles and the world’s only seven-star hotel sits smugly on the waterfront. (A quick note on that last one: this fundamentally illogical rating would be scorned if it was to crop up anywhere else in the world, but such is the nature of Dubai, people just shrug their shoulders and accept it. Nothing is more indicative of the city’s general psyche and rampantly affluent lifestyle.)
So make no mistake: Dubai has well and truly established itself as the new materialistic capital of the world.
With all this glitzy opulence in mind, you could be forgiven for forgetting (or even knowing in the first place) that Dubai sits on the edge of a vast desert of nothingness – the Arabian Desert to be exact. But far from being terra incognita, various companies have snatched the opportunity to capitalise on this incredible landscape by organising different ways for people to explore it. For those who find themselves getting a little overwhelmed by all the hedonism, this back-to-nature excursion can provide some much-needed relief.
By far the most memorable way to see the desert is by hot air balloon. There are various companies that can cater for this, but the best is Balloon Adventures Emirates, which boasts the reassuring reputation of ‘World’s most experienced balloon company’. They organise free transfers to and from the city (an hour’s drive each way) and get you up in the air for sunrise – so an early start but, trust me, definitely worth it. The views out over the desert are simply staggering – from the high vantage point the pockmarked, rippled dunes look almost like a moonscape, but one that changes colour as the sun creeps over the horizon. Far away to the east the Hajj Mountains rise from the desert, and to the west, the futuristic skyline of the city.
The flight lasts approximately one hour, after which you’ll land near the village of Bedouin where you can meet the locals and have a go at desert driving in their 4×4 vehicles.
As you’ll be leaving before sunrise you’ll need warm clothing as the desert can get very cold at night, but the glorious Dubai weather practically guarantees blue skies and warm temperatures in the day. The whole experience lasts about five hours and happens daily from September to May. 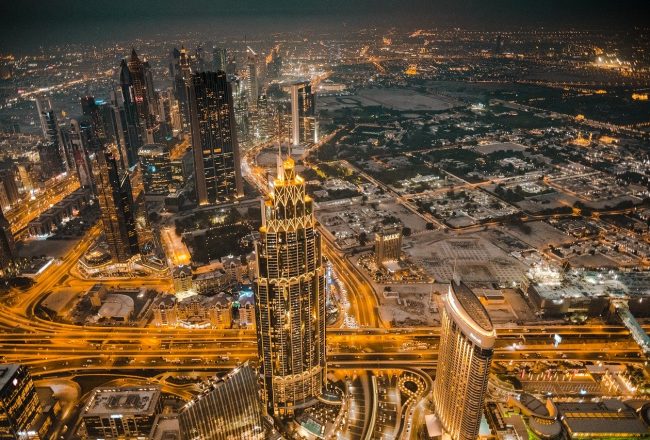 Best Places Every Tourist Must Visit in Dubai 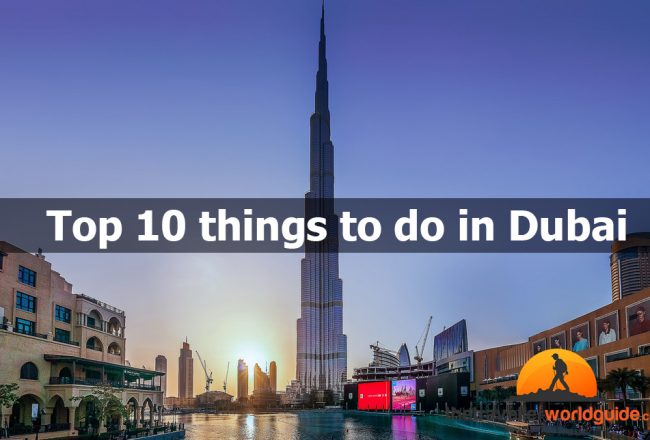 Top 10 things to do in Dubai 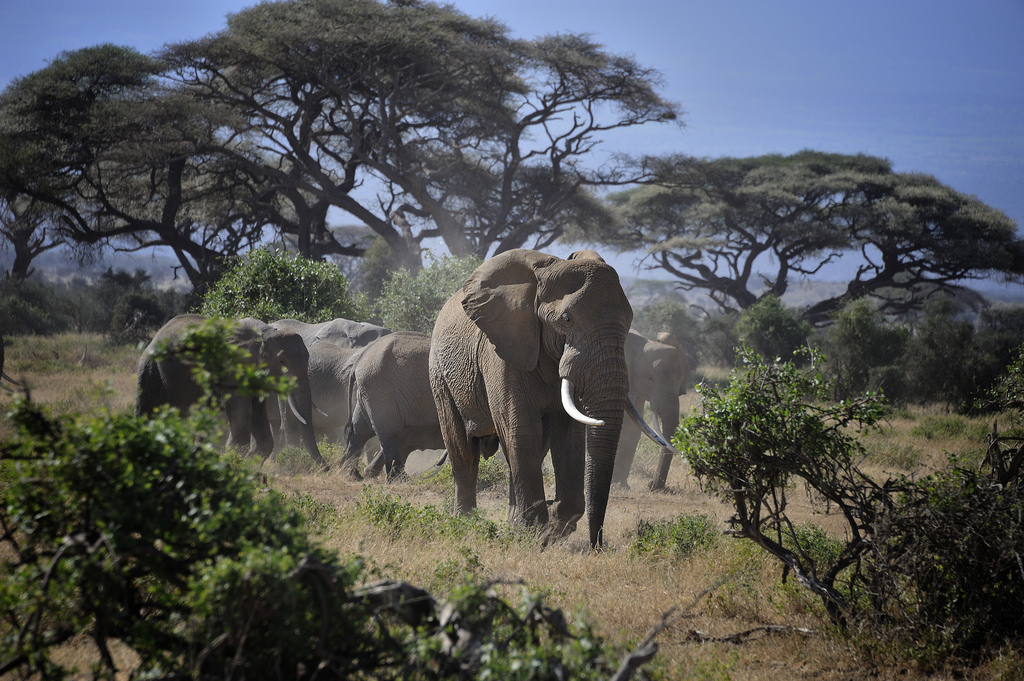 Astonishing Places to Visit Around the World