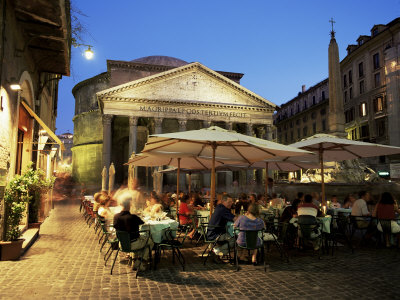 Every city smells differently. And so does every person or even every house. And I bet that every single one of those smells takes you directly to good or bad memories. How many times have you run into someone who was wearing the same perfume your ex boyfriend or girlfriend wore and all of a sudden a thousand memories come rushing back? 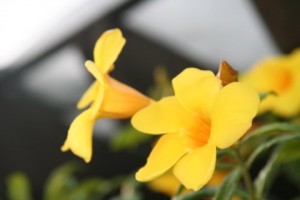 The same happens with cities. I can recognize London’s smell as soon as I get off the plane (it’s sort of a mix of chips and hot dog). Rome, however (and remember, always from my point of view, everyone has theirs!), smells like a mixture of ancient stones, mopeds, fountain water, croissant and coffee… idyllic, right? I think I could even remember the smell of the Rome apartments.

However, what I am interested in is the link between the memory of a smell and the emotions. Why do we instantly go back in time and are happy, sad, melancholic or exited as soon as we perceive a certain smell?

Well, I’ve done some research on the matter and found out that, of course, it has a scientific explanation: Knowing that odors move through the limbic system and the limbic system is an area where memory is utilized, we can partly understand the connection between past experiences and the same odor that we smell in the present. The limbic system is not only a memory storage area, but it also regulates mood and emotion. Since odors, emotions, and memories meet here, this is why smell elicits distinct memories and emotions.

Anyways, I don’t want to get too technical, just wanted to understand something that happens to all of us, and focus it in the fact of travelling, as either you want it or not, you will inevitable land in a city and one must be conscious of this, as the memories you get from that travel will be associated –probably forever- to that city’s smell. 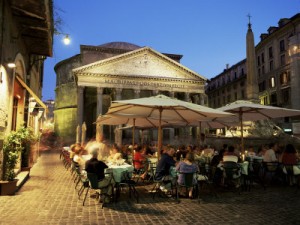 In fact, the sense of smell is the most primitive sense, and will take you directly to those apartments in Rome, to the Eiffel Tower or that Delhi hostel.