Why I’ve Never Been To Europe 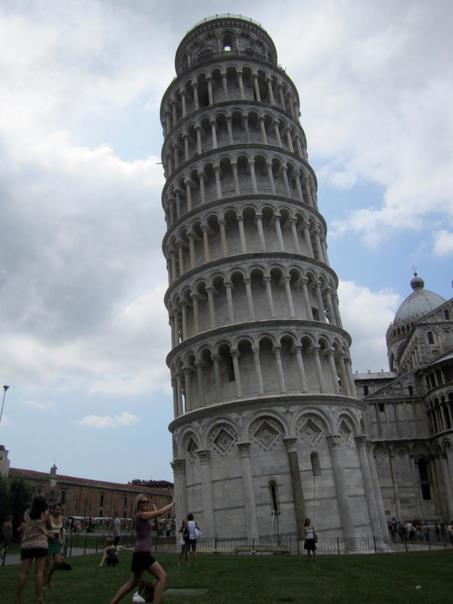 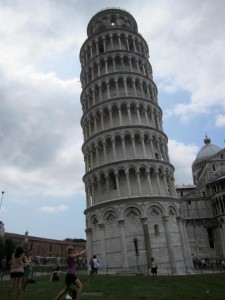 At first, I never travelled to Europe because there were a lot of other places that I was far more interested in seeing. I know it’s a stereotype, but when I think of Europe, I picture Rome and all the super touristy ruins, museums, and other sites which just don’t make my toes curl the way scuba diving in the Great Barrier Reef or walking along the Salt Flats of Bolivia does. I try to keep an open mind about all destinations and my interest in Europe has begun to grow. It helps that I’ve enjoyed countries I go to without expectations more than those I go to expecting too much from.

For example, in 2008 I stopped off in Japan for ten days on my way to Australia. My friend was teaching English there and I wanted to drink some beers with him. I wasn’t overly excited to see the country and ended up loving it. It still remains one of my favorite destinations and I can’t wait to go back one day and drink more Asahi. Yet, when I went to South East Asia in 2009 I was slightly disappointed. Friends and blogs I read built everything up too much and I went there with my expectations too high. This isn’t to say I didn’t enjoy myself – swimming in waterfalls, delicious food and $1 USD beers, how can you go wrong? But it lacked the greatness I anticipated. 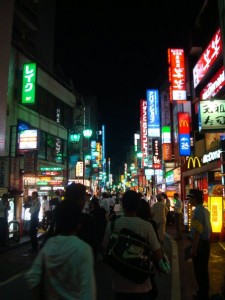 Now that I’ve gained more of an open mind about Europe, one of the other things that holds me back is thinking about how much longer I could spend in South America or South East Asia with the amount of money I would spend for a few weeks in Europe. From Toronto, flights to Belfast or London are quite affordable, but it’s the spending I’m concerned about. I know I can budget and manage to not fall into tourist traps, but let’s be serious, it’s still going to burn my bank account. On that note, I’m not good with budgets either, I’m a spendthrift, a money whore, that drunk girl insisting on buying rounds of shots… and so on.

I do have one money saving benefit though: I’ve made crap loads of friends who live in Europe because I give sweet high fives. The downfall to this is that since these friends are so spread out among different countries, I’ve become overwhelmed thinking about tyring to visit them all. I know it would save me cash money money to have a couch to drunk coma on in different destinations, but to do the trip right and see everyone, it would have to be a big one (that’s what she said).

The bottom line is, I fear how much money Europe would cost me. I like backpacking and living on the cheap end of travel, but I don’t want to be living on the ghetto end. I still want to see things, do specific tours and drink beer when I want to drink beer. I will make it to Europe one day, but it I don’t know if it will be in the near future.

Any advise from those who have been to Europe?