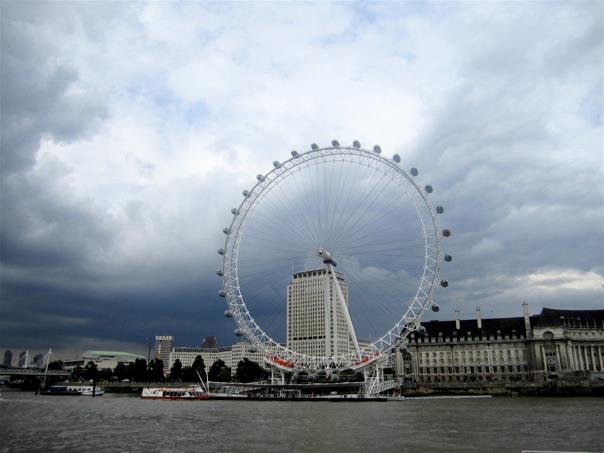 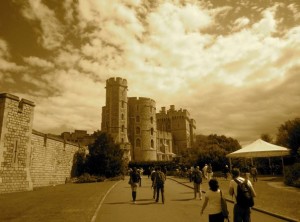 I’ve decided that if the world is going to end in 2012, I’m going to be in London where the Bon Voyage Party has the potential to take on epic proportions! As host for the 2012 Olympics, London’s already shamelessly upstaged every other city on the planet, so why not position myself to have a ringside seat for what could well be the show to end all shows!

The only problem with my brilliant plan is determining just when to launch my London adventure because 2012 is going to be a year of back-to-back celebrations. No matter what season I consider, there is an event that deserves to be on my “must do” list of things to see before I die. Since I can’t really afford to just pack up and move to London for the year, I will be making the most of my stay at some Cheap London Hotels and I have some tough decisions to make about when to visit.

Do I show up early in the year to participate in the ramp up to the 2012 Olympics and indulge in the barrage of countdown parties and “cultural Olympiads” like the Queen’s Diamond Jubilee? 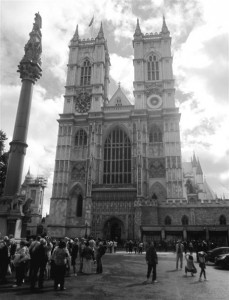 For one thing, I really can see myself never regretting being in London for the free two day BT River of Music Festival to be held along the banks of the Thames from July 21 through 22. Not only are they featuring top tier acts like the Scissors Sisters and Wynton Marsalis, there will be six stages dedicated to specific countries. That means I can see the Americans performing at the Tower of London, the Africans rocking the Jubilee Gardens, the Europeans blowing the doors off Trafalgar Square, the Asians getting down in Battersea Park and seeing what the Oceania musicians have cooked up at the Old Royal Naval College in Greenwich.

Should I be bold and take the summer plunge into the flood of international athletes and enthusiastic fans that will be pouring into London for the Olympic Games? No doubt, both the London 2012 Olympics and Paralympics promise to be the granddaddy of all sporting events. The competitions will by necessity be spread around the city but the new Olympic Village will be the heart of the Olympiad. From July 27 through August 12, the Olympics will be host to over 100 nations competing in warm weather sports, sometimes bicycling through the city streets or rowing on the Thames. The Paralympics will follow from August 29 through September 9 to show the world the amazing feats that humans can accomplish despite any challenges they encounter. How could I miss that?

But then again, maybe I should wait until September to be a part of the ambitious London 2012 Festival that promises to spread the party of the year around by booking sensational acts into local venues to create a network of city and nation-wide events? 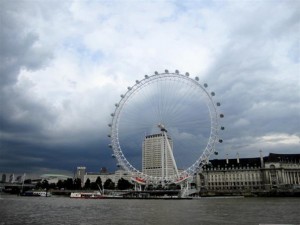 I hold out till September for the London 2012 festival, I have could encounter that group of actors hired to roam the city streets and subways of London for 12 weeks disguised as “normal people” who will begin to spout Shakespeare to perfect strangers. Somehow the idea of having character step out of the crowd and convincingly ask me “shall I compare the two a summer’s day?” has certain appeal and would make a impressive entry into my diary. Besides, the chances of having that happen anywhere else are beyond slim, so it seems like a great opportunity to put a check mark beside that little life achievement.

Then again, perhaps the time has come for indulging in that fantasy I have harbored since childhood to be in London for the Christmas holidays to see Hyde Park transformed into a winter wonderland and watch the Great Christmas Pudding Race in London?

Just the thought of finally spending of a storybook winder holiday amid the pageantry and delight that only London can conjure almost makes everything else pale in comparison. Who can resist the great opportunity to go shopping at the Christmas Markets and gobble up the delicious treats at the street vendors’ carts? To hold hot mulled wine in my mittened hands amid the amazing Christmas lights as I listen to the street carolers serenade me with classic holiday tunes would really be the icing on the cake and the best way I can think in to usher out 2012.
Sigh!

The task does appear daunting, but I’m determined to eventually pinpoint when, where and how I’m going to find myself in London for some part of the 2012 celebration. At least I know that no matter when I arrive there’s going to be an epic party in progress that will be one for the scrapbook. Well, unless all the 2012 “end of the world” hype is true, in which case I’ll be able to proudly say I found the best place on earth to join the party for the grandest finale of them all!