Feel Like You’re Being Watched in London? It’s Because You Are! 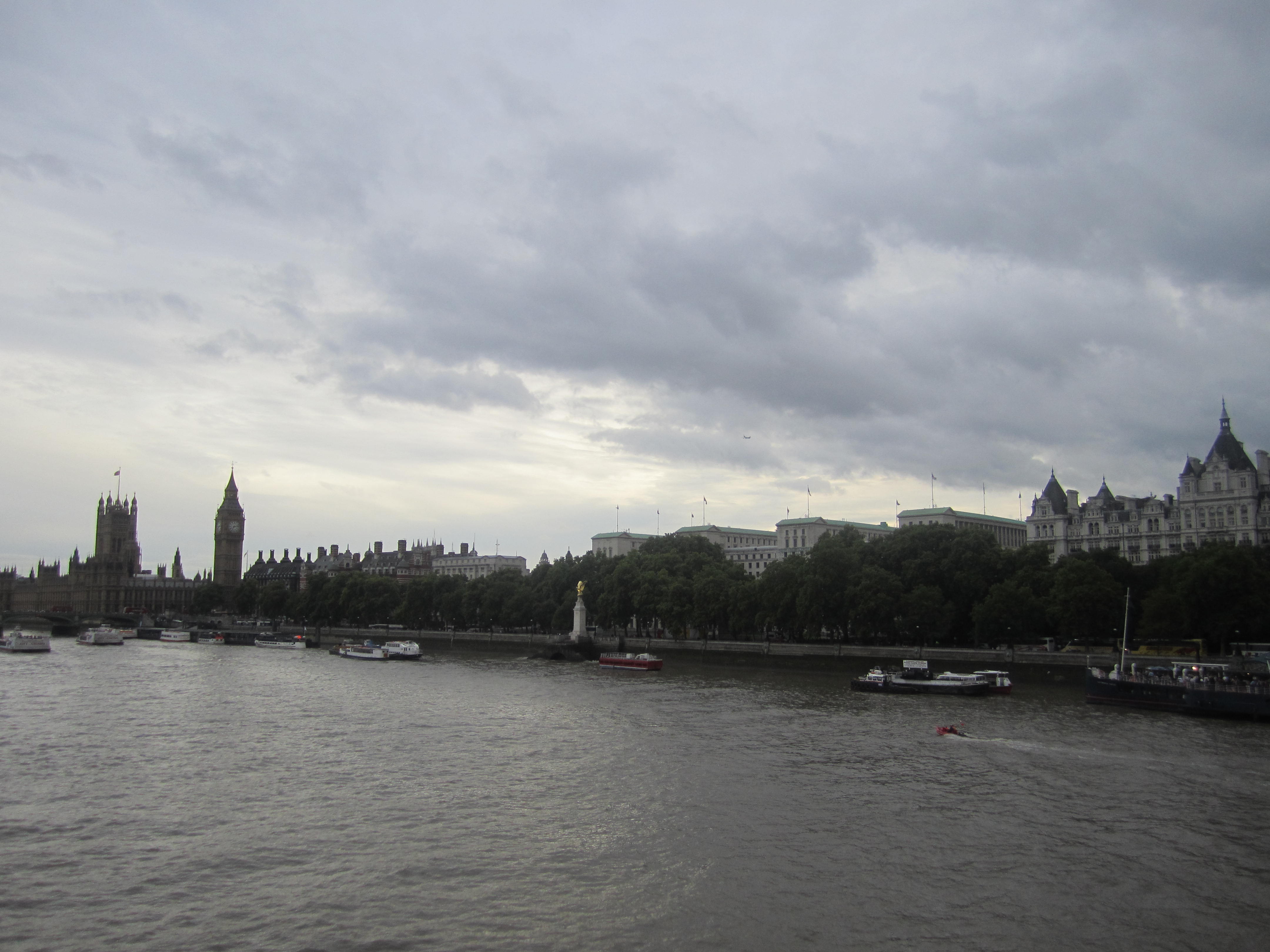 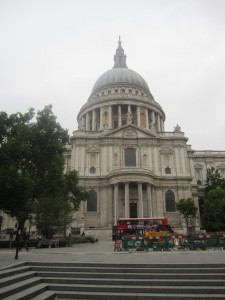 London, and much of the UK, has many things that catch your attention immediately upon arrival. Whether in a posh Thames-side London apartment, a swanky downtown London Hotel or some castle in Scotland (castles are sweet enough not to need adjectives), you feel sophisticated in an awesomely bleak kind of way. At the same time though are those things that seem a tad unsettling, such as the police force or the sheer number of closed circuit cameras at seemingly every juncture.

Being surrounded by countermeasures of this calibre produces an interesting effect: rather than feeling safer by this presence you feel less so – after all, if there was nothing to worry about, why all the security?

You step out of your posh hotel and bam – you’re on tape. You pop over to the local pub for a pint or two and then stumble to the alley to relieve yourself – you’re on tape twice. You take a side trip up to lovely Manchester to cheer on United (or heckle them, depending on your allegiance) and then check out your new hooligan friends’ apartment; you guessed it – on camera three more times. Now when you swipe that telephone box figurine from Heathrow airport before leaving, you better believe Big Brother was watching and will show you some delightful home movies prior to your arrest and prompt deportation.

At least I hope that’s what would happen, otherwise the cameras seem like a waste. 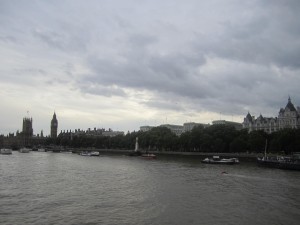 The cameras seem startlingly ironic when you consider photographs inside most renowned buildings are not permissible. That’s right – if you visit St. Paul’s Cathedral, the Tower of London, Westminster Abbey or even take a side trip way out to Windsor Castle, you are not allowed to take a picture inside. Maybe it’s a courtesy thing or a way to help professionals sell their wares, but being constantly watched seems to taunt you about what you cannot do. Or maybe that’s just me.

It could be other locales have similar set ups, just behind closed doors or not disclosed as they do in the U.K. Maybe all those chopsticks I stole in my Tokyo izakaya were caught on tape just the same way the late night shenanigans in my London apartment were also caught, as with my heckling of gypsies in Barcelona. I know I’m not to be trusted, but at least let me think I’m getting away with it!

To conclude, I don’t like all the cameras in the U.K – it’s far too nice a place to have to turn into the Orwellian dystopia it now resembles.