Travelling To The Middle of Nowhere 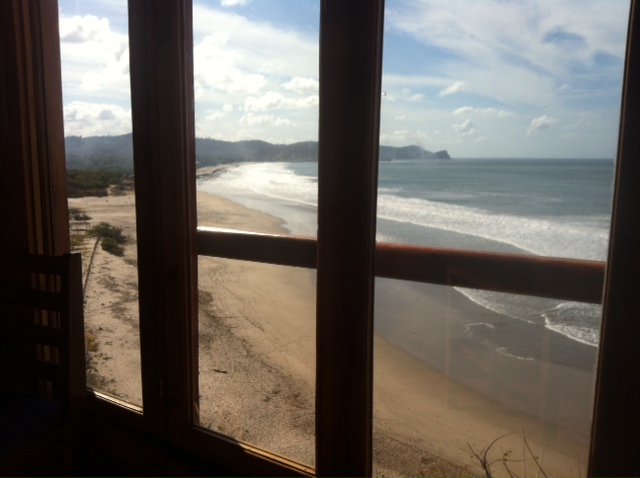 WARNING: This post does not contain drunken stories, run-in’s with police or drama in any way… 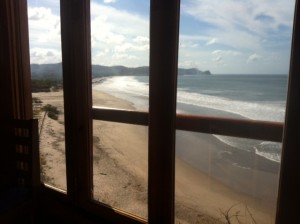 After almost a week of living in a party hostel in San Juan Del Sur, Nicaragua I decided I needed a break. I was supposed to apartment shop while I was there, but the locals and expats informed me I wouldn’t find anything until after the Easter holidays (a week long celebration).

So I did what I do best, made new friends and brought the drinking games to the party. Unfortunately, this time travelling I have responsibilities – I have a business to run and was finding it hard to balance work while living the party hostel lifestyle.

While taking a night off from the bottle I started talking to a girl who was quite intoxicated. I told her my issue and she passionately informed me about a lovely beach/surf town she used to live in for 6 months. After a few more drinks she actually offered me a ride there the next morning. 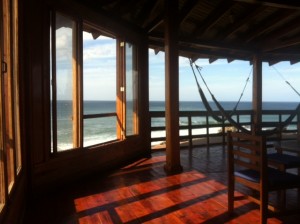 The closer we got, the less of a road there actually was and I became slightly concerned that this girl was taking me to the middle of nowhere. We drove up a steep hill and finally reached a beautiful hostel overlooking the ocean.

The hostel also had kittens, which was obviously a deal breaker: “I’m staying here and I will molest these kittens for the next few days.” Oh… and get some work done… maybe.

At first I felt cheap when I seemed shocked that the dorm rooms were $20 USD per night. A few people there said, “Well that’s what you would be paying in Canada or the US”. I thought, yeah, but I’m in Nicaragua and I was just paying $6 a night for a dorm bed. But after staying there, I realized the hostel is probably worth more than $20 a night. I would have paid that just to sit in the common area for the view alone. I think they have a crazy penthouse too, if you have a few people it would be sweet. 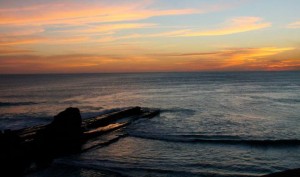 The beds might not be the most comfortable, but the fact that there’s lots of real vegetables in my salad and a decent amount of meat in my lasagna gives me a food boner. They also give guests free breakfast and it’s not just bread or pancakes, it’s full on eggs, fresh fruit, coffee and orange juice.

And the wifi is good… oh the wifi. I could kiss their modem. Is that weird?

I’ve sat in the same chair overlooking the ocean, getting crap loads of work done for the past few days and it’s been amazing. I’ve felt slightly anti-social, but I’m reviving myself – catching up on work and sleeping for 10 hours a night.

Unfortunately, I’m going to leave soon as I’m running out of cash and there’s no bank machines for miles. It would be good if they had a way to pay VISA or AMEX, but I don’t know how that kind of shit works in Nicaragua, most places don’t take any credit cards.

This is NOT a paid review, it’s an honest one and really the only time I’ve ever reviewed a hostel. But I have no idea how you get here. I got a drive from some drunk girl (she wasn’t drunk at the time, relax). So I guess if nice views, good food and fast wifi turns you on too, check it out: http://www.magnificrockpopoyo.com/. 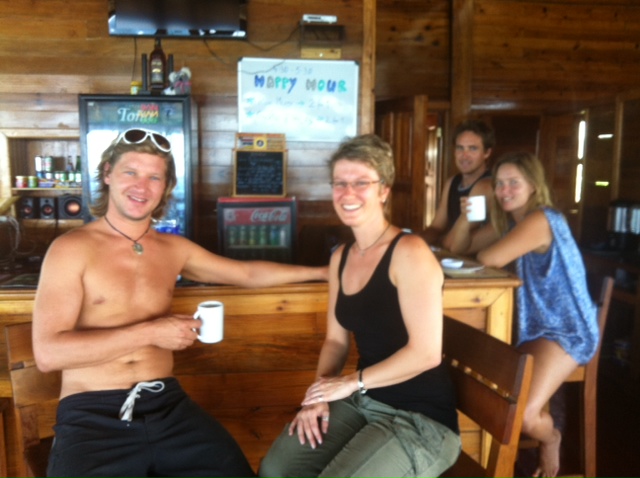