3 Ways to Stave Off Boredom at the Airport 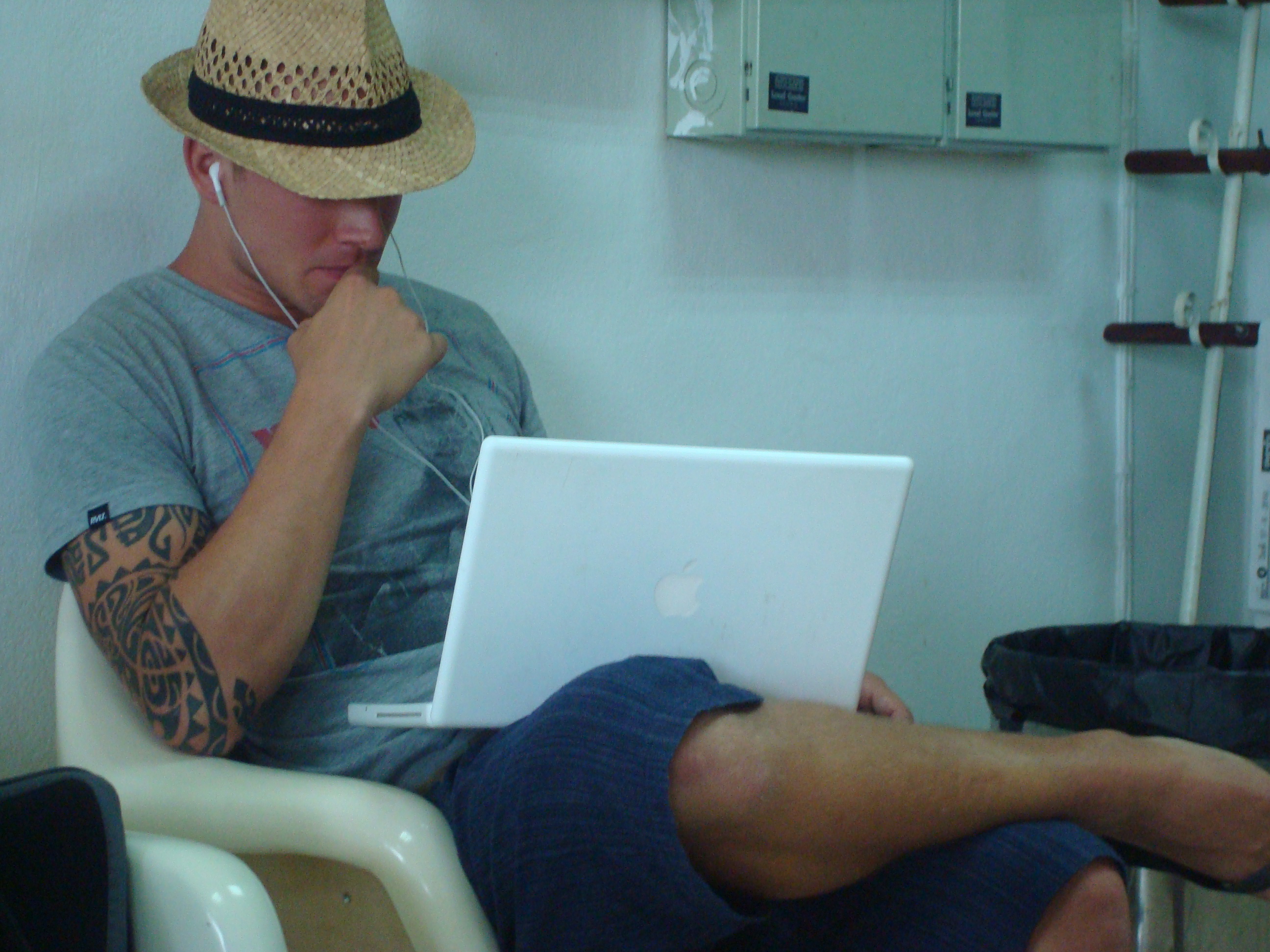 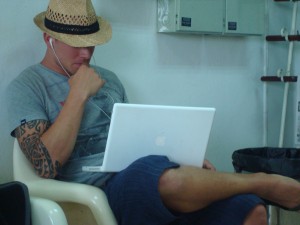 Whether you’re trapped in a quiet little airport like Little Rock National Airport or the world’s busiest, London Heathrow, there won’t feel like there’s any difference when you head to the airport after a long-awaited dream holiday to find your flight is delayed and you’re stuck for hours on end with nothing to do. Once you’ve run out of duty free shops to drain your credit card in, have filled yourself to bursting in the restaurants and explored every nook and cranny of the terminal you might feel you’ve run out of entertainment options: fear not, however, as there are a few tricks you can employ to chase off boredom while you wait for your flight.

If you still have some loose change as you return from holiday, or are flush with it because you haven’t even spent it yet, you could spoil yourself with a trip to the first class lounges. You once had to have a first class ticket to get in, but now for a nominal fee you can ditch the hard plastic chairs of the main terminal and relax in the opulence of soft seating, free food and even beds.

Sitting still for hours on end might not be your idea of a good time and for those with more get up and go exercise is the ultimate boredom beater. Some of the world’s more modern airports might have flashy fitness centres for those with a little longer to wait for their flight, but if you’re in a smaller airport or only have a delay before you have to hop on-board why not stretch out in the terminal for some light yoga, or take a jog around it to get the blood pumping?

If neither of these options suits you, then you could put the little grey cells to use by making a game out of your situation? Try and figure out where other travellers might be headed to, or coming from, based on their appearance and behaviour. Is that busy looking man in a suit really going to London for a meeting, or is he headed out to Las Vegas to gamble his worries away? Are the young couple returning from their honeymoon, or did they meet some on some enchanted evening while holidaying with friends? The more abstract a story you can invent for your fellow travellers the better!