I Am A Booze Cruise Virgin 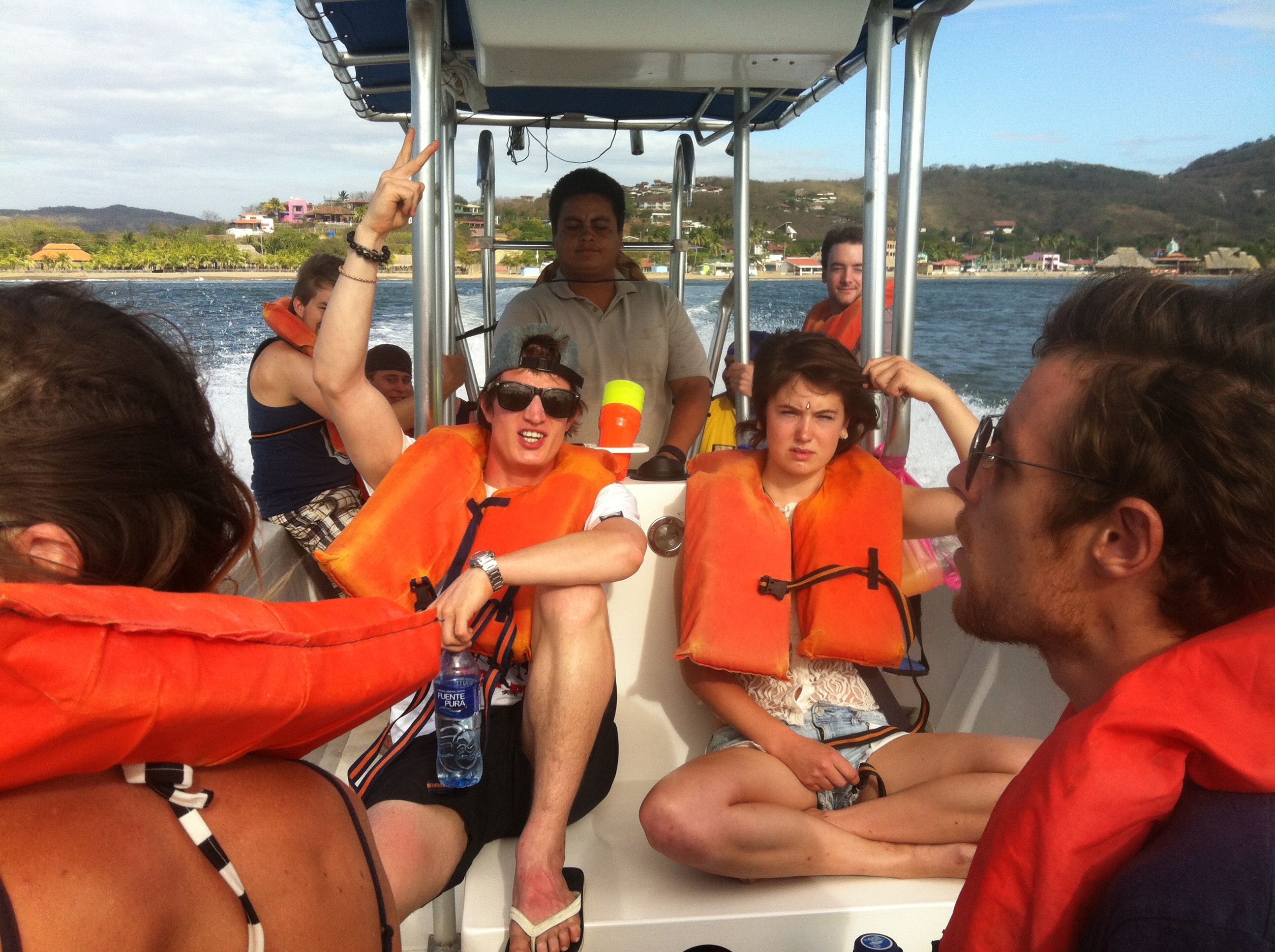 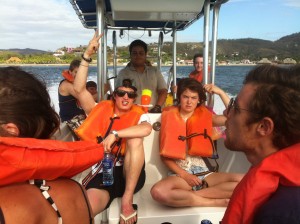 It may come as a surprise to many of you, but I experienced my first booze cruise recently, in Nicaragua. That is correct, I had never before gone on a boat with the sole purpose of getting drunk.

It wasn’t what I was expecting, but it was still awesome. For some reason I thought the boat was going to be massive, but then I remembered I was in Nicaragua and they probably don’t have too many yachts to tour us around on. So I hopped on the tiny boat and got myself a beer.

Stories from the last booze cruise were slightly terrifying, as everyone was incoherently drunk by 5pm when they got back to the hostel. One guy even passed out on the hostel stairs for the majority of the night, until someone help carry him to his room. 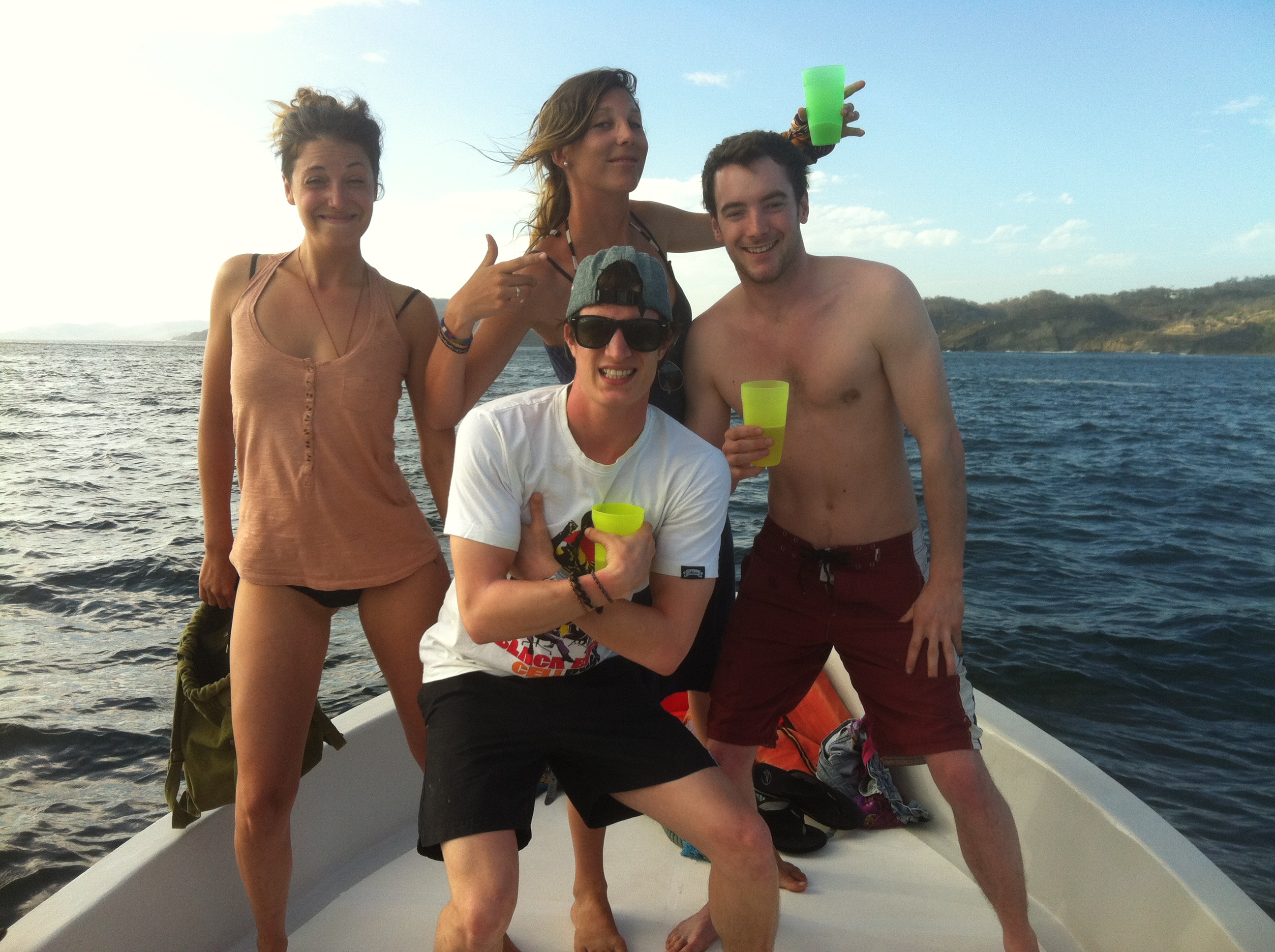 Unfortunately, no one passed out on the stairs after and we didn’t manage to drink the boat dry as we planned, but we did put a good dent in the booze, which made for quite a delightful cruise. See what I did there? I made a rhyme… You’re welcome.

It was only $20 and all you could drink rum and beer for 3 ish hours. (Hogga’s seal of approval)

It also had a funnel with 4 tubes. Which was obviously amazeballs.

The sound system also had an iPod hook up and there was a dance party that took place. Well, other people danced, i just tried to hold on and not fall down.

PS, peeing off the back of the boat is easier than it looks.