Travel Insurance – The Most Important Thing You’ll (Hopefully) Never Use 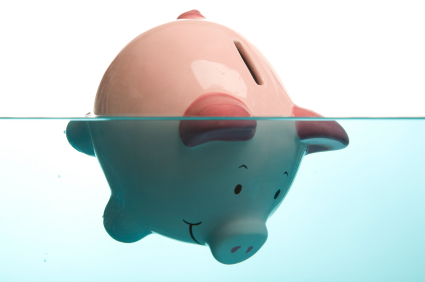 When most people think of the things they absolutely must bring on a holiday, they tend to think in terms of those things they can’t do without. In their suitcase goes the usual items, including way too many clothes, a couple pairs of unreasonable shoes and entertainment for when they’re bored on vacation. Yes, these are the things they cannot do without and would bring more of it only they had extra space. 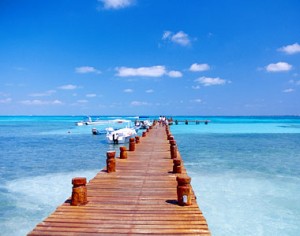 What a lot of people don’t think about, particularly young travellers, is travel insurance. Maybe it’s because it’s extra money they don’t have or maybe it has something to do with the invincibility complex most youth experience, but travel insurance is very low on the priority scale, often only purchased begrudgingly at the behest of a nagging relative.

Unfortunately, it’s only after a few mishaps where it costs them a ton of money out of pocket that they reconsider their omission. The simple truth is getting travel insurance quotes isn’t a painful thing and the cost for the insurance really isn’t that much for a lot of people, particularly when you consider the alternative. It is something you hope you’ll never have to use, but unlike that extra leopard print pair of pants, it will be the best thing you can pack in your overstuffed bag when a crisis hits.

Here are some reasons why you should definitely get travel insurance.

Life happens and sometimes it interrupts the things you have planned – and it doesn’t care how much you paid for it or how much you’ve been looking forward to it. Maybe a family member suffered something tragic days before your departure and you need to stay home; maybe a revolution happened in the country you are heading to and you can’t travel there. The thing about the unexpected is, you never know when it will happen.

If they were planned, they wouldn’t be called accidents. Many people opt out of medical coverage when they travel because it saves them a couple hundred pounds – would they still feel it was worth it when their hospital bill is as much as a new car? If you come from a country with universal healthcare you may forget some places aren’t so lucky, until you get hurt and then it’s too late.

Who wants to spend their whole holiday worrying about things that likely won’t happen but might? What about all the time leading up to your vacation – wouldn’t you rather spend it researching sweet things to check out and bragging to all your envious friends? Don’t be cheap and get the travel insurance that is right for you so you don’t lose out on a ton of money and the experience.