Seeing Europe for the First Time

A few days ago I found out a friend of mine was heading off to Europe in a few weeks for an indeterminate amount of time – this made me jealous. Yes, this is the first time they have ever been to Europe and I have been a few times before, but honestly, can you blame me? Wouldn’t you love to be doing just that? Jetting off for a few months, with no real fixed destination in mind, just taking it as it comes and discovering it for yourself? 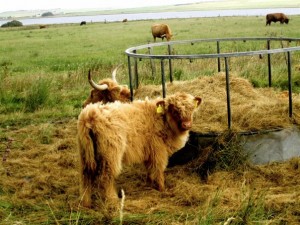 I bet you’re jealous now too.

When I think back on my own travels, I’m amazed at the places I did see in Europe and in what order. In my own mind when I thought of the places I would see and in what order, it certainly did not match up with the reality. My friend is starting in the UK and then making her way to Austria, Italy, as well as a half dozen other places in between and staying in apartments and hostels as she goes; the reason for this is because she’s meeting people that she met while travelling elsewhere. The same kind of thing happened with me – I didn’t start in the ‘top places’ because it was my own choosing, but rather because a friend was there and I had a place to stay. Did I have a great time? Absolutely, and I wouldn’t change it for anything.

Some people are so fixated on what they have in their mind as their dream destinations that they ignore all others, or don’t give them the chance they deserve. Locations like Paris, Italy, London and the Greek Islands shouldn’t be missed by anyone and there’s a reason they are so highly visited, but they don’t have to be your first stop. In fact, it might be a good idea if they aren’t. 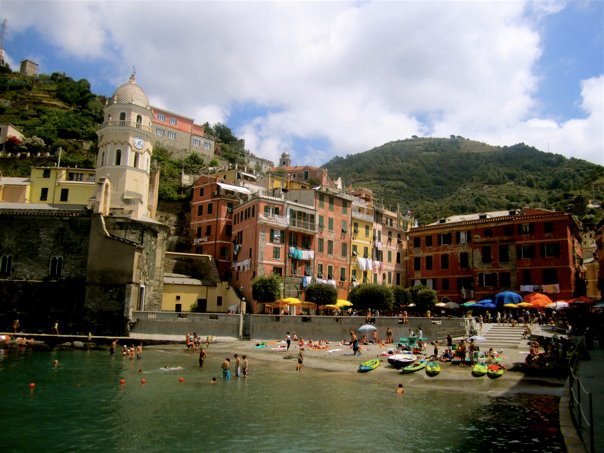 Call me unusual about this approach, but here me out. Your first time travelling to Europe would benefit from being somewhere you don’t have all these preconceptions about and built up expectations of so you can just bask in the overall experience of it. You won’t be so hung up on seeing this landmark and walking through this district because “that’s just what you do” but instead you’ll just take it as it is and discover it as you go. Your first time always has things you would do differently, so wouldn’t you rather it not be on your overhyped dream?

My first time travelling in Europe was to Lausanne in Switzerland and Barcelona in Spain, and they were far from my first choices despite being places I did want to check out. The result? A fantastic time where I literally just went with the flow and discovered as I went. I did the hostel thing and while it had its moments, if I could do it all over again I would do it a little differently – but this is to be expected when it’s your first time. 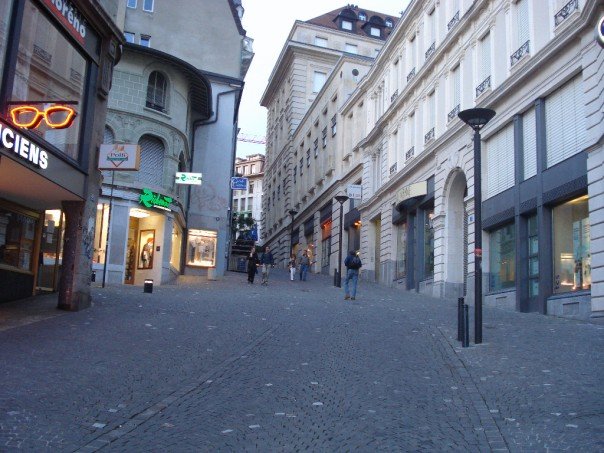 That’s why I recommended my friend do some research when it came to booking her accommodation in Europe, wherever she might end up. Not only are apartments the smarter way to go for longer stay holidays because of the amenities, but they give you that more authentic feeling of travel at a not unreasonable price. She’ll get the first time I wish I had and I get to live vicariously through her!