Best Roads to Drive on Around the World 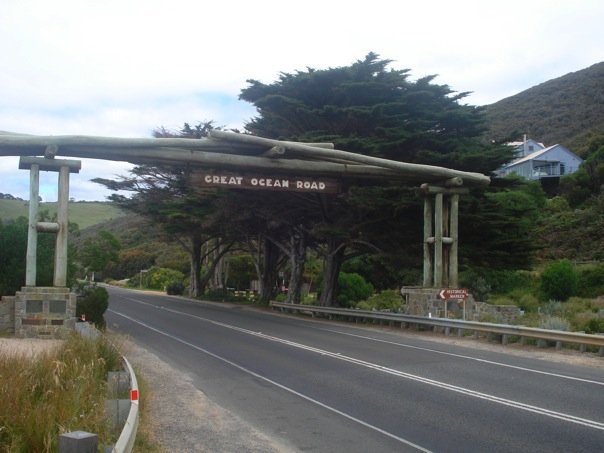 Road trips can be one of the best ways to truly experience a country.

Whether it’s beautiful coastal highways, or glorious mountain passes, the greatest driving roads in the world will strike the perfect balance between challenging bends, long fast straights and will inevitably be accompanied by jaw-dropping views and scenery.

Listed below is a selection of some of the best roads to drive on around world, roads that will transport you away from the dull grind of everyday commuting and are guaranteed to take your breath away. 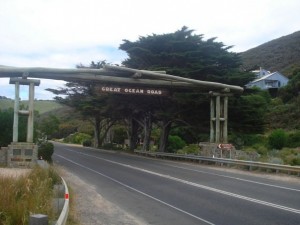 The Great Ocean Road runs along the south-eastern coast of Australia between the cities of Torquay and Warrnambool. Constructed by soldiers between 1919 and 1932, the road is the world’s largest war memorial, dedicated to casualties of World War I.

A key tourist attraction in the region, providing access to several prominent landmarks such as the famous Twelve Apostles, the road traverses through lush rainforests and windswept beaches.

The Guoliang Tunnel is one of the most remarkable roads in the world. Carved through a mountain  located in the Taihang Mountains in the Henan Province of China, construction of the road was originally started by just 13 local villagers with several  dying during the construction process.

Whilst the route is scenic and extremely beautiful, the road itself also has an infamous reputation as one of the most dangerous in the world, dubbed “the road that does not tolerate any mistakes.”  Don’t let that put you off though – driving the Guoliang Tunnel Road should be on the bucket list of any driving enthusiast for the many thrills it has to offer.

The Transfagarasan Highway, built by Nicolae Ceausescu in the 1970s, is the second-highest paved road in Romania. This dynamite-forged highway, originally built as a strategic military route, features 90kms of winding twists and turns across the Southern Carpathians mountain range.

Linking Transylviania and Walachia, and featuring a number of impressive S-curves and dramatic descents, the road was chosen by the BBC’s Top Gear show as arguably best driving road in the world.

If you are planning to drive the Transfagarasan Highway, just be sure to schedule your visit at the right time of year as this Romanian revelation is closed between the months of October and June due to snow.

Famous for running alongside some of the most stunning coastlines in the USA, State Route 1 is a major north-south state highway that encapsulates a variety of landscapes as it moves along the Pacific coastline of California. Driving Highway 1 you will experience the beautiful redwood forests in the Big Sur River valley, several iconic bridges, and breath-taking views of the mountains and Pacific Ocean.

The Stelvio Pass Road is the second highest paved mountain road in the Alps and is nestled high up in the Italian Alps, at an altitude of around 1.7 miles above sea level. The road originally came to prominence for being one of the best continuous hairpin routes, with an incredible 48 hairpin bends and further steep inclines.

Regarded by many car enthusiasts as one of the most challenging roads in the world to drive, and now a rite of passage for adventure-seeking motorists, the scenery on offer during a drive along Stelvio Pass is sure to leave you breathless.

These spectacular routes deserve a vehicle to match, and for many there is no other option than a classic car.  Lancaster Insurance, established in 1984, specialises in arranging classic car insurance as well as other general insurance products.