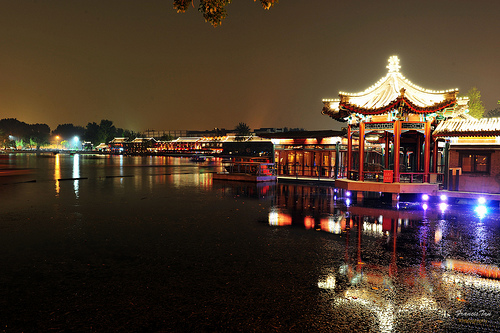 As one of the world’s biggest cities, it’s nigh on impossible to explore Beijing in one go. As more than 20 million people live here, there’s every chance that you might get lost among the massive crowds assembling at some of the Chinese capital’s most notable tourist hotspots. Good as some of them are, they can seem a little sanitized and inauthentic, but there are plenty of alternatives.

If you can find the best China tour packages, you will be able to explore both well known and less notable attractions in Beijing’s. It can be a fun way to get an idea of what the city is like today and how it was before the onset of rapid development that came with massive economic growth. We look at some of the city’s finest places to visit off the beaten track. 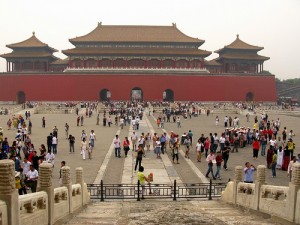 The name alone sends chills down the spine! This site served as the Chinese Imperial Palace throughout the Ming and Qing Dynasties and has, to no surprise, been designated as a UNESCO World Heritage Site. The City also encompasses the Palace Museum which displays many examples of ancient art, Hall of Preserving Harmony and Palace of Heavenly Purity, all hotspots for Buddhists.

One of the less heralded museums in Beijing, it tells the story of how it came to be from three millennia ago to the present day with rotating exhibitions the whole family will be intrigued by. Admission to the museum is cheap, although you should check the opening times to make sure you can get there on time.

Known as Biyun Si, this is one of the most beautiful Buddhist temples in the whole of China. Built in the 14th century, it’s a good place to get away from the buzz of the city centre. In some respects, it acts as a monument to Sun Yat-sen, the founding father of the Republic of China, where his body lies inside a perfectly-preserved coffin. 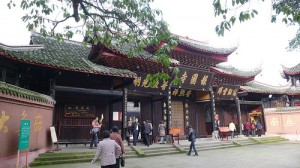 This suburb of Beijing is definitely off the beaten track and is all the more charming for it. The main attraction here is the market, where you can buy traditional spices, medicines, street food and clothes. Be sure to give everything a second look before buying though, as quality can vary from stall to stall.

March through April is Beijing’s Hollywood shindig in the form of the Hong Kong International Film Festival. Dragon Boat Racing in June sees offerings to the water in honour of an ancient official who drowned himself in the waters after being banished from the city.  Winter sees China’s most influential festival – the Shanghai International Arts Festival – see poems, ballet, concerts, national anthems and just a little Romeo and Juliet.