A World of Festivals to Visit in April 2015 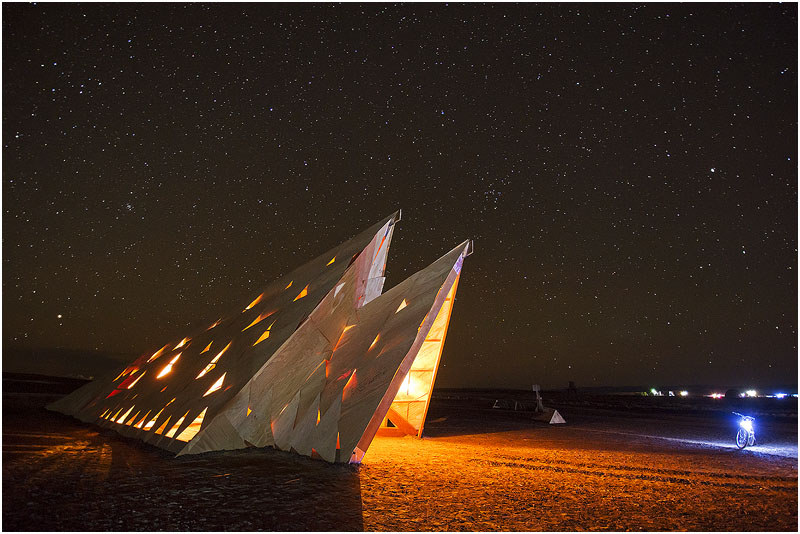 One of the best way to explore the local culture and traditions, or be introduced to new and exciting things is to visit festivals organized with various occasions. April is a great time period for these – the spring has arrived, the weather is improving, becoming warm enough to spend time – day or night – outside. Here are some of the most interesting festivals to attend this April – from all around the world.

The modern incarnation of an ancient Celtic festival, Beltane is the celebration of the coming of summer. It was traditionally held in the night before May 1st – this was an important date for the pastoral Celtic tribes, that marked the start of the time of growth and light. The celebration includes baking Beltane bannocks (traditional oatmeal cakes thought to guarantee an abundance for crops and livestock), handfasting (a temporary – or sometimes permanent – marriage ritual) and huge bonfires that represent the growing power of the sun, that is danced around or jumped over by the bravest individuals. Celebrating May Day also involves eating, drinking and celebrating all night long.

The South African daughter of the Burning Man Festival in the US, the AfrikaBurn is a growing festival attracting thousands of participants from 50 countries all over the world. Founded in 2007 on a private farm in the Tankwa Karoo National Park – about 250 miles outside Cape Town, the AfrikaBurn is said to be just like Burning Man was over a decade ago – full of idealists, ephemeral art and soul-searching. It’s more than just a Burning Man clone, though – the participants are on average younger, and everyone is partying. Expect no dubstep, drum and bass and electro house, and more psytrance and house to party to. Besides, expect the phone and internet coverage to be less than ideal, with no way to join Platinum Play online today to play awesome mobile games (not that you should waste your time during such a colorful and spiritual event).

Formerly called Queen’s Day (while the Netherlands had a female monarch), the celebration of the royal birthday has changed to Konigsdag (King’s Day) in 2013, when the country’s first king since 1890, Willem-Alexander, was crowned. Originally celebrated on April 30th, the date of the event was moved to April 27th since last year.

Konigsdag is considered the wildest 24 hours of the Dutch year, when everything goes – the police is literally forbidden to intervene in the festivities. On this day everything is orange, the color of the Dutch royal family – a bright and cheerful change after the long and gloomy winter. You can immerse in a huge concert at the Museumplein, or join the party at the Rembrandtplein, or simply follow the orange crowd and find something even more interesting to do. And remember – everything goes for 24 hours!