10 Reasons Iceland Needs to Be on Your Travel List 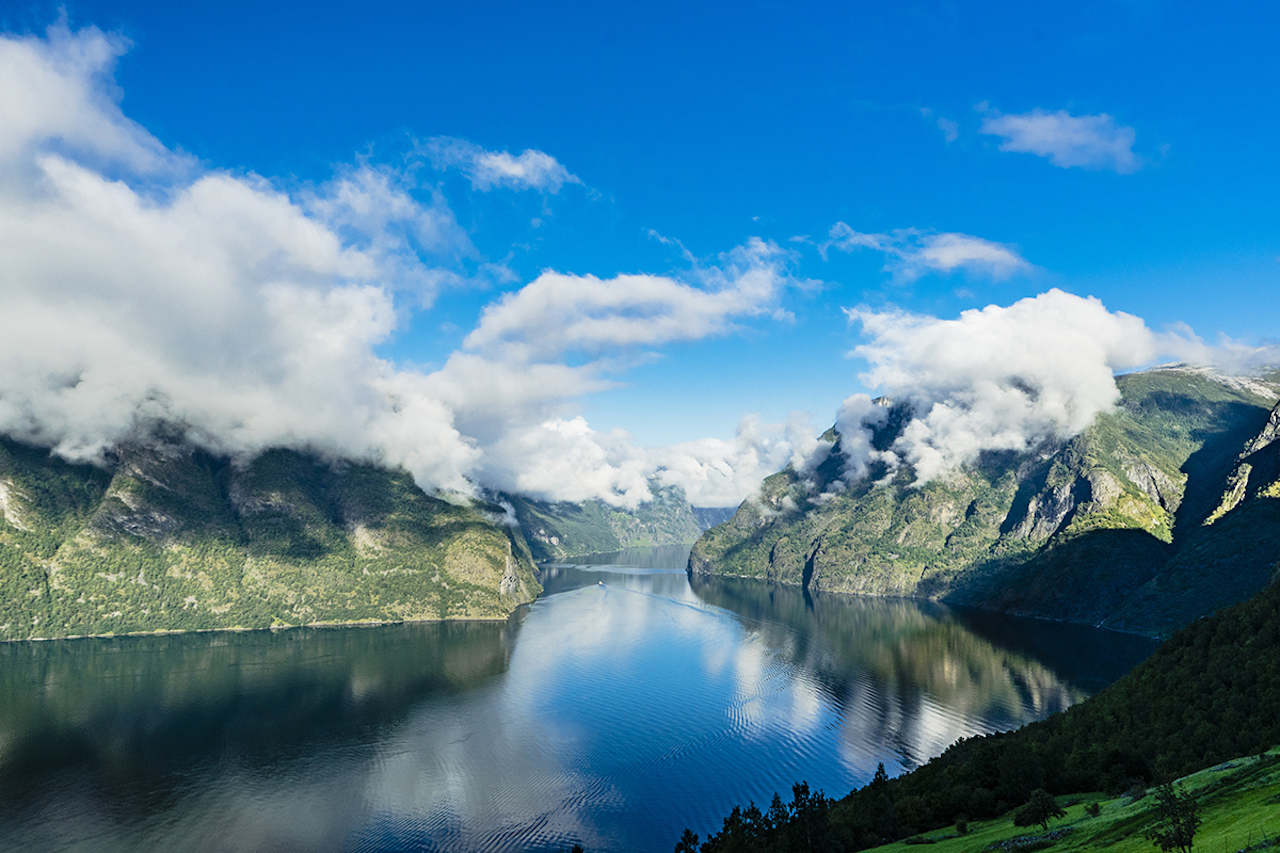 In the 800s, Vikings arrived in Iceland from Norway and established the land on which now is home to numerous UNESCO World Heritage Sites. If that isn’t a good enough reason to visit the eco-friendly “Land of Fire,” travel to Iceland to discover a preserved language and forest-free zones.

There is a bit of something for everyone in Iceland, and it’s a great destination for a peaceful getaway. Use sites like Expedia to find the cheapest flights to Iceland and start planning your itinerary!

A Striking Country with a Viking History

Iceland is a forest-free zone, you ask? That’s right. The Nordic island nation sits on the surface of tectonic plates. It was these tectonic plates that collided to form the treeless landscape, where volcanic eruptions prevent vegetation from flourishing. This doesn’t mean that the landscape is not visually appealing, however. Quite the opposite actually.

Home to Europe’s first parliament grounds, Iceland is an enchanting place where the locals have been known to put a halt to building projects, should they believe elves to reside in the construction area. Showing off swathes of agriculture, pristine coastline and snow-capped mountain peaks, the glacial-filled region is a utopia for nature lovers.