Around the World, Vietnam: Yum, Yum! Rat, Snake and Frog! 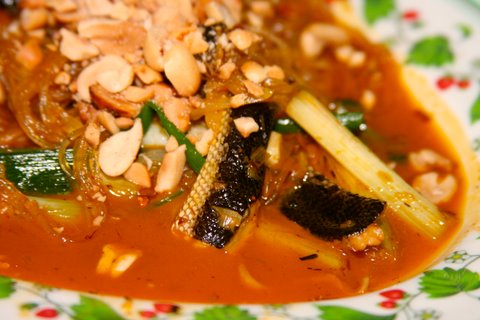 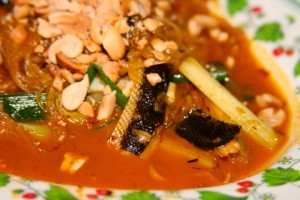 I flew into Saigon (Ho Chi Minh) planning to meet my best friend from home, Lucy, who had been teaching English in Korea for a year. Unfortunately I missed my flight and ended up in Vietnam a bit later than expected. Lucy couldn’t wait for me to arrive because she only had a limited amount of time to travel around South East Asia… and she sucks! Just kidding, but in hopes to see my friend, who I had been deprived of for a year, I didn’t stay in Vietnam for very long. 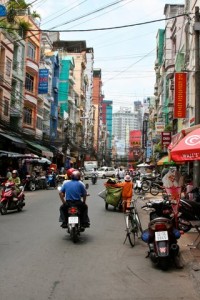 Although I was upset that I didn’t get to see my Lucy yet, I was enjoying some alone time in my single room, I found on Expedia, which included air conditioning and television after months of dorm rooms. I also needed a break from the all night parties, so I took advantage of my time in Vietnam to let my liver recover.

Vietnam was HOT. I experienced embarrassment on more than one occasion when I would look down and realize that I was covered in sweat… yum! Although I looked and felt gross, I realized that everyone, travellers especially, were wet and sticky too. After the first few days I became immune to being unclean on a regular basis.

I visited a few tourist spots in Saigon, such as the Cu Chi Tunnels and I also went shopping at the ?? Market. Here, I managed to be stalked by a small, but angry child. I asked her for a price and when I did not buy the item she followed me around screaming “Lady why you ask me how much if you don’t buy!? Lady! Why you not buy lady?”
(I’m not kidding when I say screaming, if anything, that would be an understatement). 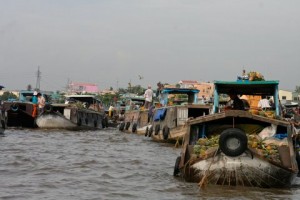 After a couple days in the city I headed along the Mekong Delta river to see the famous floating market  and a fishing village in Chau Doc. On the second day of the tour, some of us decided to order wildly different and adventurous dishes at lunch to pass around the table. This meal included delicious dishes such as rat, snake, frog and fish. Although they were actually quite tasty, I don’t think I will be ordering any of these plates again in the near future.

After lunch, we stopped on an island, where I manage to slip and fall in mud while attempting to exit the boat. Our high strung tour guide yelled at me to be careful. I informed him it was a little too late for this advice, as I was already covered in mud and slightly bruised. About ten minutes later I knocked down a row of bicycles before gracefully taking off on one. Lets just say the tour guide wasn’t too fond of me.