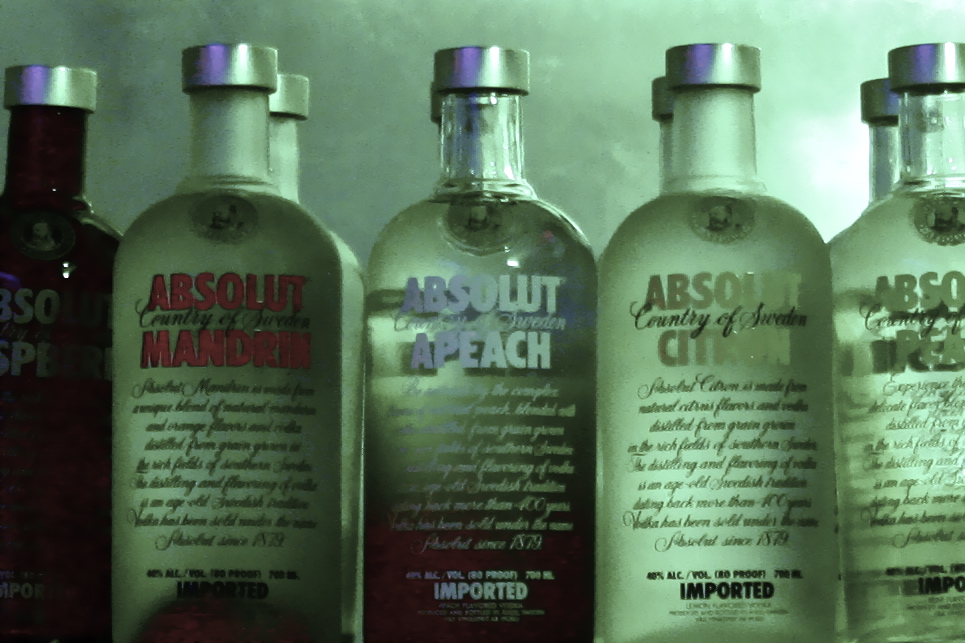 Travel Horror Stories is a column in which travellers submit scary, traumatizing, crazy or just flat out annoying tales from on the road. This story is brought to you from Caz and Craig at ytravelblog.com. If you would like to share your horrific experience, please email lindsay@thetravellerworldguide.com 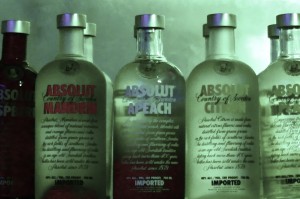 “Go on then. But we better make this the last one.” My eyes had suddenly taken on a mind of their own and were rolling around in a vodka haze.

Our new Aussie mate wanted to buy us yet another vodka red bull bucket. It was already one in the morning. Craig and I had to get up early for our Mama Hahn’s boat cruise party the following day. We had only come down the sailing club to have a few quiet drinks on the deck as we closed out another glorious day in Vietnam.

Our quiet night was torn apart after we began chatting with the guy attached to the Aussie accent heard behind us. His name, I can only remember as being either Cyclone or Hand Grenade.

Halfway through the last bucket he found a pretty girl to divert his attention from us and we back-doored it through the darkened and empty dance floor to the street outside for the 2-block stumble home to our guesthouse.

What happened between here and when we woke up with the coming of the day’s light in a cyclo is unknown to us. According to the Aussie café, only a few doors down from our guesthouse, we were seen by some of the workers at around 2am stumbling down the road.

For some strange reason we decided that would be a great place to jump in the seat of the cyclo together and go for a drunken burn through the town. Except upon sitting in the pedicab we immediately passed out.

A couple of hours later my eyes opened and I shot up in the cyclo suddenly aware that I was not where I thought I should have been, except I wasn’t really sure where that was. My body had just alerted me to the fact that something was wrong. I shook Craig awake, pointed to the smiling cyclo driver and in a panicked voice whispered “Where are where? What happened? Where should we be?”

“Shit!” He looked around through one open eye. “I have no idea”

It took us awhile before we could shake the vodka from our minds enough to tell the driver to stop that we were not in the right place. He stopped right in the middle of a street that was busy with the activities of the locals setting up for the morning market.

We had no idea what time it was, we weren’t even in a state to read a watch, but we knew that dawn was approaching. We stood in the middle of the street and circled around taking in the baskets of bread, rows of corn and bok choy spread out on woven mats on the ground. Women bent over with the weight of their loads, circled us trying to figure out how these white people suddenly appeared in their town and why.

I began scrambling around in my pockets and canvas bag for any evidence of where we had been or where we lived. We tried to talk our cyclo driver and to the people that surrounded us, but they replied only with a shake of the head and a pitying look as if to say “I can’t fill in the gaps for you nor can I help you. Maybe you should not drink so much.”

I then gave up searching for the answers as I knew that there was no way the vodka haze that shrouded my mind would ever let me figure it out. So I did the only thing I knew to do when my rational senses had been invaded– I began sobbing, hysterically.

Now Craig had to find the answers and comfort me at the same time. “It’s okay. We’ll work it out. Just think.”

I felt a tugging at my fisherman’s pants and looked down to see the face of a small boy looking up at me with gentle kind eyes. He reached out to me, and in his hand he held a small plastic card, waving it to see if it belonged to me. It was my credit card. I thanked him through my tears and almost managed a smile.

A friend of the cyclo driver soon appeared on a motorbike to help. I ran and begged him “Please can you take us home.” He gestured “Where to?”

Craig and I looked at each other helpless. We could not remember the name of where we were staying, but were sure if we could get close to it we would be able to find it.

Oh….Think…. think ….think. I began to tap my head. Before a pocket of clarity opened up and I to him and uttered the only word I could remember “The Sailing Club.”

I sat between Craig and the driver terrified I would fall off. Sobriety started to find its way back and for the 30 minutes it took to drive us home I was forced to think about what a dangerous position we had put us in. How on Earth did we come this far in a cyclo? We must have been passed out for hours and anything could have happened to us. I made a resolve with myself to never drink vodka ever again.