And That Is Why Airlines Annoy Me 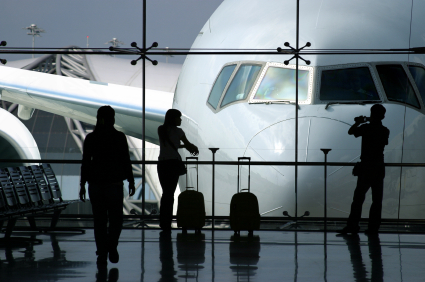 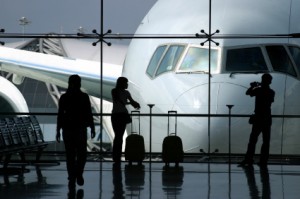 When humanity first gazed to the skies and imagined being at one with the birds, it is unlikely they envisioned the abomination that is air travel. What can be more liberating than soaring majestically through the skies, strapped into three feet of space with three inches separating reclined from upright and reminded every 10 minutes how ever vigilant one must remain because something might go wrong at any moment?

Well, getting off the plane, to start.

There was once a time when I was a starry eyed optimist about air travel. The flight was one of the things I looked forward to when it came to any trip I was taking from cheap holidays to long term backpacking. Looking back on this I laugh at my naiveté and while I do not outright hate flying, I no longer have the fondness I once did for it because, like with everything else, I observe far too much.

Take the pricing system. Why advertise a flight is only $5, when it is simply the subtracted fees, which are often 5 000% more than what is shown? Even discount airlines that offer ridiculously low fares are more than advertised once you add in all the little fees – and often they are only super cheap if you only bring a small carry on. Forget your boarding pass? Fee. Check-in online? Lower fee. Need water? Mineral or spring? Oh yeah, and fee. In other words, bend over and try to relax. You can find cheap holiday deals, they do exist, but flight prices can often continue to add up. 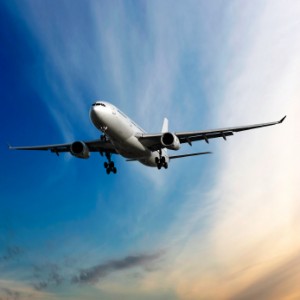 Then there is the most flagrant display of social inequity outside of Czarist Russia – seat classes. It’s bad enough there are different tiers of service onboard an airplane but to march all passengers past the bucket pods and champagne to their sardine tins in the rear? What is this supposed to do, inspire those flying economy to spend the money they don’t have on a standard beyond their grasp? Hmm… well I guess airlines might as well be consistent across all avenues of life. Even still, I’d rather imagine others are living the sweet life than be reminded of its bitterness twice a flight.

I understand the price for air travel is dependent on a large array of factors ranging from fuel cost to government fees, but it seems like every time I turn around it gets more cumbersome to travel. I’m fine with it getting more expensive – it’s unrealistic to expect it to get cheaper when everything else is not. Cutting baggage allowances, paying extra for drinks or food – finding it tough to stay in business? Fold and let someone else do it. Maybe with less competition it will be a more profitable industry.

I guess in the end what frustrates me the most is there is really no other option when it comes to travel over great distances. Sure, there are trains for short land distances but they take too long and can cost more than a flight. Boats? Ha! All the hopes of competition to airlines went down with the Hindenburg. The only hope we can cling to is one day lazy scientists will invent teleportation and liberate us from air travel’s tyranny.

Airline companies may see themselves as some sort of benevolent good that connects people to the places they want to go, maker of dreams, etc… but I do not. I see them as one more ridiculous expense and hassle standing in between me and my good time.

…And that’s why airlines annoy me.