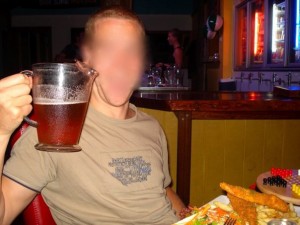 This guest post is brought to you by the hilarious Chewy of Travel Times Mag. A where to party and awesome nightlife blog. He won’t tell us why people call him Chewy, but if you follow his site and social profiles, maybe one day we will find out.

When you’re out on the open road inevitably you are going to run into this issue: you want to party and you want to do stuff. So why not save time and do them at the same time – after all, you’re a busy person and since you’re having an adventure, might as well take it to the next level! Plus, putting two great things together always equals good times. That’s how math works, isn’t it?

Below I have made a list of what I believe are some of the worst things you can do while intoxicated that do not involve you hurting others or yourself. That being said, creative individuals will always find a way. I take no responsibility for anyone who sees these as challenges, but I do welcome your feedback – it’s how we learn! 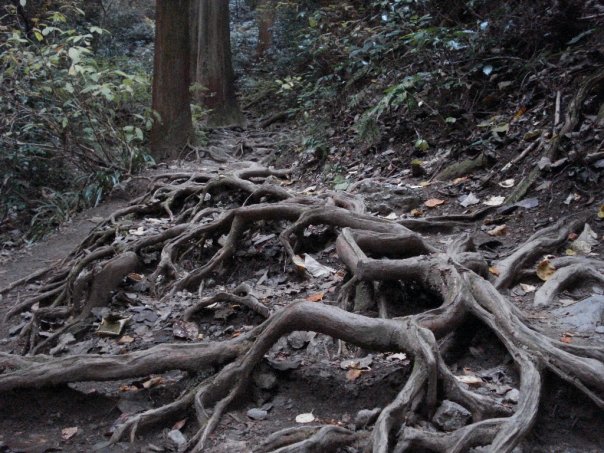 Hiking
This seems a bit obvious but there are tons of people who do this and think nothing of it. Let’s consider the problems associated with the consumption of alcohol and engaging in prolonged physical activity, such as dehydration and lack of sure footing. Depending on the hike, you could be looking at taking a serious fall off the stairs, off rocks or into water – fun right? Then depending on the country and if you decided against the $13 dollars a day for health insurance, you might be seriously fucked. But even if you don’t get hurt… do you seriously want to walk all that way and then all the way back and waste your sweet buzz on hiking? Drink once you get to the destination as a reward instead! 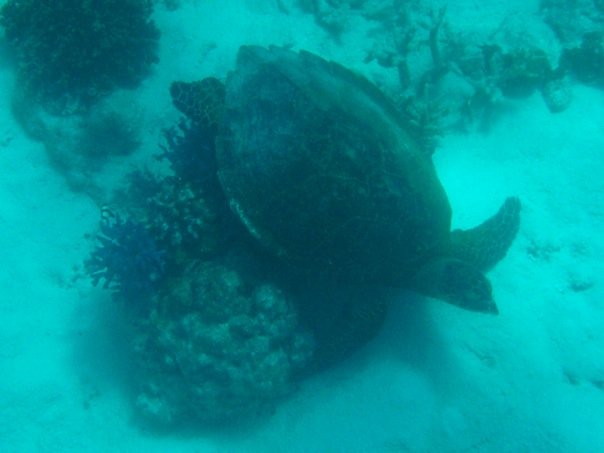 Scuba Diving
Besides the obvious caveat of death by drowning, if you thought you got the spins on land, that ain’t got nothin on the sea. Imagine breathing at a steady consistent pace through a mouthpiece while hammered…. Nope can’t even do that sober. Maybe that’s just me? Snorkelling while loaded at least has the advantage of a quick retreat if you need to puke – but if you want to give people a once in a lifetime experience, spew threw the snorkel like a whale through its blowhole. If you do it while scuba diving, you’ll just get some fish friends following you around, which I guess is pretty awesome.

Star Gazing
Staring up at the sky, millions of kilometres away when you can’t focus on your hand? Seriously? 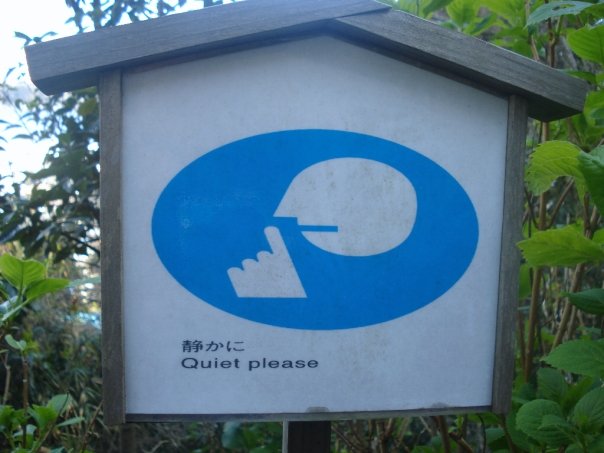 *Being shushed is the worst!*

Church/Temple/Shrine Tours
At first this might seem like a harmless combination, what with the non-taxing physical strain of strolling through a sacred building. The only problem is with it being kind of disrespectful, because you’ll probably do/say something stupid/loud and get shushed. There’s nothing worse than getting shushed by a holy person! Take it from someone who has been there and who has been politely asked to leave that it isn’t the same as getting kicked out of a restaurant or skydiving class – it cuts right to the bone.