Planning a Trip to the Lake District, England 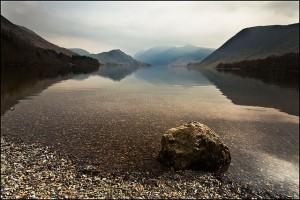 As far as inspirational locations go, you’re hard pressed to find one that rivals England’s Lake District. Not sure what I mean? Allow me elaborate. Generations of England’s greatest literary minds either made this region their home or travelled here to be moved by its natural beauty that is in direct contrast to the urban nightmare that was 19th Century London. The likes of William Wordsworth, Samuel Taylor Coleridge and countless others were arguably who they were because of the Lake District – and it’s hard not to see why.

Flash forward to today, the marvel that is FLICKR has made led many to be inspired by photos of all over the world, and the Lake District is no exception. I’m in the habit of drawing on experience in my life when it comes to planning trips and you better believe my 19th Century British literature classes were reminding me of the places the great authors found motivation in. After spending a few hours pouring over the great images from the Lake District on FLICKR I just had to create a holiday plan for one day visiting it, which I hope is sooner rather than later. Far from being a great literary mind myself, I still long to surround myself in the majesty that is this serene destination. 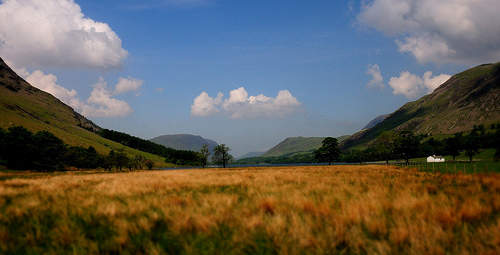 Of course you can get to the Lake District in any way you so desire and spend a few hours here and say you’ve seen in, but to me, an area such as this is best served through complete immersion and quite reflection. This is why renting a cottage appeals to me, so I can get properly settled, explore at my own pace and let all the madness of the outside world slip away. What could be better than this?

The nagging question becomes, where in this rather sizable region to I decide to set up shop? Do I follow the Wordsworth path and find inspiration in the shores of Ullswater, Hawkshead, Grasmere or Rydal Mount? What about seeing the very spots where Beatrix Potter set her Peter Rabbit stories at Hill Top? I mean seriously, there are so many nooks and crannies that it seems like an impossible feat to see it all and relive these artists experiences. 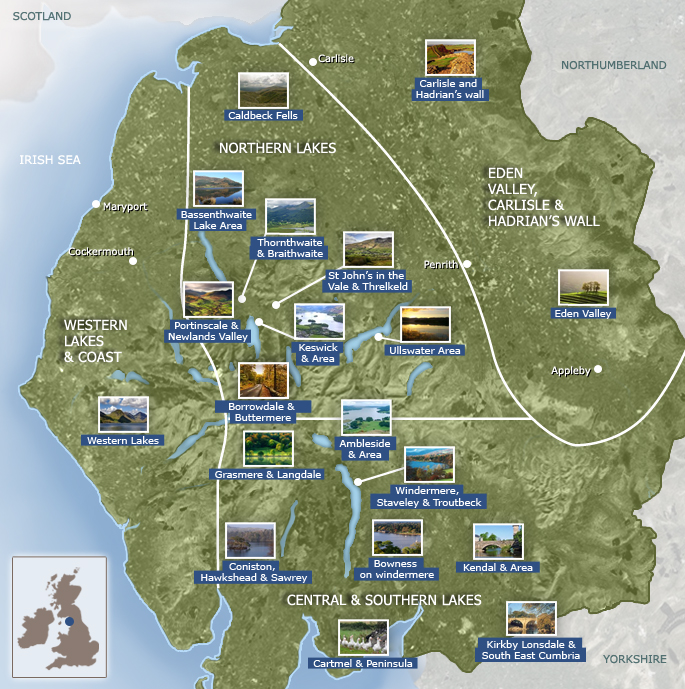 I guess this is why my plan for seeing the Lake District will be a simple one: pick a spot and make it my own; find my own inspiration and let it colour my life in just the way so many befor e me have had their palettes expanded without really trying to. The very nature of travel is serendipitous and just letting it be your muse for living better is what makes it so magical.

While it may be a while before I make it to the Lake District, I know that making plans is sometimes the best way to ensure something that means a lot to you will happen. For now though, I’ll just content myself with gazing at the pictures and reading the beautiful verse of one of England’s national treasures. 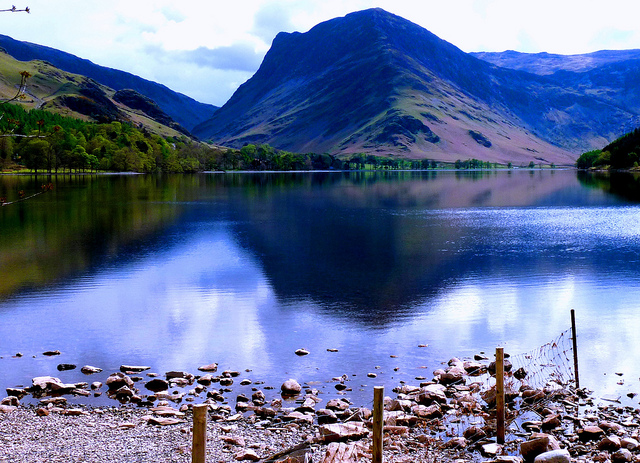