What Is the Difference between a Holiday and a Vacation? 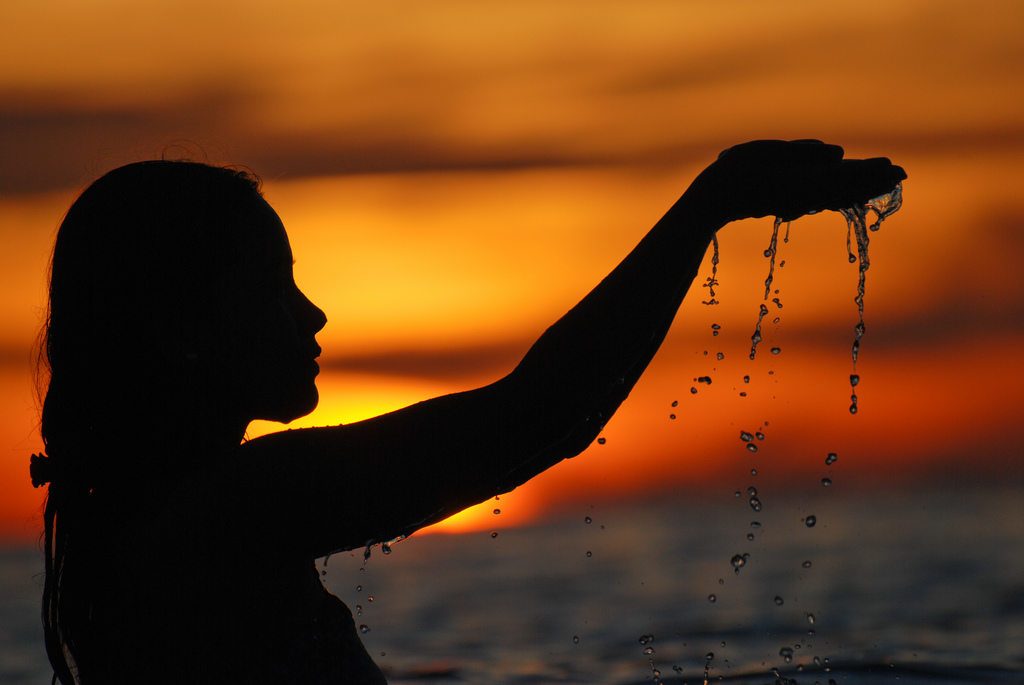 When people talk about holidays and vacations, they usually mean the same thing. Most of us feel that they are one and the same word, only that vacation is American English, whereas holiday is British English. Interestingly, however, the word “vacation” is 100% British and referred to a period of time during which students and workers could “vacate” the premises and have a period of time in which they could make their own decisions.

As such, it seems that the word “vacation” is actually more British. In reality, however, that word is only very rarely used by the general British public. Instead, they use the world “holiday”. This is where it gets really confusing, however, since “holiday” is actually a very American term.

A holiday actually describes a certain day during which businesses are closed. Christmas is a holiday, for instance, as is the 4th of July. Holidays are specific days in which certain events are celebrated or commemorated. As such, there are also various types of holidays.

In most cases in America, people take a vacation during the holiday. A holiday may mean that offices are closed anyway, which means there is no work. Often, these days fall on Mondays or Fridays, right after or before a weekend, which means the preceding or following week is a short week as well. This means that it is the perfect time to book a vacation through an organizer such as Tauck Tours.

Whether or not the words will once officially mean the exact same thing remains to be seen. In the United Kingdom, the term “holiday” is also used to described the same events as what the word describes in the United States. However, in most cases, it is then explained what type of holiday it is. They refer to the Christmas holiday, for instance, and they also have “bank holidays”, which are generally religious holidays during which the banks are closed. In either case, they don’t talk about going away somewhere. Rather, people go on holiday during the Christmas holiday. 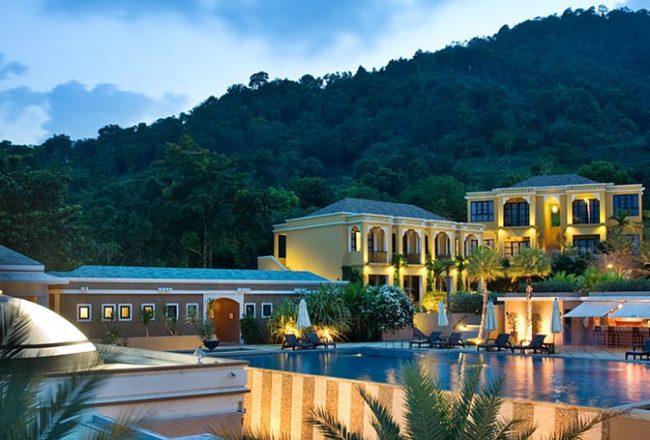 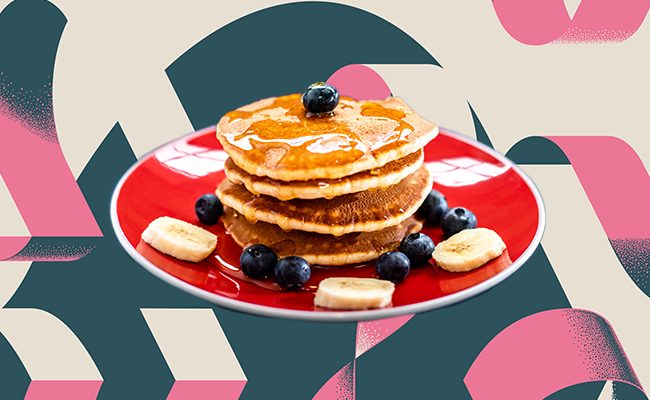 5 Foods That Remind You of Vacation