The Danube – One of the Most Popular River Cruise Rivers 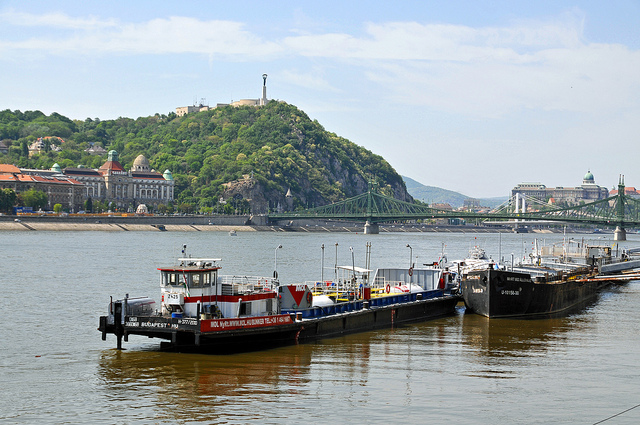 The Danube River is over 2,000 miles in length. It flows through no less than ten different countries. It is the European Union’s longest river that starts in the Black Forest in Germany, flowing all the way down into the Black Sea where it empties.

The Danube has been divided into three main sections. The “upper section” runs from the start in Germany down to the Devin Gate. Then there is the “middle section”, which flows from there on to the Iron Gate. Finally, the “lower section” flows all the way down to Romania’s Sulina. Each of these sections has something interesting to give and some fascinating experiences and adventures are to be had.

You can enjoy the Danube to learn about the history of Vienna’s classical music. You can learn about the culture, tradition and architecture of Budapest. You can feast your eyes on the medieval town of Nuremberg. Everything is possible on the Danube and when you book on the Romantic Danube Nuremberg to Budapest Viking River Cruise, you will be able to experience some of the river’s greatest highlights. It is a true opportunity to discover real magic.

About the Danube River

As stated, the Danube is Europe’s longest river. Along its 2,000 mile flow, it passes through four different capitals. One of these capitals is Budapest, which is known in popular culture as the “Pearl of the Danube”.

The heritage of the Danube is so long that entire books can be and have been written about it. It was a vital part of the Roman economy and archaeological evidence shows us that it was important even before then. The Danube has always been a river that facilitated not just trade, but also migration. Furthermore it remains to this day a working river, which means millions of people get their water from it. The river has many faces and it has endured wars, diseases, famines and periods of extreme wealth alike. You will be able to see all of this first hand on a cruise.