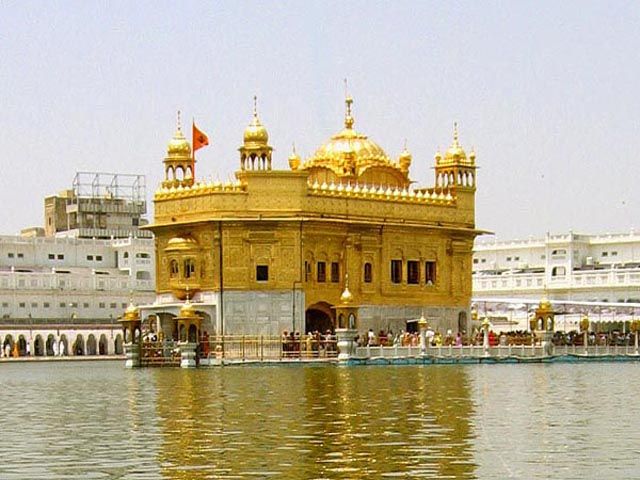 Amritsar is one of the largest cities in Punjab and an important religious and cultural centre for Sikhs. The city was was founded by Sikh Saint, Guru Ram Das in 16th century. Amritsar was later developed by his successor Guru Arjan Dev. The city lies a distance of 450 kms from Delhi and can be reached within 8 hours via Delhi to Amritsar cabs. Let’s have a look at the best attractions in Amritsar.

Golden Temple: Also known as Sri Harmandir Sahib, it is the most revered Gurudwara or holy shrine of Sikh religion. It is visited by millions of devotees throughout the year. The foundation of this holy site was laid in 16th century by the fifth Sikh Guru, Guru Arjan Dev. During the early years of 19th century, Maharaja Ranjit Singh covered the upper portion of the Gurudwara with 400 kg of Gold, which gives it the name, the Golden Temple. AdiGranth, the holy scripture of Sikh religion, is kept within its precincts during the day. The Golden Temple has four entrance gates that signify human brotherhood and equality. This holy site is certainly a must-visit for travellers having spiritual and historical interests. Many people directly travel to Golden Temple from Delhi by hiring Delhi to Amritsar taxi.

Durgiana Temple: It is a famous Hindu temple in Amritsar dedicated to Goddess Durga. Situated near Lohgarh Gate, it was constructed in the 20th century by Harsai Mal Kapoor. Also known as the Lakshmi Narayan Temple, its design and architecture is inspired from the famous Golden Temple. The temple complex houses idols of many Hindu deities including Goddess Durga, Goddess Sita and Lord Hanuman. There are intricate wall carvings on its walls which display Hindu scriptures and Goddess Durga in her different incarnations. It is a must visit for devotees of Goddess Durga.

GurdwaraBibeksar Sahib: This wonderfully built Gurudwara is located on the banks of BibeksarSarovar. It was constructed by the sixth Sikh Guru, Guru Hargobind in the year 1628. The Gurdwara was built at the spot where Guru Hargobind used to hold evening meetings with common people and preach religious and spiritual ideas. The Gurdwara also features a lovely garden where Guru Hargobind Singh is said to have spent his recreational time. One the last Saturday of every month, large number of devotees gather in the temple to join the Keertan program.

Kaiser Bagh: It is a splendid garden in Amritsar that showcase a unique blend of Gothic and Mughal styles of architecture. Built in the year 1850, it houses Indo- Gothic style temple at its centre. The park displays a cluster of domes and cupolas with the main floor having a large pavilion. It is a great place for travellers who love photography and Indian history.If you are planning for a day trip, they you can book taxi in Delhi from reliable players

Wagah Border: It is an army outpost situated at the borderline of India and Pakistan. It is famous for the amazing ceremony known as ‘Beating the Retreat’ which is held every evening at border’s gate. It comprises of a pompous and energetic parade of Indian and Pakistani forces. It is attended by large number of people on either side. The ceremony gets ended with beatings of drums and thunderous applause. 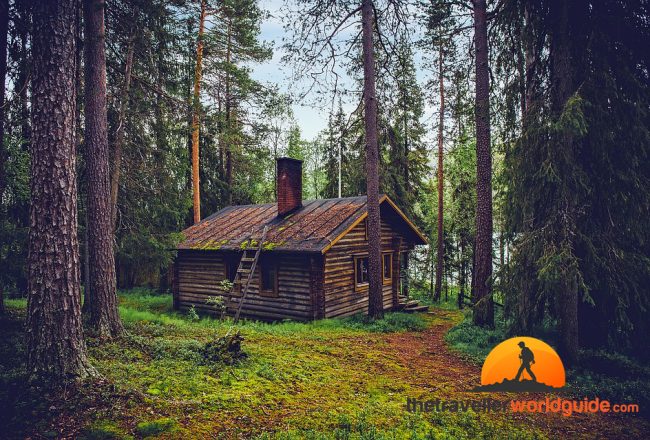 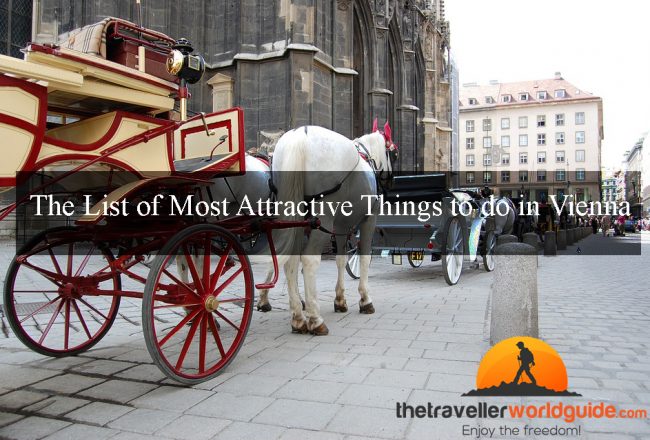