Why Every Man Should Travel With Merino Underwear

Most men put a fair amount of thought into the clothing that they bring with them on business trips or vacations. They not only need clothing that will suit the purpose of their trip, but also the weather, cultural practices of the region, and time of year. You’re not going to take a business suit on an adventure trip to the Antarctica, and likewise, you’re not going to bring a heavy winter jacket on a summer beach trip to Mexico. It’s pretty universally understood that each time you travel to a new region or for a different purpose you will need to create a new packing list so that you are prepared for that specific trip.

However, one area of their packing most men tend to ignore when it comes to their vacation or work-trip preparation is their underwear. Sure, they might need to choose how many pairs they will need, or how much space in their bag they’re willing to allot to them, but not a whole lot of thought goes into the actual type of underwear or style that they bring. A man is a boxer, briefs, or maybe even commando kind of guy, and he simply chooses underwear based on those options. He might like a specific style or colour, but that’s generally the most thought put into his underwear choices – and even that can sometimes be a stretch.

On a trip, men will likely bring cotton underwear with them simply because that is what they have. There are other underwear options out there that are well suited for travel and life, like the incredibly useful and stylish merino wool underwear from Unbound Merino. It might seem counterintuitive to use wool as an underwear, since we tend to use wool to keep warm, but the right wools can be quite versatile, regulating body temperature to keep you cool when you’re hot, and hot when you’re cool. A quality pair of Unbound Merino underwear also dries quickly, is quite strong, and is comfortable both for daily activities and exercise.

Most underwear is made of cotton because it is a cheap, comfortable, and absorptive; however, just because most underwear is cotton doesn’t mean that it is necessarily the best material for the job. In fact, due to its absorptive nature, cotton can often be the worst material to use, especially with active men who tend to move around and sweat a lot. Think about it – you’re on a business trip in Texas during a particularly hot day and your flight was not only delayed, but your luggage was lost. You have an important meeting to get to, and have to rush to make it on time. By the time you get to the meeting you’re exceptionally smelly and sweaty, but since your change of clothes were in your checked bag, you now no longer have a change. You have to make do with what you have on, including a pair of underwear that is now almost completely soaked through. If you had chosen a pair of merino wool underwear, your temperature would have been regulated properly, your sweat would have dried easily, and you would be significantly more confident for your big business meeting. From this example and more, it is clear that every man should travel with merino underwear, no matter the purpose of their trip. 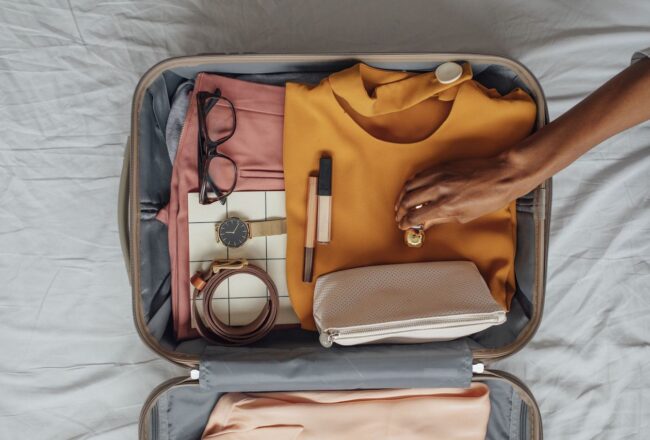 Beauty Essentials To Pack For Your Trip 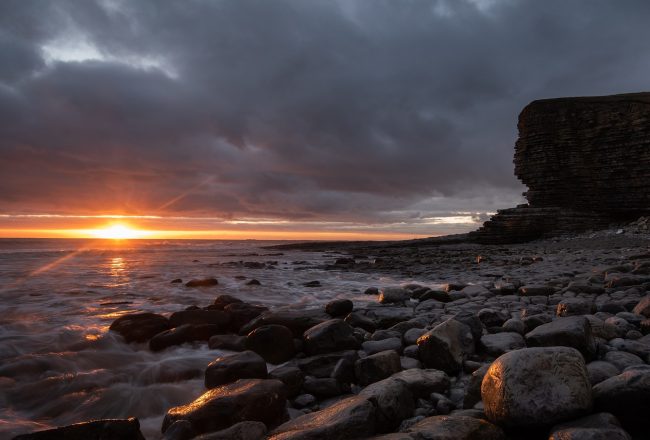 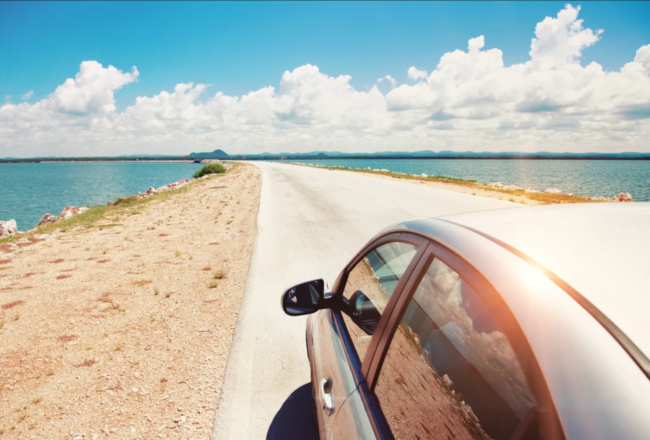