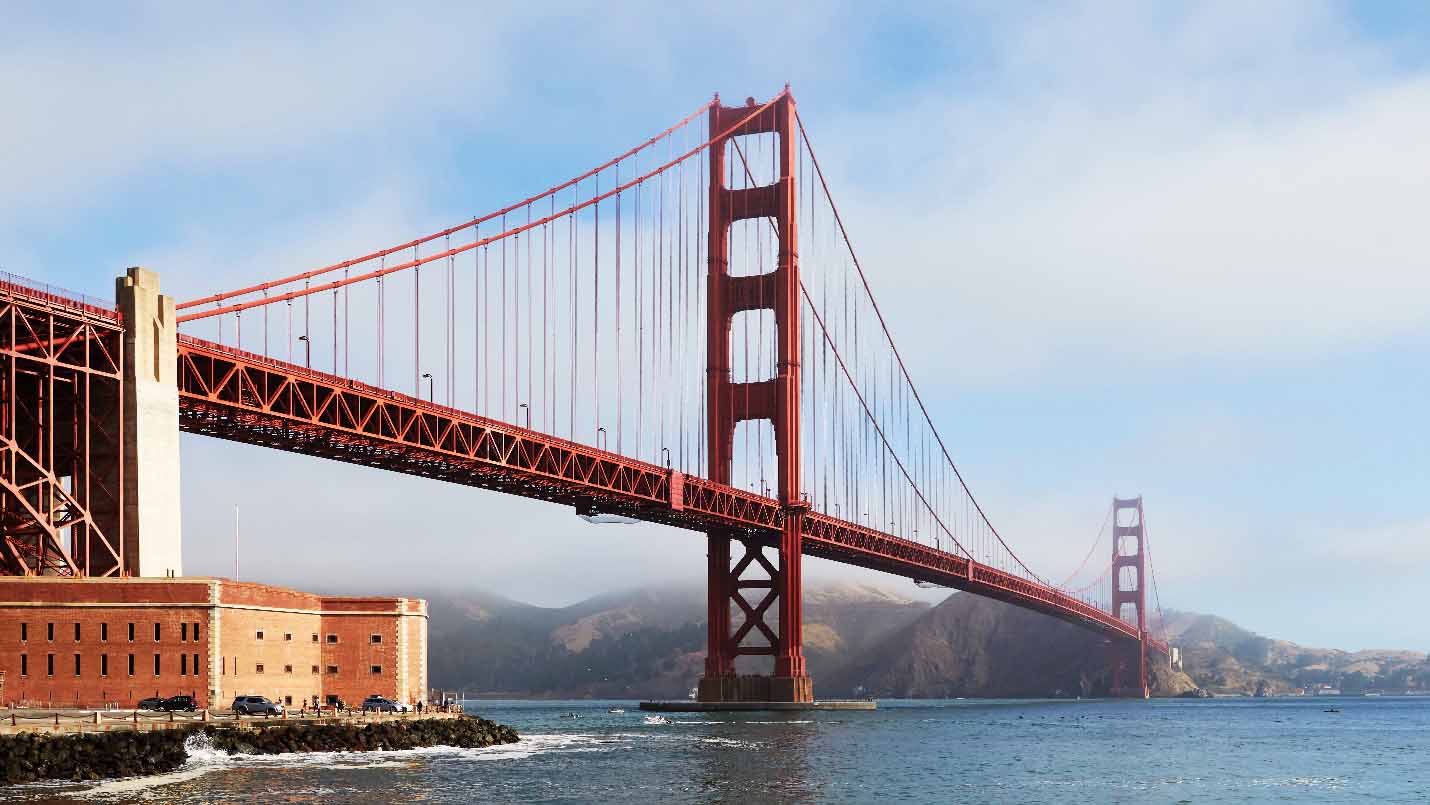 Located in northern California, the hilly city of San Francisco is one of the most picturesque cities you can visit in the United States of America. Situated on the tip of a peninsula, this beautiful city is surrounded by the Pacific Ocean and San Francisco Bay from three sides. Known for the iconic Golden Gate Bridge, colorful Victorian houses and its cable cars, San Francisco sees a huge number of travelers every year from all around the world. It is one of the most beautiful cities in the USA, and with its huge share of history, great neighborhoods, lovely beaches and other attractions, San Francisco is the perfect place for you to plan your next vacation. There are a lot of attractions in San Francisco, and to help you plan your vacation, here are the top three attractions which you must visit during your trip to San Francisco.

The first one of the top three must-see attractions in San Francisco has to be the most photographed site in the city, which is the Golden Gate Bridge. This insanely famous site took four years to build and opened on 28th May 1937. At that time, this nearly two miles long bridge was the longest suspension bridge in the world. Although it doesn’t hold that title today, still the remarkable orange bridge against the backdrop of the blue water make up for a truly iconic sight. There are a lot of vantage points nearby, from where you will get to see some incredible views of this iconic bridge. 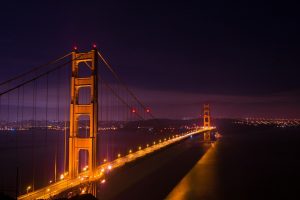 Located just off the coastline of San Francisco Bay, the Alcatraz Island was home to one of America’s most notorious and infamous prisons, the Alcatraz penitentiary. Some of the most well-known prisoners had stayed in this prison which has been turned into a tourist attraction in 1973. Take a ferry ride to the Alcatraz Island to have an intimate experience with this historic site, which is certainly another one of the must-visit attractions in San Francisco. You will get to learn all about the history of the prison and its inmates as you set on your ferry ride to the island. After you reach the island, you will get to visit the prison and check out the cells and the structures. The island is now one of the prominent areas for nesting seabirds as well, so you will get to have some close encounters with these birds too. 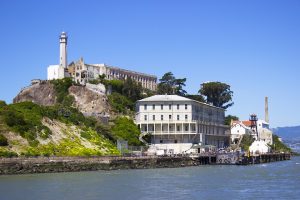 Fisherman’s Wharf is another place which you cannot afford to miss while you are in San Francisco, especially if you are visiting the city for the first time. It is a really nice place to start your tour in and around San Francisco. Once known as the ‘Little Italy’ of the city, this port-area is home to some of the most popular establishments you can find in the city. There are a lot of restaurants, shops, and cafes along the waterfront area, where you can spend your day relaxing and watching the crowd. Madame Tussauds Wax Museum and Ghirardelli Square are some of the other major attractions in San Francisco which you can visit while you are in this area of the city. 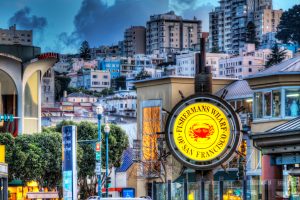 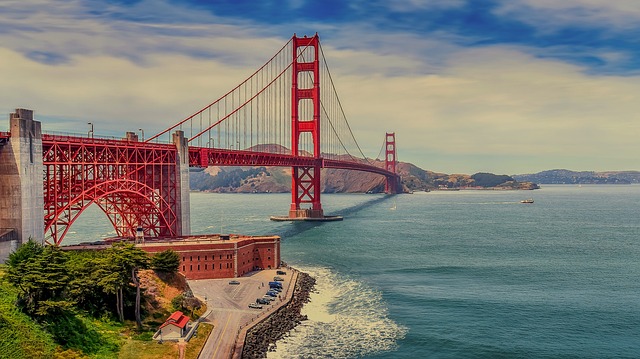 5 Reasons Why You Should Visit San Francisco This Year