10 Things to Know About When Visiting Nevada, Las Vegas 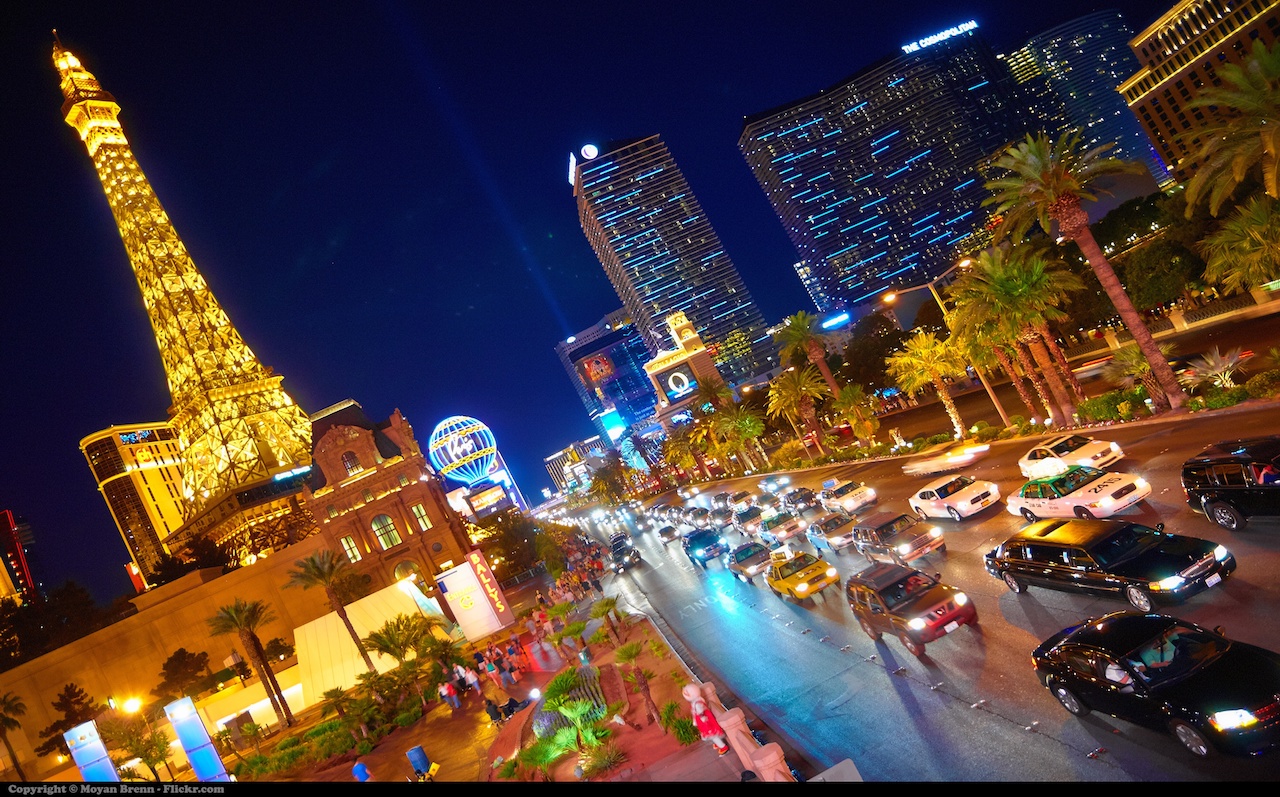 Known as the entertainment capital of the country, Nevada is home to some of the best tourist attractions in the U.S. It is unacceptable to visit North America and not go to Las Vegas. Here are a few things you should know before you visit the Sin City.

Las Vegas is safer than it seems. Much like the rest of the U.S, this city is overall low on all the risk factors combined. The standard rules apply when traveling alone or even with others. In case of an unfortunate event, I advise you to consult a personal injury lawyer in Nevada straightaway.

If you have been to the Sin City before, don’t count on it being the same as before. The city is constantly changing in regards to infrastructure and attractions. Many new add up and many old disappear.

Since this is the vacation destination of choice, charges on your regular ATM card will be very high. Other than that, when paying cab drivers and giving your waiter a tip, using your credit card won’t be feasible. Just pay them with cash.

Whatever you choose to wear is no one’s business but most restaurants and casinos have specific dress codes for entry. Some places require men to wear dinner jackets. Pools in Vegas are open all year round, so do not forget to pack a bathing suit.

A majority of places offer free drinks to players using slot machines or a poker table. Don’t be surprised or worried when waiters keep bringing you refills for your drinks. They’re on the house as long as you are gambling with a minimum amount.

It is easy to get carried away by the seemingly endless fun you’ll be having in the city, but don’t be. Make a budget and do not lose your way unless you want to be bankrupt by the time you get home.

This is understandable! Don’t plan a trip in the height of the season if you want to avoid large crowds and long lines. This city is just as glamorous during Christmas as it is during the summers. Except you will have more of the city to yourself in the fall rather than in the summers.

Unless you have your own car, the best way to get around is using a cab. Remember though, you can’t hail a cab just anywhere, it’s illegal to do so in some places. And again, have cash ready to pay the driver. There are numerous taxi services available all over the city, so you don’t have to worry about getting around.

To get the right bargain, you need to know where to look. In most places, you will either find the next best and cheaper alternative or be able to bargain down to a price more suitable for you.

10.  Not Everything is About the Strip

One of the most visited places in Vegas is the Las Vegas Strip. Most tourists primarily visit the strip and end their trip there as well. Well, we’re here to tell you, there is SO much more to Vegas than just that one strip. You can eat, see and be entertained by similar places away from it and at cheaper rates as well.