Turkish Men – How are they in Reality? 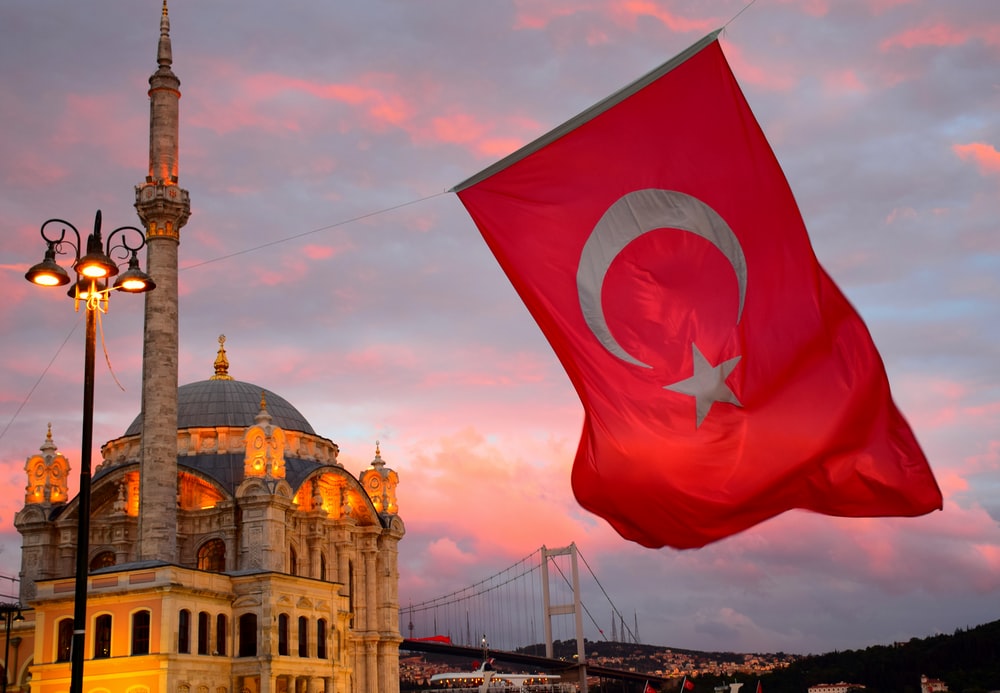 If you are a woman visiting Turkey for the first time, there might be many things running inside your head. But the chances are that your foremost curiosity is about the men in Turkey. If you don’t know how Turkish men really are, you are not the only one. The majority of women who have never visited Turkey before don’t know about them either. They also don’t know what to expect from the men in Turkey.

Well, the men in Turkey are known for being gentlemen, suave, and experts in flirting. They are also very romantic. Frankly speaking, the men in Turkey are bound to steal your heart by their appeal and charisma. Also, the treatment and hospitality they will offer you may be overwhelming. No wonder why it is so difficult not to fall for them. That is why you see lots of foreign tourists coming to the country and sparking a holiday romance. But these qualities of the men in Turkey are sometimes superficial. Because you cannot expect every man you come across in Turkey to be like how they apparently seem. So, you need to proceed with caution. Some of the men here can put you in trouble before you even know it.

Thus, it would be better if you knew certain truths about Turkish men. In this article, we will discuss those truths.

Top truths about Turkish men you should know

In the majority of cases, foreign women visiting Turkey have no clue about what to expect from Turkish men. So, you may wonder whether the men here would be like the ones in your country. You may also wonder whether another culture is going to affect their personality to some extent. You might have heard about the stories about blonde or redheaded ladies getting lots of unnecessary attention from the locals. These incidents could be a result of a distinct foreign look. Nonetheless, most women have a major body blow about the Turkish men during the first few months of their stay.

Now, you might ask yourself, “What could go wrong with going on a coffee date with a new male friend”? Seems pretty harmless, right? Well, sometimes it is. Other times it is not. However, we are not defining all men in Turkey. We don’t believe in false generalization. Neither we would be happy in doing so. Therefore, we urge you not to get any wrong ideas out of this article. We only want to give you a rough idea about the features of the men in Turkey. Let us take a look:

The primary feature of the men in Turkey is that they are quite obstinate. Imagine a Turkish man asks you for a coffee date. But you don’t want to go out with him. So, you graciously decline. You have all the rights to do so. As a matter of fact, it’s harmless. Nonetheless, it would not end things then and there. He would most likely ask you out again after some time.

For the first few minutes, he won’t bug you. Now, you might want not to give him any attention. But the truth is, some are so desperate that they would start taking even the most trivial things seriously. And, that includes you laughing at their jokes or making casual eye contact. They would consider it as a hint.

It may seem odd to you as most men, regardless of their country, are not like that. After facing rejection, they wouldn’t try again. A Turkish man, however, is different. So, be a bit patient and bear with their tenacity. Soon they will give up and find another woman to ask for a date.

Another feature of the men in Turkey is that they tend to be jealous. Nonetheless, it’s not a men-only feature. Turkish women are also as jealous as the men here. Jealously is pretty normal here. It is a big part of Turkish culture. Once you start dating a Turkish woman or man, no other woman or man matters anymore.

In the US or UK, jealousy is seen as a fault in character. In Turkey, however, it is a sign of a healthy relationship. Here, you must be jealous about your partner interacting with other men or women. Not doing so could be a sign that you don’t love them anymore. No matter how weird it sounds, you got to accept it. If you can’t, you should stay away from dating altogether.

Everyone likes to talk in Turkey

It is another annoying aspect of Turkish people. Suppose you are having a cup of coffee with a guy after class and somebody sees you two together. Pretty sure that before the day ends, everyone in your school would’ve known about it. There are several instances where a teacher unexpectedly met her student and had a little chat. Eventually, someone asked her if the two of them are dating nowadays. That is irritating.

Is it possible for me to date Turkish men?

Yes. You can date men in Turkey. Turkey is not like average Islamic nations where dating is a sin. However, Turkish society hasn’t made any significant progress regarding premarital relationships. You can kiss your partner or hold hands. But unmarried couples should not expect to get a hotel room in Turkey.

Is kissing allowed in Turkey?

Yes. Kissing in public is perfectly fine everywhere in Turkey. In not-so-crowded places, you can even lip kiss if you want.

Is Turkey a dangerous country?

No, it’s not. In fact, Turkey has a pretty good record of being a safe country. However, like any other country, you should remain cautious while visiting Turkey to avoid any unfortunate event.

Here, we have discussed some important truths about Turkish men and what to expect from them. Keep these things in mind and you would be ready for your first-ever Turkey visit. All the best!