The Meals You Must Have When Traveling in Japan 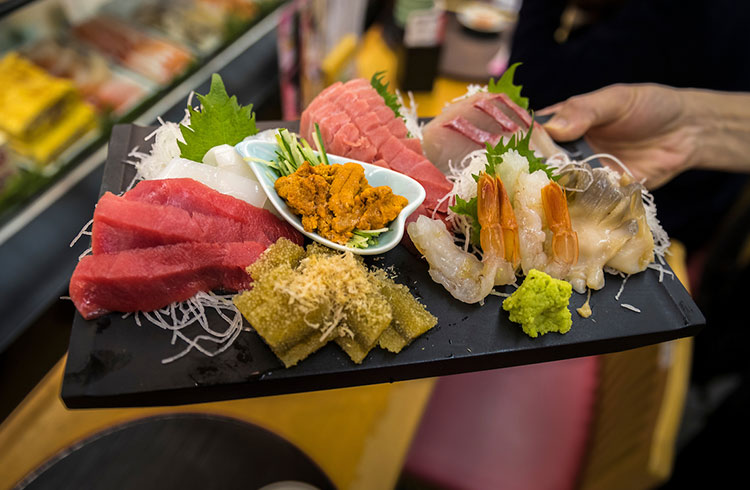 When you announce that you’re traveling to Japan, so many people say the same thing. “What are you going to eat?” The food in Japan is legendary. So much so that most of it has been exported. People love Japanese food across Asia and into the Western world. Even Peru has its own brand of fusion.

Japan is a country that takes everything they do seriously. While you are sure to take in some ancient culture, modern greatness, and a discipline unlike anywhere else, this striving for excellence doesn’t stop at the food. Food is a big deal in Japan, and they take it just as seriously as they take everything else.

Let’s start with the obvious. Sushi is perhaps the most famous export of Japanese cuisine. It is also the most botched outside of Japan. Sushi is meant to be simple. There aren’t many complex rolls in Japan. Raw fish and rice are a must, everything else is extra. Maybe some seaweed, soy, or wasabi, but that’s about it for most sushi meals.
You can also get sashimi, which is just the thinly sliced raw fish of the best quality and freshness, but don’t go messing around with some creative rolls. Sushi is pure and at its heart it should be simple. When you’re in Japan, eating authentic sushi should be a daily matter.

You are probably familiar with ramen as well. Now we aren’t talking about cup ramen, which can also be amazingly delicious—especially when it’s from Japan—we’re talking about the real deal. Ramen is great after a few sips of imported sake, but it is intensely regional in preparation. Each region of Japan has its own take on the noodle soup.
What’s great about ramen is that it is the most innovative dish in Japanese cuisine. You can get wild with ramen. You can get creative. When traveling in Japan, try ramen in every region you go to. Every place has its own take on it.

Another beloved aspect of Japanese cuisine is tempura, although they didn’t invent it. The battered and fried vegetables and fish come from Portugal, but the Japanese perfected it. Now you can eat tempura shrimp, potato, carrot, green bean, just about anything you can think of. Tempura can be a side or the whole meal. One great way to eat tempura is with the classic noodle dish udon.

Udon is another noodle dish that isn’t to be overlooked. You can have udon in soup or stir-fried. You can have it with a dashi broth or with something heartier like curry sauce. Udon noodles are thick, and tempura goes great with it. You can find udon shops all around Japan. When you’re traveling around the country and want some noodles other than ramen, go for some udon.

Perhaps the most beloved noodle in Japan isn’t ramen or udon, it’s soba. These buckwheat noodles are made by hand and pounded arduously with a bamboo stick. Typically eaten cold, soba is a delicacy. You can dip into broth or sauce, but the flavor of the noodle itself and the bite that it provides are what you’re looking for. Soba is a must-try when you are traveling in Japan.

Finally, the last thing you must try when you’re in Japan is their style of curry. More like a gravy, it is unique among the curries in Asia. Typically served with onions, potatoes, carrots, rice, and katsu of chicken or pork. Katsu is pounded, breaded, and fried meat. Curry in Japan is heart-warming comfort food. Eat this dish in the rain or when you are needing something satisfying and not too challenging.

Japan has so much to offer. Beyond the ancient culture, the samurai warrior tradition, the history of discipline and spirituality, now their advanced technology, food is a deep part of Japanese culture. Like everything else in the country, the Japanese aim to perfect anything that they do.

Food is no different. When you are traveling in this amazing country, don’t pass up the guy who only grills eel or the spot famous for their tonkotsu ramen. Go after the best and you will find it in Japan. It is a country full of wonder, beautiful sites, friendly people, and delicious, delicious food.

Ryan Beitler is a writer, journalist, and traveler who has been published on dozens of travel sites. 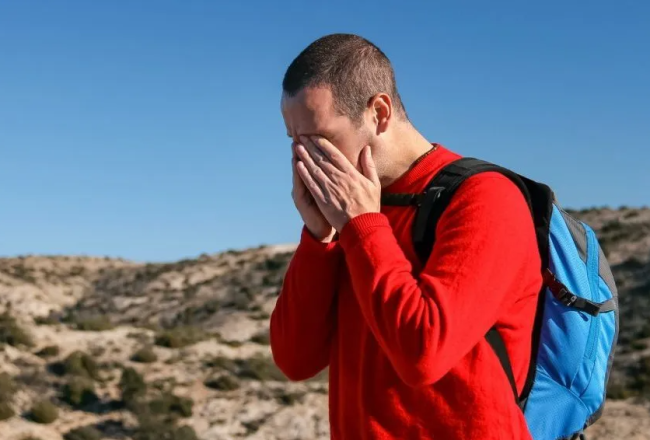 Reduce Muscle Soreness When You Travel With These Tips 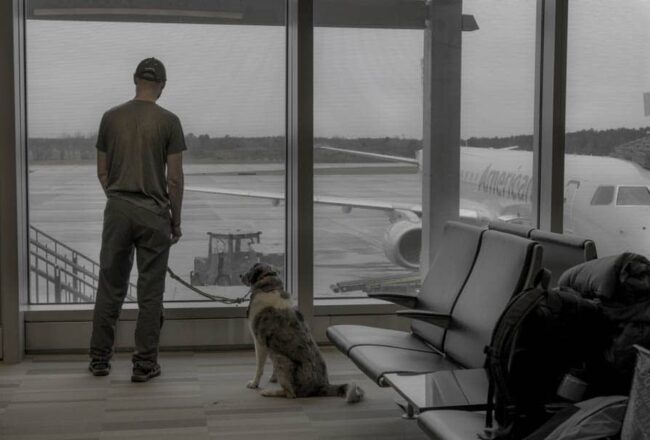 6 Things To Know When Traveling With Pets 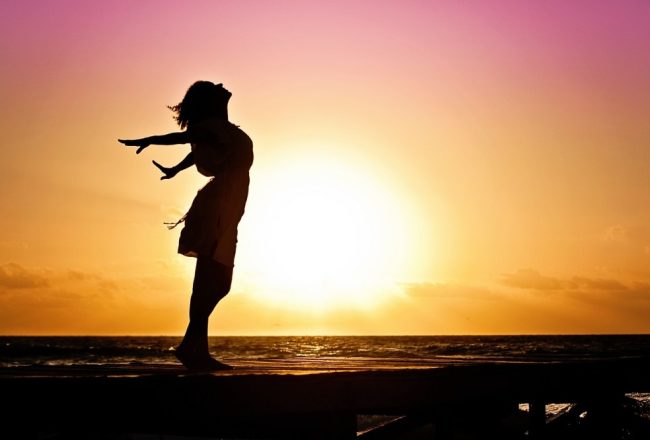 Relaxing and Unwinding When You Are Traveling