Can You Have A Relationship And Be A Long Term Traveller? 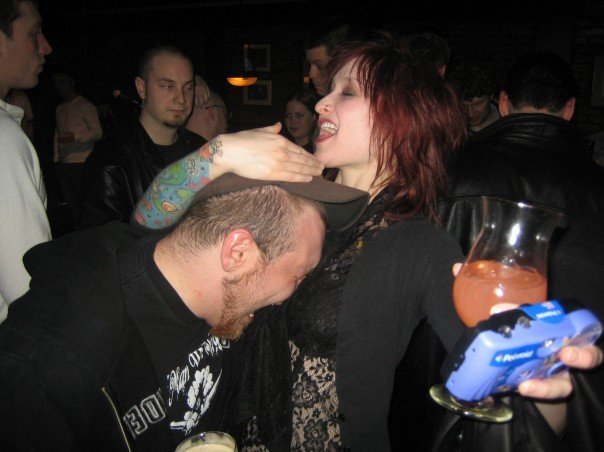 Oh, summer love… My parents never took my sisters and I on exciting holidays to Sharm el sheikh, but they did take us to resorts in Montreal and Vancouver. We vacationed around Canada or visited family in Ohio (a state populated with approximately 5 people and 15 cows).

When I was a young teen, my vacay consisted of making new friends and falling in love with a boy. We held hands and kissed, but both parties were aware that at the end of the week, month or summer, the romance ends. Sure, there were tears shed sometimes, but you get over it fast when school starts again. 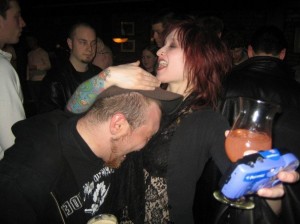 Which brings me to my question, what’s with people getting so attached while traveling and dating? Is it because we’re older and people are becoming more desperate with the tick tock of their life passing by? Maybe I’m just cold hearted, but I go into these things with one foot out the door already. I’m a traveller and I’m aware that on the road relationships will eventually come to an end. I’ve always wondered how many people meet each other travelling and actually stay together. I’m a realist, but I still like to think it’s possible.

Don’t get me wrong, I do believe in romance, but I’m also 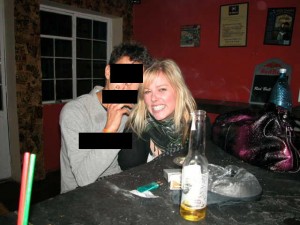 a realist and don’t like to waste my time. I seem to find myself getting talked into relationships quite often only to have it end as most traveller relationships do. Since we have nothing better to do with our time when travelling, we spend almost every moment with someone we like. We hump, share some spiritual or emotional moments, then eventually part ways. Eventually you part ways, again there’s some ‘water works’ and the (I miss you) emails follow for days after. As time passes, the emails become less and further apart until you simply have another Facebook friend, who you never talk to. I’m not saying this is a bad thing, but this process of occurrences is fairly standard.

Years ago, I tried a few long distance relationships and they didn’t end very well. Which leads me to the problem, as avid travellers, how do we maintain a relationship? Is it even possible? Or should we just accept that if we want to travel long term, a relationship may not be possible for us.. Personally, I don’t accept defeat that easily, but I also don’t know if I will ever travel long term again.